While some automakers are doubling down their bets on EVs and fuel efficient autos, Ford seems to be going almost the opposite direction. The Dearborn, Michigan based automaker has eliminated many sedans from its lineup, while continuing to introduce new SUVs.

Perhaps most emblematic of that focus is the recently announced Bronco, returning to the roads after a 25 year absence. With somewhat retro styling, this new truck harkens back to the 1960s versions of the vehicles that have become aspirational collector vehicles. And while the boxy form factor would seemingly well lend itself to holding batteries and an EV powertrain, this vehicle is decidedly gas guzzling.

CNBC explores what this new vehicle means for Ford, for American consumers, pedestrians, and the auto market as a whole. At the very least, let’s hope it beats the 1996 version’s 14 MPG rating… 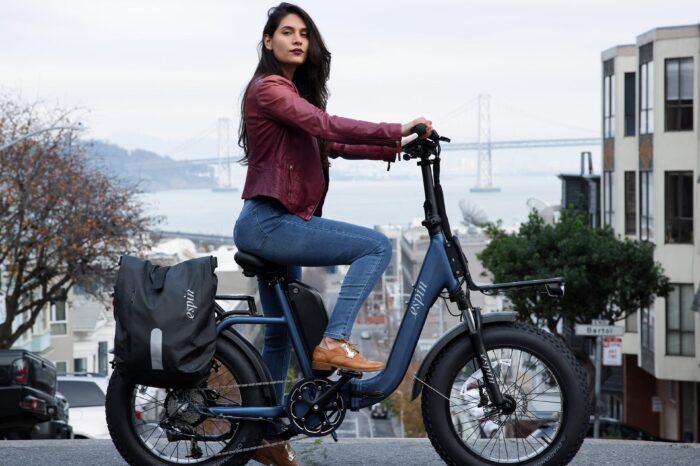 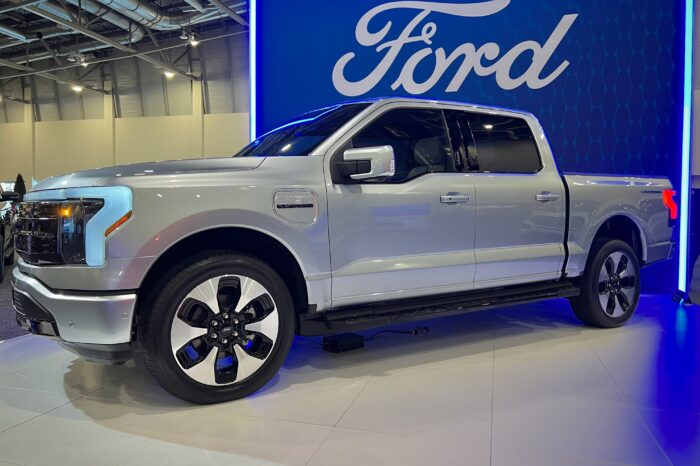 Week in Review: More losses for Rivian & another price hike for the Lightning 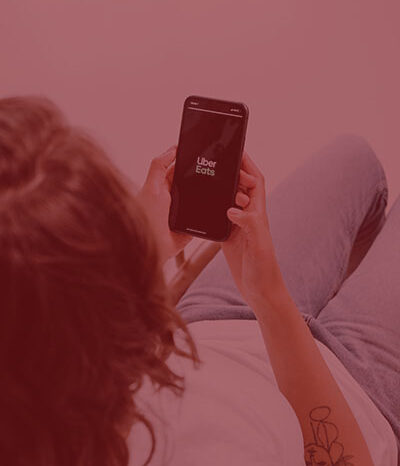