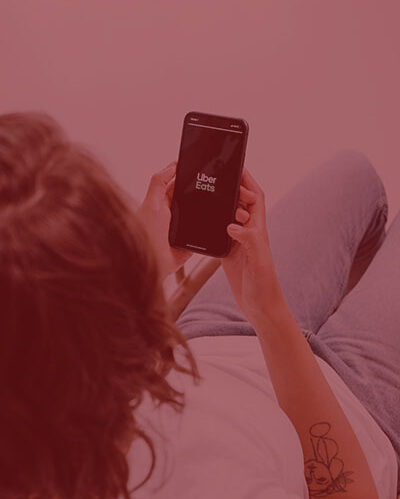 Wow, what a week for the TNCs. Somehow the stakes in their battle with California keep getting raised: just when it looked as if they were finally knocked out, they scored a last second reprieve. That’s good news for SoftBank; in a CoMotion exclusive, Patrick Sisson takes a deep dive into the Vision Fund’s myriad mobility bets (including Uber) in the context of COVID-19. The news includes yet another EV SPAC (read on for the backstory behind this trend), big bucks for e-trucks, and the return of Switzerland’s night trains. All that and more, below!

There are the familiar names – Uber, Didi Chuxing, DoorDash, Ola – and the not so familiar: Auto1, Delhivery, Nauto, and more. The thing all these next-gen mobility plays have in common is backing from the SoftBank Vision Fund’s massive warchest – and they’ve had a rather rough go in 2020. CoMotion takes a look at the entirety of SoftBank’s mobility portfolio and analyzes each company’s struggles. Might an unexpected “super-app” with a focus on mobile payments be the light at the end of the tunnel?

When will it end? It’s been a game of chicken between The Golden State and the TNCs, and it looks like California regulators just swerved out of the way: a California judge grants an emergency stay, allowing Uber & Lyft to keep operating, hours before they were set to stop all ridehailing operations. The TNCs now have until September fourth to comply. And should that next deadline finally mean Uber and Lyft are out of CA, Wired has an interesting take on what that will mean, using their 2016 departure from Austin as a guide.

SPACs and more SPACs: EV “skateboard” maker Canoo aims to go public in a reverse merger, raising $600 million for the SoCal auto innovator. $CNOO will be the fourth EV company since March to IPO via a Special Purpose Acquisition Vehicle. With this new public listing format now all the rage, early Facebook exec Chamath Palihapitiya is looking especially prescient. He kicked off the SPAC trend back in 2017, when his Social Capital Hedosophia fund IPOed with a blank check mandate that had investors scratching their heads at the time. His firm then took Virgin Galactic public, paving the way for new forms of mobility to raise capital via this once-exotic method.

What a wild week for Uber: former exec Joe Sullivan, who ran Uber’s security operations, faces charges that he “engaged in a scheme to withhold and conceal” a 2016 data breach, where he allegedly paid hush money to cover up an incident that left 57 million users exposed. Sullivan’s spokesperson says the case has no merit and he plans to fight the charges.

Hungry for battle! A new front opens up in the ongoing delivery wars: DoorDash is set to go head to head against Amazon and Instacart with the launch of grocery delivery in SoCal, Sacramento, the SF Bay Area as well as certain Midwestern markets. The initial launch will see the delivery giant work directly with local supermarkets like Meijer, Smart & Final, and Hy-Vee through its backend delivery platform DoorDash Drive.

Small car, smaller sticker price: GM-backed SAIC’s $4k mini-EV might not pack much in the way of creature comforts or horsepower, but it already has 50,000 preorders in China. As General Motors has had a tough few years in the world’s largest auto market, could this be its ticket to redemption?

From CoMotion MIAMI to the world! Fresh from winning the inaugural Miami Mobility Challenge, AI-based traffic management company NoTraffic just scored a big contract to deploy its congestion-busting tech in the City of Phoenix.

If only all countries were this proud of their transit networks… To celebrate the country’s 75th Independence Day, Indonesia unveils a new 75,000 rupiah bill featuring Jakarta’s sparkling new MRT train system.

Big bucks for e-trucks: Los Angeles’ Xos Trucks raises $20 million to ramp up production of its electric short-haul trucks.  As California recently mandated that more than half of all trucks sold in-state must be zero-emissions by 2035, expect fleet customers to gobble up these vehicles in short order!

Trak to the future? With work sped up thanks to COVID-related service reductions, Amtrak completes its positive train control (PTC) implementation 4.5 months ahead of schedule. Now passengers can look forward to faster, smoother and safer rides across the country, if this pandemic ever ends…

Willkommen Nachtzüge! After over a decade’s absence, the iconic “night train” is returning to Switzerland’s famed national train operator. The sleeper cars will begin plying the Zurich-Amsterdam route by late 2021.

Back to the bad old days in NYC? The MTA, the sprawling bus and subway system that serves America’s most transit dependent metropolis is on the brink of ruin. Will Congress step up to save it?

Thanks a lot! Compounding the transit troubles in the Big Apple, the MTA plans to end late night free cab rides for essential workers. With the subway no longer operating overnight, this will mean even longer bus commutes for weary workers.

DC shakeup: The Federal Motor Carrier Safety Administration (FMCSA)’s Acting Administrator Jim Mullen will leave the agency after less than a year on the job. Wiley Deck, a senior policy adviser to Transportation Secretary Chao, will take over the position. This leaves the agency a bit in the lurch, as it’s in the midst of finalizing emergency rules for the trucking industry in response to the pandemic.

No desert hare… In a big boost for California’s fledgling high speed rail network, Caltrans and LA Metro are shifting funds once slated for the High Desert Corridor freeway towards HSR planning and construction. The roughly 63 mile corridor would bridge the gap between the state’s bullet train project and Brightline’s planned (and privately-operated) XpressWest train from Victorville to Vegas. Additionally, LA’s commuter rail system approved an MoU to further link the XpressWest system to existing Metrolink stations in either Palmdale or Rancho Cucamonga, charting a course for a far more complete and interconnected statewide rail system.

Seven Billion for TuSimple: AV trucking pioneer TuSimple is reportedly seeking to IPO by January, hoping to raise $7 billion. Though the firm is nominally Chinese, it has big backing from UPS, and seeks to list on an American exchange.

Lucky LiDAR? Though Nevada may be known more for gambling, the state is looking to get lucky with a big bet on AV-tech. The University of Nevada at Reno, Nevada DOT, and the state’s Office of Economic Development are partnering with Velodyne to use the latter’s LiDAR to detect and track pedestrians, cyclists and general traffic, with the hope of eventually rolling-out “enhanced” roads that communicate vital data to connected vehicles.

Lucid v Tesla: EV and AV aficionados will get a kick out of this one: a Lucid Air prototype goes head-to-head against a Tesla Model S. We won’t spoil the results, but we’re looking forward to a future version of this race where both cars are self-driving themselves to the finish line… Now that would be fun.

Hot car good, hot baby bad: Tesla is making some interesting advances off the track as well. The California automaker recently asked for FCC approval to deploy a sensor that will allow vehicle owners to detect if they’ve accidentally left children behind in overheating cars.

No sweat! Never worry about lugging that e-bike up the stairs again. Clocking in at just 15 pounds, the German-made Freicycle is Guinness Book of World Records-certified as the world’s lightest electric bike, thanks to lots of carbon fiber, 3D printed parts, and a friction drive.

No longer Reveling? Stung by a recent string of rider accidents, Revel adds a safety quiz and “helmet selfie” requirement for new riders. That’s not enough to get them back on the road in NYC quite yet though, as the shared moped operator is still awaiting the city’s blessing to return.

The Birds are back in town? After a devastating spring saw micromobility operators retrench across the globe, many are now cautiously back in expansion mode. Case in point: Bird, Spin, and Lime just launched 10,000 scooters in Chicago, with Santa Monica, CA based Bird additionally expanding in London and Yonkers, NY.

It was no accident: despite the high cost of electric bikes, Europe’s e-bike boom started years before the pandemic thanks to planning and help from governments with subsidies as high as 1000 euros per unit and e-bike lease programs through employers.

Wheelin’ and dealin’: the bicycle boom brings increased production to 5 European countries where 70% of all EU’s bike manufacturing takes place, with Portugal taking the lead at 2.7 million units made in 2019.

Giant shortage: with the need for transit alternatives, indoor gym substitutes, and the need for outdoor activities, bike manufacturer Giant has ramped up global production to keep up with bike demand despite recent tariffs.

Bike for hire: with ridership soaring as much as 300% in the UK, iconic folding bike maker Brompton to launch a monthly subscription service to meet demand.

The Atlantic with the provocative idea that cities should plug budget gaps by selling airports.

The Daily Beast wondering if e-bikes give riders too much power to get into trouble. We wonder why they never ask that about cars…

SmartCitiesDive tracking the continued impact of coronavirus on cities across the U.S. 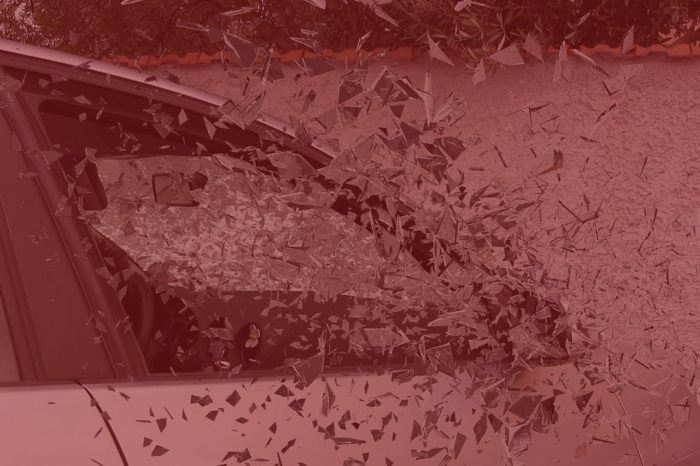 Stuck in Neutral: Will the Pandemic Make or Break SoftBank’s Struggling Mobility Portfolio?