We kick off this week with news that brings the threat of climate change into sharp relief: the U.S. government is paying three Native tribes to move before their homes are swallowed by the sea.

It was a week of ups and downs for autonomous vehicles. Motional announces layoffs, Uber and Aurora expand a driverless trucking pilot in Texas, Cruise seeks a permit for an autonomous shuttle designed specifically for driverless ride-hailing, and Honda says it will offer Level 3 autonomy at high speeds by 2029.

Finally, in public policy, what do we do about parking lots? And why have Paris, Barcelona and New York City dramatically reduced traffic deaths while they continue to rise across the U.S.? And how did one month of fare-free transit work out for Colorado?

U.S. pays climate-threatened tribes to move: The U.S. government is spending $75 million to help two Native tribes in Alaska and a third in Washington State move away from climate threats. The three tribes will each get $25 million to relocate buildings and homes on to higher ground.

Tesla’s new semis: The EV maker begins deliveries of semi-trucks about five years after unveiling the concept. Big commercial customers awaiting the trucks include PepsiCo, Anheuser-Busch, Walmart and UPS. While the trucks do not appear to have the autonomous capabilities that Musk promised in 2017, they can go an impressive 500 miles on a charge.

EVs have barely cut U.S. gas consumption: An analysis of U.S. transportation patterns by the U.S. Dept. of Energy’s Argonne National Laboratory finds that gas consumption in the U.S. was only 0.54% lower in 2021 than it would have been without EVs. Granted, EVs still account for less than 1 percent of the cars on the road in the U.S., so things stand to improve significantly. The same analysis finds that EVs were only responsible for 0.15% of U.S. electricity consumption. A lot more work to do, folks.

Uber, Aurora expand driverless trucking in Texas: After a year of collaborating on freight trips between Houston and Dallas, Uber and Aurora Innovation are expanding their freight partnership in Texas to a 600-mile route between Fort Worth and El Paso. Aurora, the Pittsburgh-based startup that acquired Uber’s AV unit two years ago, has been making the same trip since early summer in partnership with FedEx. With Uber, it takes care of the long-haul trucking while Uber handles the last mile shipping.

Ford is #2: The Detroit automaker is now second only to Tesla in EV sales in the U.S., but it’s a very distant second. The 53,752 EVs it has sold through November accounted for 7.4% of the total U.S. EV market, just ahead of Hyundai but way behind Tesla, which now claims 65%.

Motional sheds workers: Motional, the Aptiv-Hyundai joint venture, becomes the latest AV firm to cut staff. The Boston-based firm let go dozens of its roughly 1,500 employees, although it hasn’t confirmed the precise number. This comes just weeks after layoffs by Nuro and the shuttering of Ford-backed AV startup Argo AI.

Kyte starts car subscriptions: San Francisco-based car rental delivery service Kyte begins offering car subscriptions in 14 U.S. markets. The company is betting that people will pay a pretty penny to free themselves of the burden of ownership. It will cost you $519 a month for an economy car like a Kia Soul, although that does include maintenance, roadside assistance and registration. A Tesla Model 3 will set you back $899 a month.

Honda wants to speed up Level 3: The Japanese auto giant announces plans to enable Level 3 autonomous driving at high speeds by 2029. Currently, its Level 3 “Traffic Jam Pilot,” available on a limited number of Legend sedans, can only operate at between 30 and 50 kmh (19-30 mph). For a bit of context, Tesla’s “Full Self Driving” is still only characterized as Level 2 autonomy…

Uber not laying off: Uber CEO Dara Khosrowshahi says that while his company is not aggressively hiring, it is unlikely to make layoffs any time soon. That stands in sharp contrast to other major tech firms, including chief rival Lyft, which recently cut 13% of its workforce. Uber laid off about 6,000 employees –– a quarter of its headcount –– in the early days of the pandemic.

Cruise seeks permits for new robo-taxi: Cruise, which has been offering driverless rides in San Francisco since June, is now seeking permits to test the Origin, a driverless shuttle designed specifically for autonomous ride-hailing.

Faraday fires CEO: A week after reporting that it may not be able to deliver its luxury EV, SPAC Faraday Future dismisses chief executive Carsten Breitfeld.

How did fare-free transit fare? Transit advocates in Colorado are cautiously optimistic that a month of fare-free rides in August has led to a sustained increase in ridership. Nine of the 14 transit agencies that participated in the fare-free pilot reported higher ridership in September than in July, although that may be partially due to ridership always being higher when school is in session. Ridership is also higher than it was a year ago, but again, a big Covid-sized caveat is in order: was it really the free fares in August that increased ridership in September or just the fact that more people are “back to normal” now than a year ago.

Where is ‘Vision Zero’ actually working? Cities around the world have signed on to “Vision Zero” pledges to work towards eliminating traffic deaths, but many have done very little to make progress towards that goal. The good news, however, is there are many cities that have made tremendous progress. The unambiguous trend is that cities that have prioritized walking and bicycling in recent years, such as Barcelona and Paris, have seen the biggest drop in road deaths over the past decade. New York City is the only U.S. city that made the list: it saw traffic deaths drop 19% at the same time that they rose 8% across the country.

Parking lots are the new climate change battleground: CNBC looks into efforts around the world to make better use of parking lots, including by covering them with solar panels or transforming them into EV charging hubs. In France, for instance, any new parking lot with more than 80 spaces will have to be covered with solar panels. 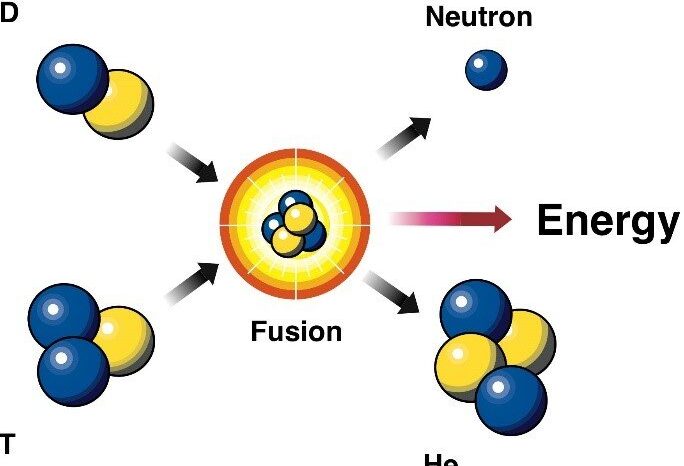