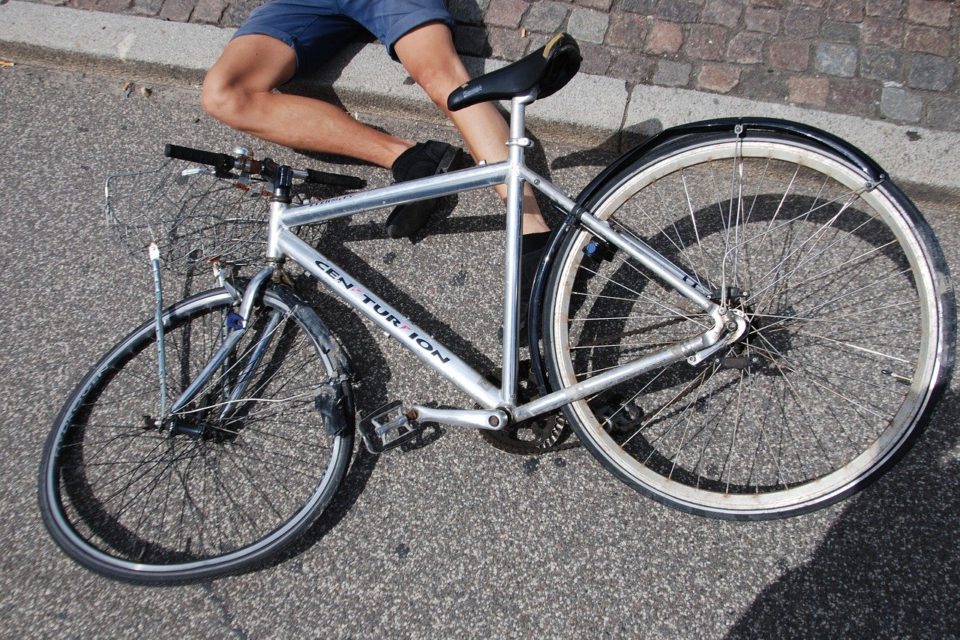 Bike riding is one of the healthiest, greenest, and most sustainable forms of mobility — however, it can also be one of the deadliest. Even in bike friendly locales like the Netherlands, select years see more cycling fatalities than car collision deaths. In the not-so-bike-friendly United States, 2010 to 2018 saw cyclist deaths rise 37 percent, from an already high baseline. Now, a new investigation by Outside Magazine found that in 2018, 857 bicyclists were killed, making it the deadliest year for cyclists and pedestrians since 1990.

The report documents how cyclist deaths have been rising steadily since 2010, despite cities’ Vision Zero plans. And while biking fatalities have climbed, driver and passenger deaths have reached all-time lows, driven by automakers’ focus on occupant safety inside motor vehicles, and increased sales of SUVs. A pedestrian or cyclist stands a 50 percent greater chance of dying if struck by a truck or SUV, versus a sedan. Not only are SUVs bigger, which means more momentum behind a hit, a sedan is more likely to flip a person up onto the hood. An SUV will more often knock a person down and potentially run them over. A study out of the University of Michigan found that a pickup truck or SUV would knock down 65 percent of adults and 93 percent of children. In 1994, 40 percent of new cars sold were SUVs, and as such, cyclist deaths were lower. In 2019, 72 percent of new cars sold were SUVs, which can account for the rapid increase in cyclist fatalities.

Even as the COVID-19 pandemic has drastically reduced the number of cars on the road, the biking death toll continues to rise. One potential reason for this is that while there are fewer drivers on the road, the remaining motorists are taking the wide-open streets as a license to speed. Even a seemingly small increase in vehicle speed from 25 to 30 mile per hour can increase the fatality rate of someone struck by the vehicle from 30 to 47 percent. At 40 mph, a person stands a 79 percent chance of dying.

Another driver of fatalities is distracted driving. While cell phones have become a natural part of people’s daily lives, society still hasn’t adapted to using them safely in all situations. According to studies, 25 percent of American adults have admitted to multitasking while driving, and an astounding 92 percent of drivers who were using a safe-driving tracking app were distracted by their electronics at some point while operating their vehicle.

Outside Magazine also found that California, Florida and Texas combined to account for 43 percent of all cycling deaths between 2014 and 2018, despite only containing 27.3% of the country’s population. The fourth deadliest, New York State, has seen a particularly troubling spike in New York City, where bicyclist fatalities almost tripled from ten in 2018 to 29 in 2019.

The vast majority of these deaths were entirely avoidable, with motorists generally at fault. In a study of fatal cycling accidents from 2015-2019, it was found that nine percent involved a driver who was speeding, 16 percent involved an intoxicated driver, and 20 percent were a hit-and-run. Despite that, 87% of involved motorists were not charged with a crime. Cities and drivers need to work together to make the streets a safe space for all. 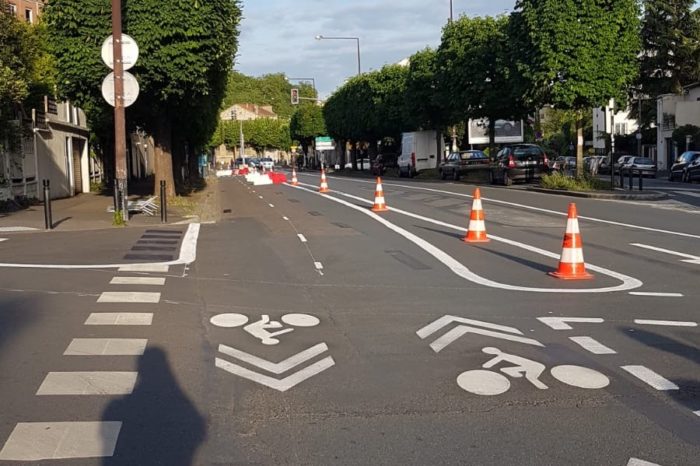 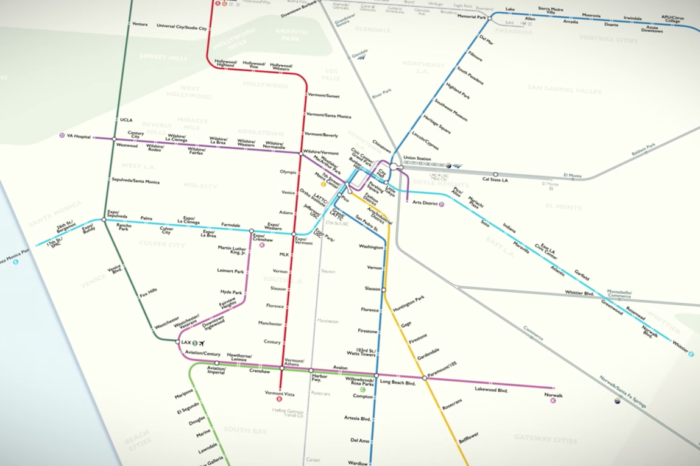