Curious about the current status of LA Metro projects? Ever since Measure M was passed on November 9th, 2016, Los Angeles has embarked on North America’s largest transportation construction program, expanding its mass transit and related programs. Of all the billions allocated from Measure M, $29.9 billion will go to bus and rail operations, $22.5 billion to local street improvements, $2.4 billion to keeping things in a “state of good repair,” $2.4 billion to programs for students, seniors and the disabled, $2.4 billion to bike and pedestrian connections to transit, and $1.9 billion to regional rail (Metrolink), on top of additional billions from previous voter-approved transit measures.

That’s a whole lot of money to be put towards improving the City of Angels’ public transportation… so what’s happened in the past four years? Thankfully, Nick Andert, a director, editor, and documentarian took it upon himself to create an (Unofficial) 2020 Update on L.A. Metro Projects. The perspicacious look into Metro’s rail and Bus Rapid Transit projects gives a great overview of LA’s ambitious plans for growth. The video even expands upon COVID-19’s effects on construction and how the economic downturn is affecting tax revenue, which is putting a real squeeze on the city’s plans to have a serious transit overhaul complete before the 2028 Olympics.

Take a look the video above and count yourself among the more informed regarding LA’s Metro expansion. 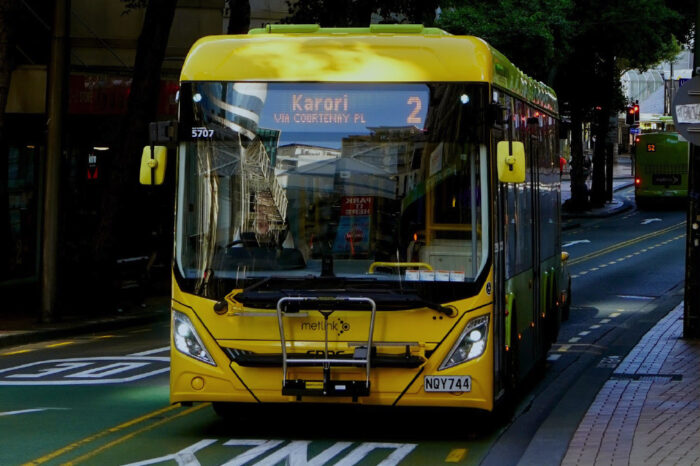 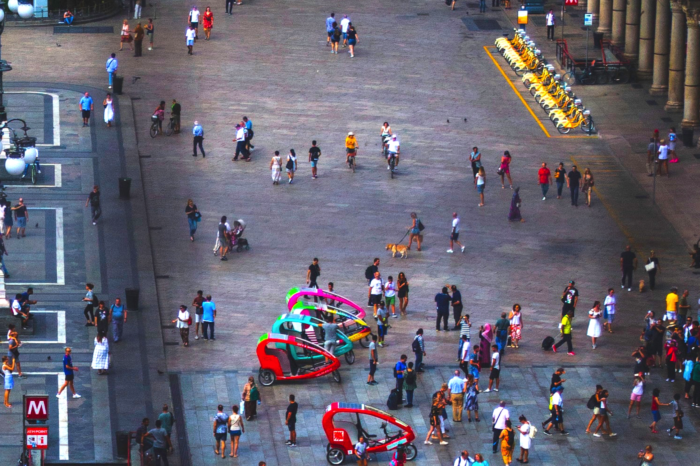