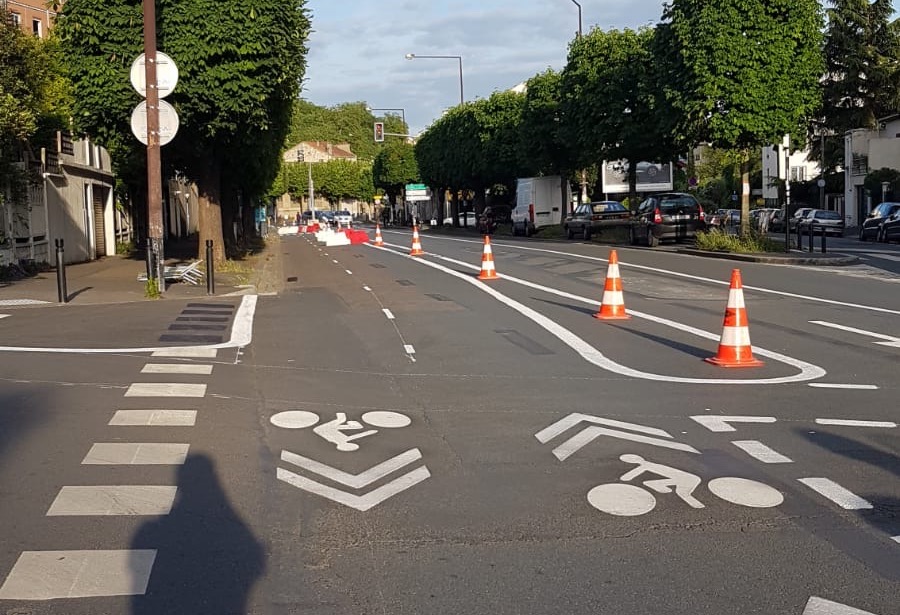 The Italian Government is offering up to 500€ ($542) in subsidies for bike purchases, whether electric or not. The measure was announced last Thursday by Transport Minister Paola de Micheli. It will extend to scooters, segways and monocycles, and will apply to those living in cities with over 50,000 inhabitants. 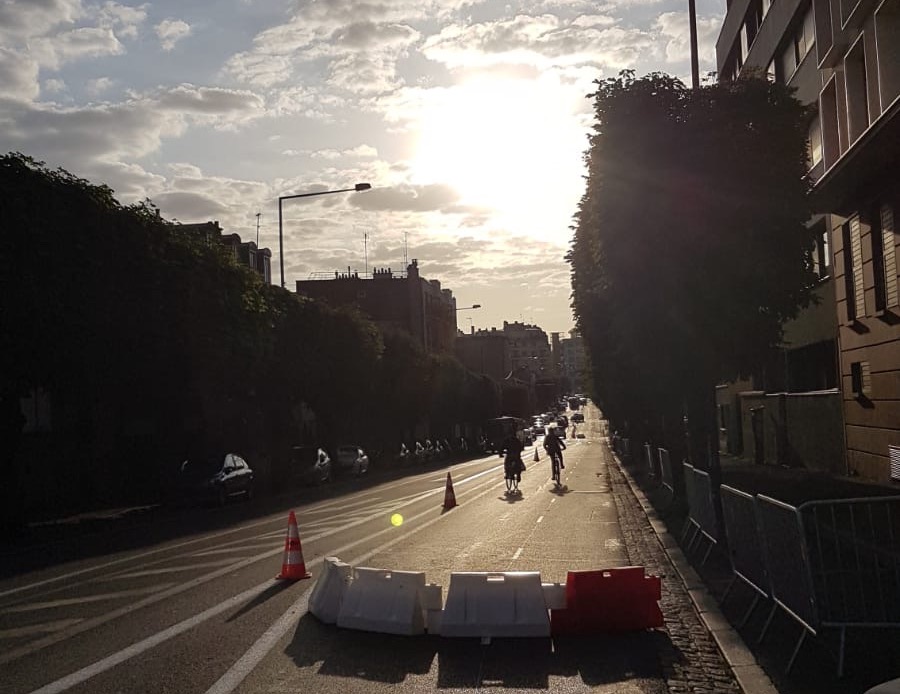 This has come as the UK Government announced it is going to invest £2 billion “to put cycling and walking at the heart” of the country’s transport policy. The plan will start with a first £250 million phase aimed at implementing a number of emergency modifications including pop-up bike lanes, street closures and wider pavements. The investment has been heralded by Transport Secretary, Grant Shapps, as “a once in a generation change to the way people travel in Britain”. The UK still has a long way to go with only 2% of trips being made by bike in 2018.

European cities have also been taking a number of measures to encourage micromobility, as they begin to ease their lockdowns. Milan plans to redesign 35km (22 miles) of streets over the summer to include wider cycling and walking space. Rome has announced the creation of 150km of bike lanes for the second phase of the lockdown easing, when many will be returning to work. Paris and its region have also started putting in place additional bike lanes and even closing streets to cars, such as the famous rue de Rivoli that passes in front of the Louvre. Paris Mayor, Anne Hidalgo, made it clear that for her it was “out of the question to leave Paris to cars.”

Reducing the pressure on public transport and promoting alternatives to single-occupancy vehicles has become a priority for many cities as they try to enable social distancing. The easing of the lockdown today in France has already seen over-crowded trains, despite strict social distancing regulations, as many started returning to work. 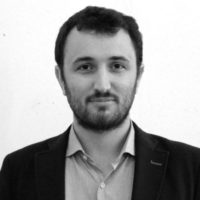 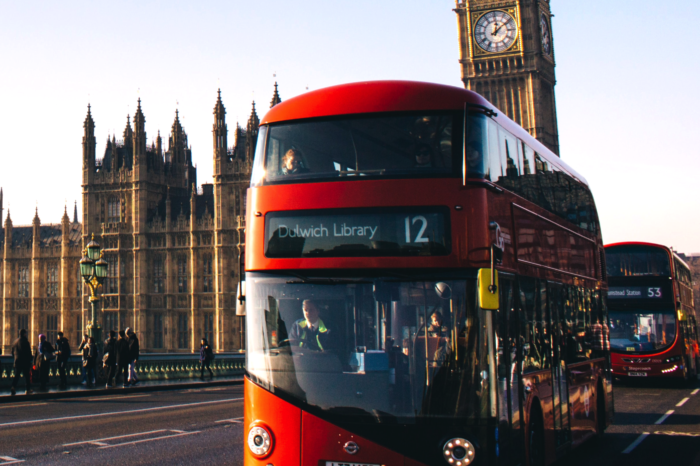 CoMotion LIVE: How Britain Gets Moving Again: Why the UK Is a Leader in New Mobility 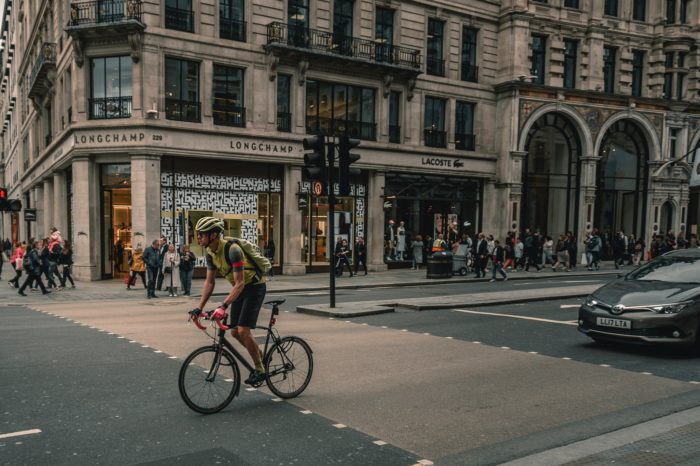