On-Demand Public Transit Is the Key to Solving the Mobility Crisis, Study Shows 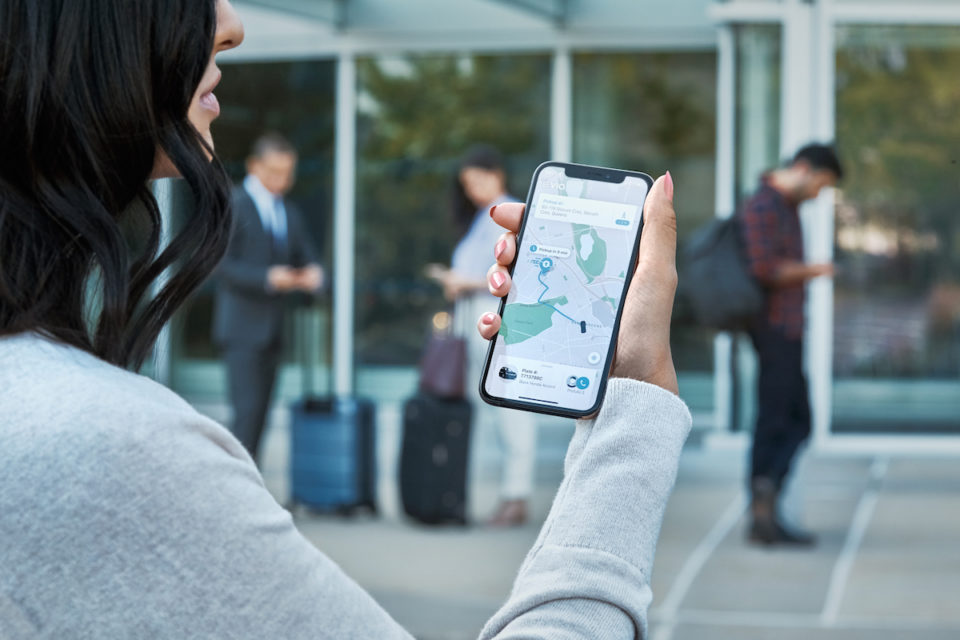 Researchers at Boston Consulting Group took a year-long look at on-demand microtransit, with results indicating that the technology helps cities reduce traffic by up to 15-30% while providing a more efficient and comfortable mode of public transportation.

Instead of alleviating urban mobility challenges, ride-hailing services have become somewhat synonymous for contributing to them. Thankfully, cities plagued by declining public transportation usage and increasing traffic gridlock have a solution proven to decrease congestion, reduce pollution, increase economic mobility, and get people out of private vehicles: on-demand microtransit.

Researchers explain that the results are straightforward: on-demand transit offers an effective way for cities to maximize the value and ridership of existing transit systems.

“Our study showed that on-demand transit services work,” researchers concluded in the study. “In the right regulatory context, with lower per-passenger subsidies than those provided to comparable public services, these initiatives can benefit passengers and cities alike. Their convenience and flexibility improve the user experience over fixed-route mass transit while bringing good jobs within reach of neighborhoods poorly served by the status quo. They also generate less congestion and pollution than solo passenger travel.”

BCG researchers analyzed four services: Arlington On-Demand in Arlington, Texas; Via to Transit in Seattle, Washington; West Sacramento On-Demand in West Sacramento, California; and BerlKönig in Berlin, Germany — all of which are Via Transportation partnerships, though Via did not sponsor the report.

During the year-long endeavor, analysts evaluated a wide variety of factors to determine their final recommendation. They examined metrics like the quality and efficiency of the service, whether the transit network competed with or complemented existing public transportation, and if it decreased traffic congestion and pollution.

BCG notes that ride hailing services often compete with mass transit, citing a study in Boston that showed that more than 40% of passengers would have taken public transit if a ride-hailing service had not been available.

“On-demand transit services, on the other hand, can improve mass-transit usage when operators and local authorities work together,” wrote the researchers. “Services dedicated to the first and last mile, such as Seattle’s Via to Transit service and a similar pilot in Los Angeles, provide rides to and from public transit stations. Seattle riders can travel seamlessly using their light-rail fare card in Via vehicles. Even the more generic zonal on-demand transit services, meant to provide better transportation coverage, are helping to feed passengers to mass transit. In Arlington, 27% of the trips have been to or from the regional commuter rail station.”

The report highlights that transportation accounts for 29% of US greenhouse gas emissions, more than any other industry, with personal cars being the primary culprit. BCG notes that the fight against climate change cannot be won without making drastic changes.

“On-demand transit can be a powerful ally in this effort. Despite using gas-powered vans, the West Sacramento and Arlington services annually save an estimated 60 and 150 tons of CO2 emissions, respectively, by aggregating passengers into shared vehicles and eliminating solo trips.”

The authors also note that with a limited number of vehicles in only part of Arlington, the on-demand service there was able to reduce emissions in the entire Dallas–Fort Worth–Arlington region by 0.45%, which was “nearly twice as effective as other efforts.”

Traffic congestion decreases quality of life and economic productivity. In an effort to mitigate congestion, London, New York, and other cities have implemented congestion charge policies to disincentivize vehicle travel in city centers. In their report, BCG cites on-demand transit as another tool at cities’ disposal, stating that:

“By pooling passengers, on-demand transit services can go a long way toward reducing the number of vehicle miles traveled,” BCG wrote. “In Arlington, for example, the service helped eliminate nearly 400,000 miles of travel that would have occurred if the passengers had driven solo, corresponding to a reduction of 36% of total vehicle miles traveled.”

By improving and extending the reach of public transit and providing people a convenient and affordable way to travel, on-demand transit also helps connect people to jobs, healthcare, education, and civic activities.

As noted by the BCG report, these services’ “convenience and flexibility improve the user experience over fixed-route mass transit while bringing good jobs within reach of neighborhoods poorly served by the status quo.”

On-Demand Transit is Here to Stay

Beyond congestion mitigation, pollution reduction, and mass transit system enhancement, Boston Consulting Group’s study demonstrates that on-demand transit is not merely a trend, but is rather a game changing tool that is here to stay.

“For a century, mass transit and private cars have served different needs in the urban mobility landscape,” the study reports. “Mass transit was designed to move as many people as possible at the lowest out-of-pocket cost for passengers, while cars offered flexibility and freedom. But neither is working effectively in most cities.”

For the first time, the public sector can provide the convenience and flexibility of a private vehicle at a fraction of the cost. On-demand transit — through which we can increase transportation access, provide a premium level of customer service, and collect and analyze an unprecedented amount of data — revolutionizes what mass transit can be.

Join innovative companies like Via at CoMotion MIAMI, where we’ll be gathering the brightest minds and savviest companies from across Latin America, Florida, and the world at large. The festivities kick off in the Wynwood Art District this June 25th & 26th. Join us! 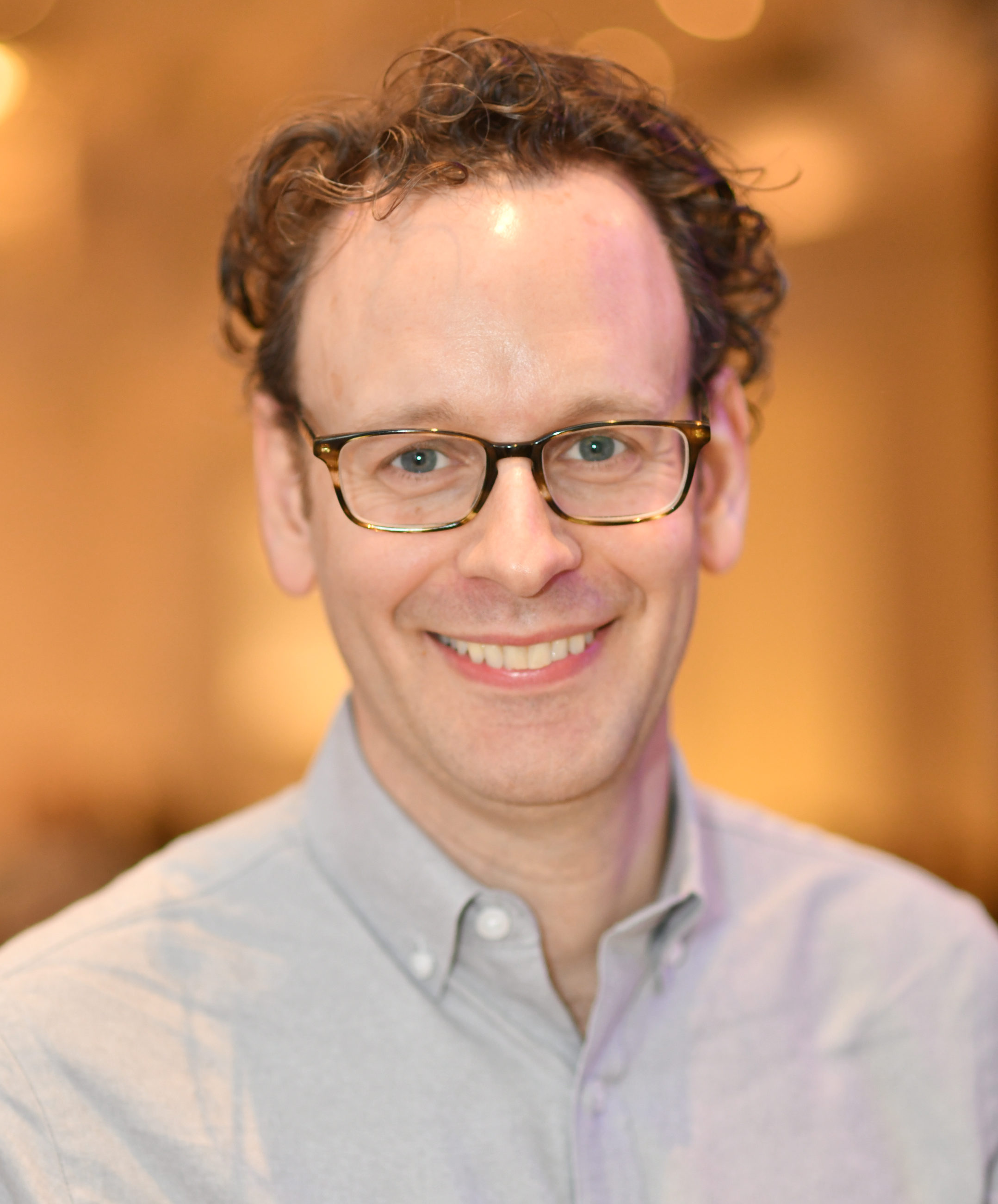 Andrei Greenawalt leads Via’s policy and government affairs efforts. He previously worked on regulatory and policy issues at the White House for several years (2009-14), including as Policy Advisor in the Office of the Chief of Staff and as the Associate Administrator of the Office of Information and Regulatory Affairs (OIRA). He also served in the offices of Cabinet Affairs and Legislative Affairs.

In 2014, Andrei was awarded a Council on Foreign Relations Fellowship in Tokyo, Japan, where he was a visiting scholar at a think tank and taught an undergraduate course on The American Presidency. He has also served as a law clerk to two federal judges and worked for the U.S. House of Representatives Committee on Government Reform. He is a graduate of Princeton University and Yale Law School. 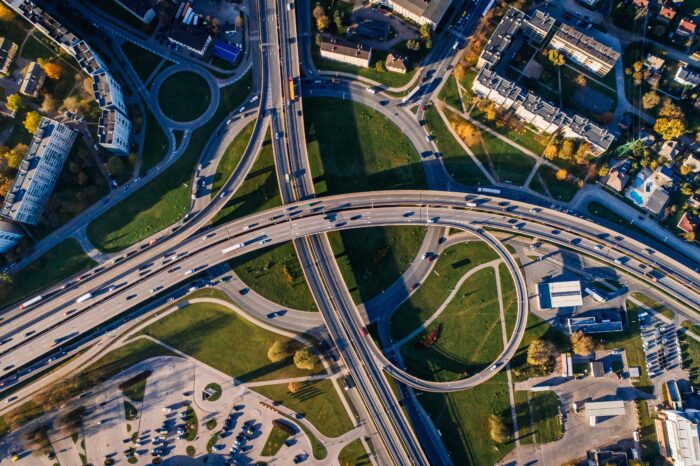 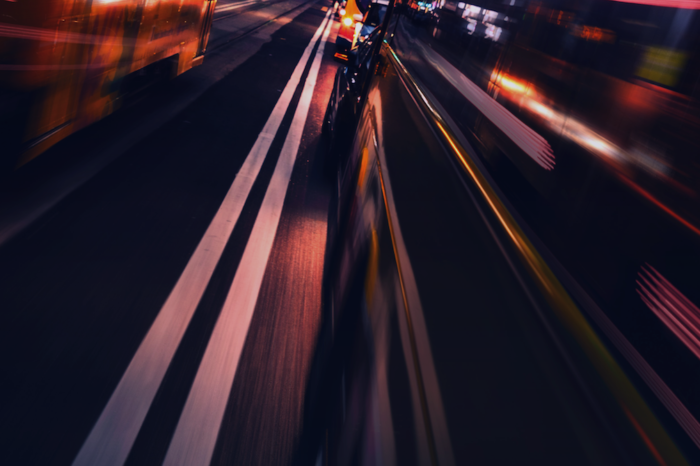 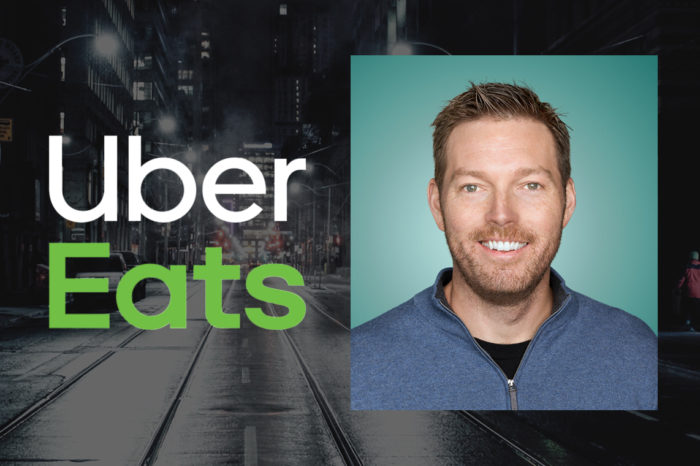