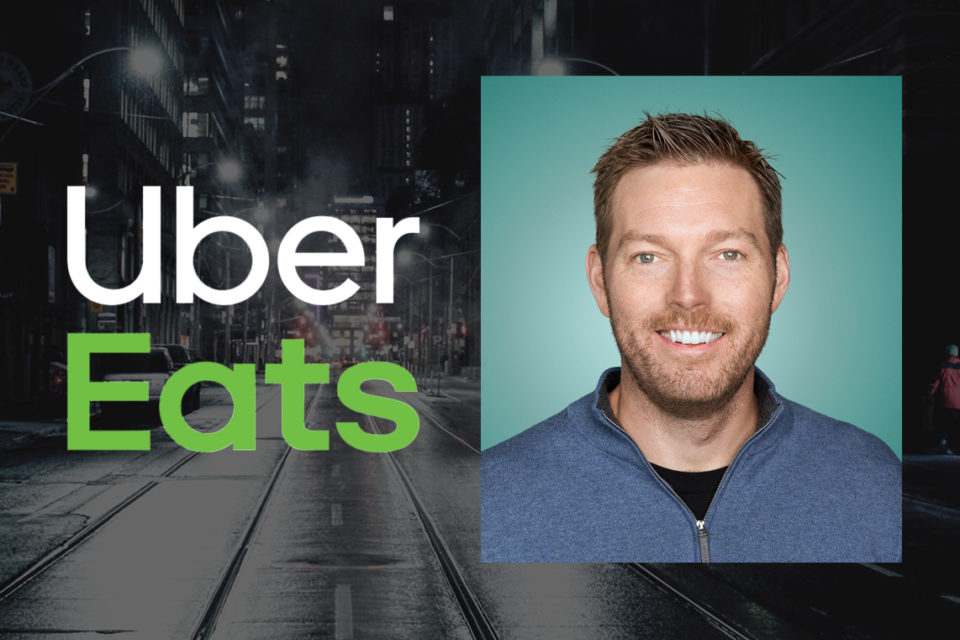 Once synonymous simply with ridesharing, Uber has quickly become a dominant player for all sorts of on-demand mobility solutions. One of its most promising divisions is Uber Eats, which is second only to GrubHub in the vaunted food delivery market. But now it looks like the division, which operates in over 350 locations across 35 countries, is headed for a shakeup. Jason Droege, who created the department and spearheaded other ancillary initiatives, just announced that he’s stepping down after four plus years as Vice President & Head of Uber Everything.

On Tuesday, February 25th, he shared:

Some news. I’ve decided to step down from my role @UberEats. I feel lucky to have been part of Eats, from the 1st order in Toronto in Dec ’15 to one of the world’s largest marketplaces. This success is a testament to the hard work of our team,and I’m honored to have played a part

I’m so excited to see what our team cooks up under the leadership of @pierre_dimitri. @UberEats has many years of growth and innovation ahead. We’re at the very beginning of restaurants and local businesses adopting e-commerce around the world

So, thank you to @dkhos and the Uber leadership team for the strong support over the years and, of course, to the @UberEats organization that continues to build and scale Eats every single day.

It’s looking like an amicable split, after more than four years of impressive growth at the food delivery division. According to the company, Droege will be available until June to help with the transition—which sounds like there really is no bad blood. More evidence to that point: Uber CEO Dara Khosrowshahi tweeted:

.@jdroege has been the driving force behind @UberEats since day one (Dec 9, 2015, to be exact). He is fearless, clear-eyed, a deep thinker, and a true entrepreneur. Eats is a huge part of Uber’s future, and I don’t believe any of it would have been possible without Jason. (1/2) https://t.co/5R8m5VxpM3

As Eats moves into its next phase of more profitable growth, I am happy to have @pierre_dimitri at the helm, and look forward to him applying his deep experience with our Rides business to capture the many opportunities ahead of @UberEats. (2/2)

As of this writing, it’s unclear what Droege is moving on to—if anything at all. Seeing as Uber’s post-IPO employee stock “lock-up period” ended this past November, he may be headed for some well-earned R&R, before moving on to any subsequent venture.

Pierre-Dimitri Gore-Coty, currently Uber’s Vice President of International Rides, will step up to helm Uber Eats. It looks like he has a tough task ahead of him, not just continuing the growth streak, but pivoting to profitability as well. 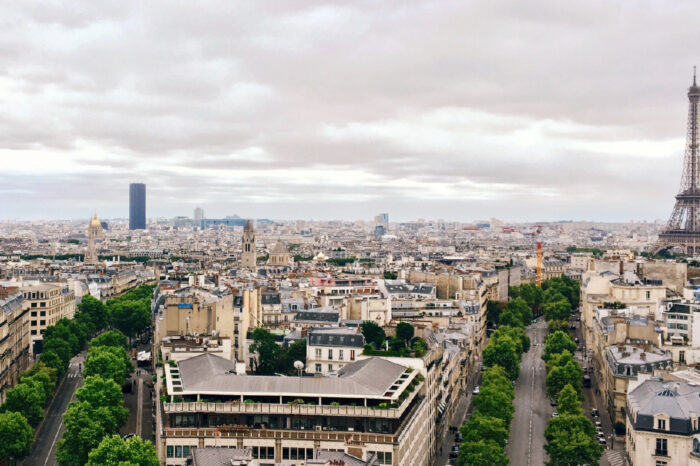 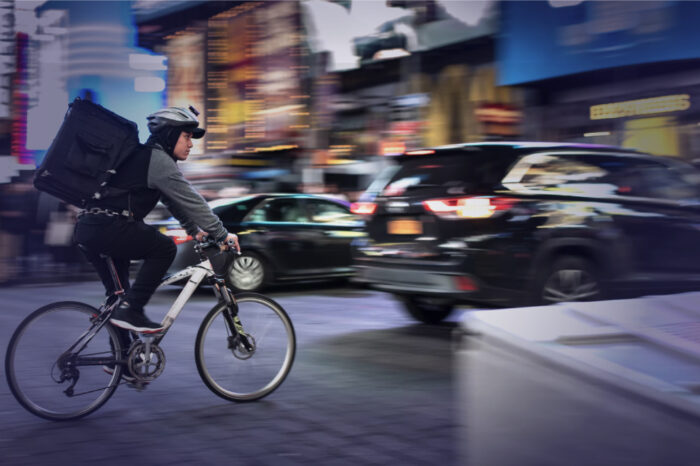 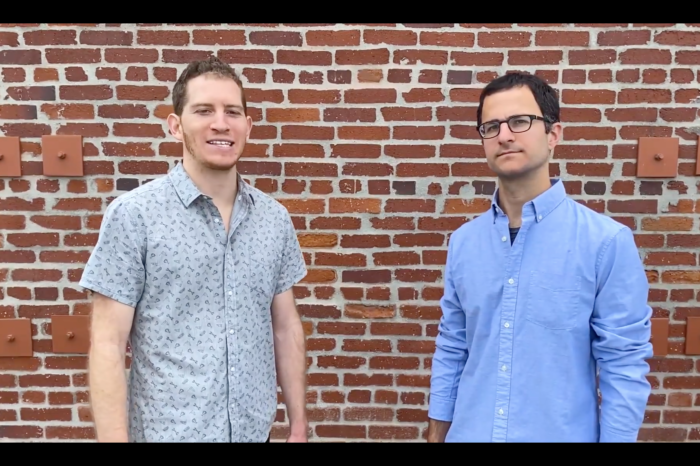