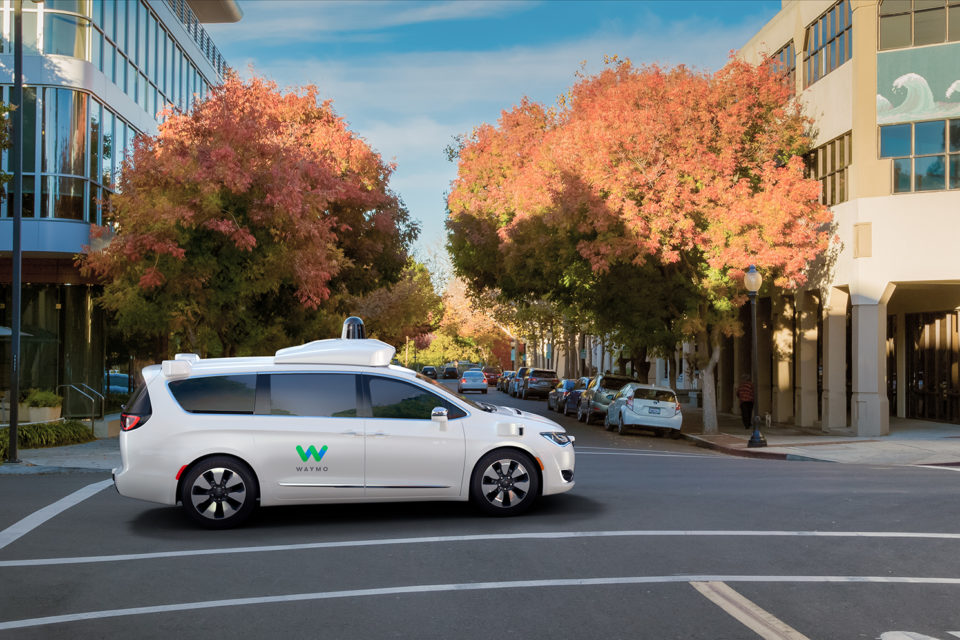 In the high-stakes race to offer a truly self-driving car, Waymo is in pole position. For months, the Alphabet subsidiary has been providing a limited autonomous taxi service in Phoenix, Arizona. Their latest development is even more impressive; the company is now offering “rider-only” trips, meaning there’s no safety driver monitoring behind the wheel. This new pilot program is now available to those who’ve signed up for Waymo’s early rider program, and signed a nondisclosure agreement.

Offering passenger-only rides is a bold move; especially seeing as almost every other self-driving car company has at least one or two backup drivers in every vehicle. While this is exciting news in the world of AVs, there is still a lot of work to be done legislatively. Depending on each state’s regulatory approach, it may take years for regulations to advance enough to allow a wider spread adoption of true self-driving technology.

In the meantime, Waymo is looking for ways to expand its operations: they’ve begun to build on an already existing relationship with automotive retailer AutoNation. The two companies partnered to allow Waymo’s vehicle to autonomously drive customers to AutoNation’s dealerships. Now, they’re looking to collaborate on a business-to-business enterprise, with Waymo delivering car parts between AutoNation locations and nearby auto body shops, including some repair centers outside of the AutoNation family.

We’re excited to extend our partnership with @autonation with the launch of a new pilot that enables delivery of car parts throughout our service area, transported safely and securely in our vehicles. pic.twitter.com/wS0HNIid8y

While Waymo is still planning to continue its focus on passenger transportation, they see this new B2B venture as a good way to hedge their bets, especially given how tight self-driving regulations presently stand. Autonomous delivery is also a lower bar to set for self-driving tech as it currently exists, given that delivery routes are repeatable, and there are lower life safety needs for non-human cargo. This makes it that much easier for the software to learn and optimize a route, rather than dealing with passengers continually challenging the self-driving technology with new destinations and unfamiliar streets. 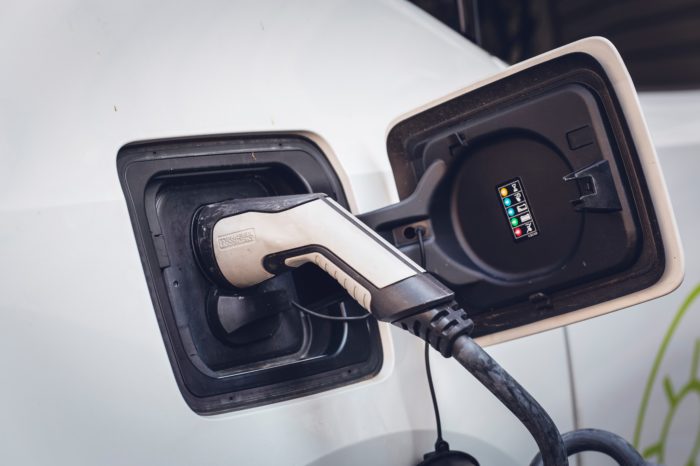