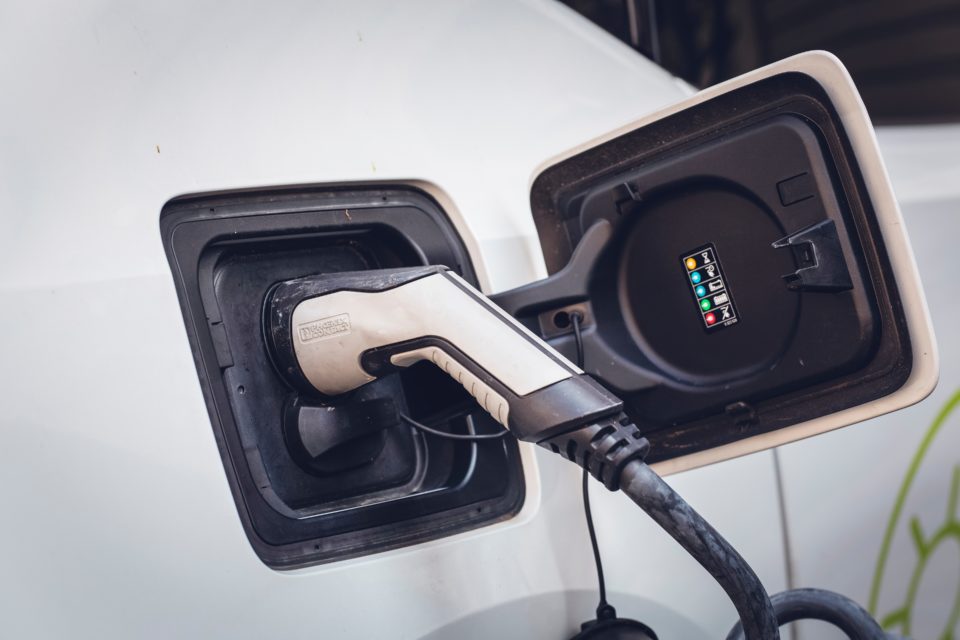 One of the biggest remaining obstacles obstructing electric vehicle adoption is range anxiety. Even with modern EVs now comfortably cruising for 300+ miles, less savvy consumers aren’t always up to date with the latest in technology breakthroughs.

In a way, it’s understandable: how many times have you let your phone battery die while out and about, versus how many times has your car rolled to a stop on the highway because you ran out of fuel?

One way to solve range anxiety is to seriously bolster EV charging infrastructure. Sure, in a city like Los Angeles there’s a decent amount of places to charge your car—there are even some standalone chargers lining street parking spots—but leave the city limits and the anxiety begins to creep in.

An easier way to increase confidence in electric vehicle technology may be to improve battery technology. If a fully charged EV could have greater range, and quicker refueling, than a gas-powered counterpart, that wouldn’t just help quell range anxiety, that could potentially spur some gas-guzzling motorists into going green.

In that vein, researchers from Penn State seem to have made a serious leap in rechargeable battery technology. In a new study, published in the Oct 30th issue of the journal Joule, the researchers described a new technique for mitigating the degradation that comes with fast-charging lithium-ion batteries. Their technique would allow them to not only charge an EV faster than ever, but extend a battery’s life as well.

“We demonstrated that we can charge an electrical vehicle in ten minutes for a 200 to 300 mile range,” said Chao-Yang Wang, a professor, researcher, and director at Penn State. “And we can do this maintaining 2,500 charging cycles, or the equivalent of half a million miles of travel.”

Charge your EV to full in only ten minutes? That sounds a lot more feasible of a “refueling” timeline to work into people’s daily lives. What’s their secret?

The main issue with fast-charging batteries is high heat. The amount of warmth they’re exposed to causes “battery plaque” to accumulate (also known as lithium plating or solid-electrolyte-interphase growth). The Penn State scientists found that if you quickly charge at a high temperature (the higher the heat, the quicker the charge), then rapidly cool the battery to ambient temperatures, battery plaque wouldn’t form. This thermal regulation system could be integrated into a new car’s existing cooling system.

Once EVs have the same or better range than gas-powered vehicles, and charge time is almost equivalent to the amount of time it takes to fill a tank with gas, there should be a real incentive for drivers to make the switch. Not to mention the myriad of other benefits of electrification, like a quieter ride and all that sweet torque which provides some serious g-forces when accelerating. For the sake of our planet and its people, the future must be electric. 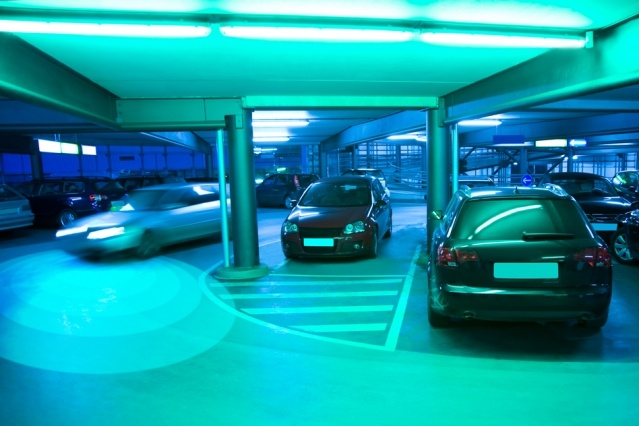