Thanks to ur partners at the UK Department for International Trade for a hosting a webinar, Safety Testing for AVs, on Wednesday March 31st!

Have you ever wondered how autonomous vehicles (AVs) perceive the world around them, and how we can be sure they’ll see and respond to everything humans can?

In this webinar, we’ll get a glimpse of the answer as we show how AV developers and testers use simulation to explore an AV’s capabilities. And for the first time ever, we can show how the object detection system of a totally stock Tesla can be tested using virtual reality.

Join dRISK.ai and a panel of experts including:

to understand how self-driving cars can be performance-tested before they ever hit the streets, the role of simulation in the development of autonomous cars, and how the UK government is taking a systemic approach to safety with simulation-based testing. And during this special edition of CoMotion IMPACT, you’ll see a worldwide first — a Tesla responding to simulated cars and pedestrians in high-risk scenarios you’d never want it to experience in real life!

Your host Rebecca Saletta, Vice Consul, UK Department for International Trade will be speaking with industry experts who are leading the autonomous revolution in the UK: Chess Stetson, Rav Babbra, and other specialists from AV testing company dRISK.ai, Annabel Basford, Senior Project Advisor at the UK Centre for Connected and Autonomous Vehicles, Mike Dempsey, the Managing Director at Claytex, Ioannis Souflas, Senior Researcher at Hitachi Europe R&D, and Matt Daley, the Operations Director from rFpro.

A recording is now available. 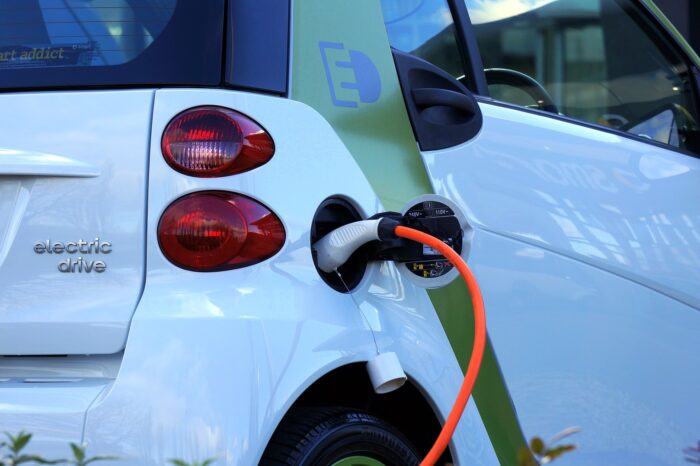 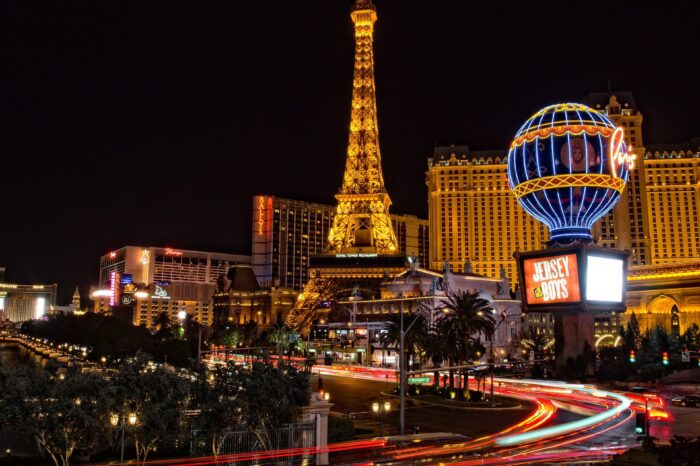 Week in Review: biggest SPAC ever, Elon’s Vegas tunnel & how does the U.S. pay for Biden’s infrastructure package? 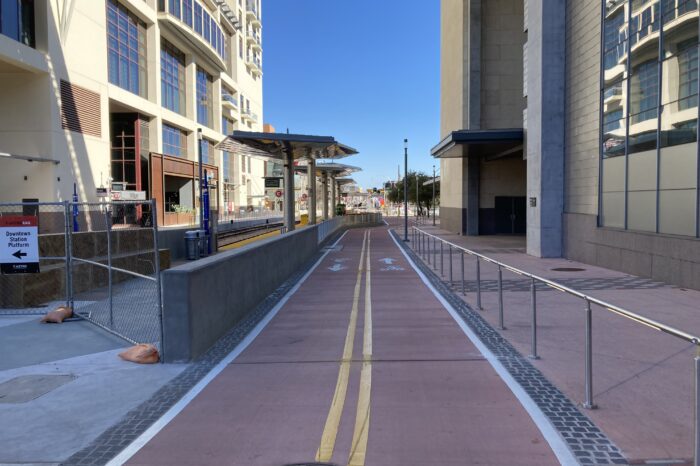 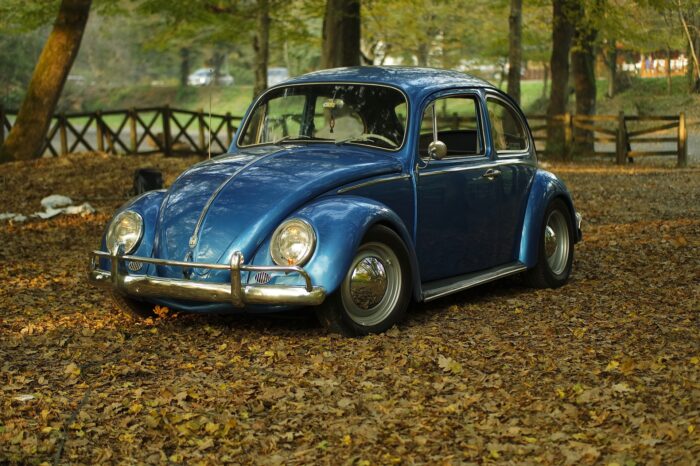