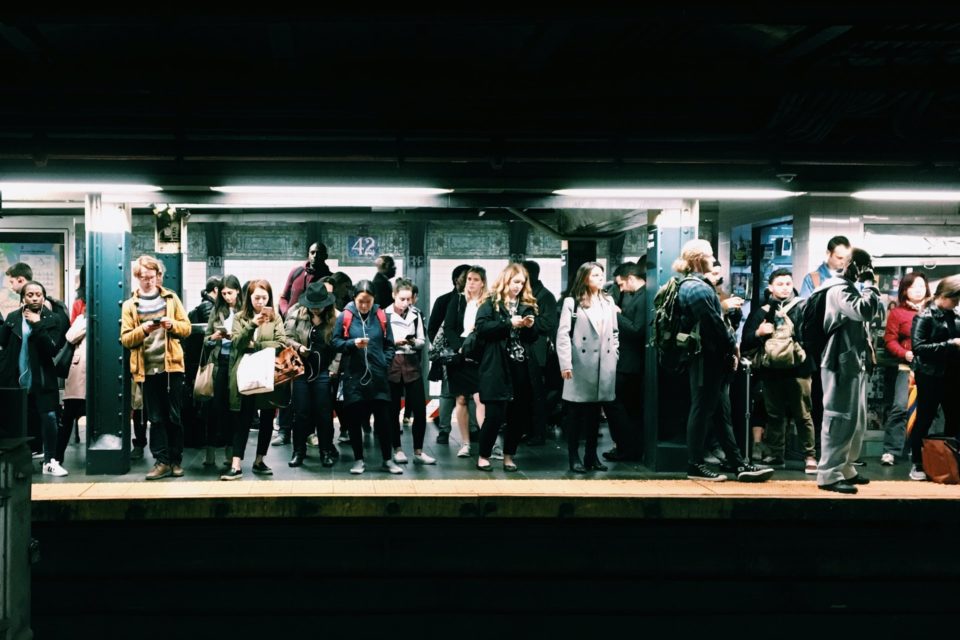 When the coronavirus pandemic was in its early stages, and New York City was the American epicenter, public transit ridership plummeted in the metropolis. In mid-April, ridership on NYC’s subway dropped a whopping 92 percent while Long Island Rail Road ridership decreased 97 percent, Metro-North 95 percent, and bridge and tunnel traffic went down 63 percent. When lockdowns began, there wasn’t yet a lot of information about the virus (Facebook-spread conspiracy theories aside). While the science is still advancing to this day, we have since learned some important things about how the virus spreads and how to best protect ourselves.

It’s hard to blame commuters for the lack of information and misinformation that went around in the early days of the pandemic. NYC Mayor Bill de Blasio recently claimed that he told New Yorkers to avoid riding subways and buses early on in the crisis (though he was still saying mass transit was safe for some time into March). Mayor de Blasio said: “Early on we said to people, if you don’t need to go on the subway, don’t; if you can work from home, work from home; if you can walk or bike or anything else, do so. There was a concern to start clearing out the subway to the maximum extent possible while recognizing that we also depended on the subway to get essential workers to do the lifesaving work they do.”

The truth is, in the beginning at least, the Mayor and his team thought subways were safe enough, due to the generally short amounts of time people were exposed to one another. It was only once the pandemic spiraled out of control that the local government began pushing people away from mass transit. And once the idea took hold in New York, it spread to the rest of the country. As the Big Apple is far and away America’s largest public transit hub, decisions made there quickly reverberate nationwide.

Now, the mobility advocates at TransitCenter, who routinely tout the environmental benefits of public transit, are claiming the stigma of mass transit as a vector for infection is an unfair one. They believe that America’s fear of mass transit got ahead of the evidence, putting the cart before the horse.

How risky is it? Well, there’s nothing in life that doesn’t have risk. And in the COVID era, everybody is trying to assess what risks they’re willing to take.

There is a good amount of data to support that argument. Studies out of Japan and France looked at trains, subways and buses and found that no coronavirus outbreak clusters came from mass transit. In France specifically, of the 150 clusters that emerged between May 9th and June 3rd, not a single one was associated with public transit.

Since then, only four transport clusters have been found in Paris, representing only one percent of the city’s 386 clusters. As for Japan, not a single cluster has yet been linked to its ubiquitous train network. Most Japanese outbreaks originated in bars, gyms, live music venues, karaoke rooms and the like.

In America, due to a delayed response, coupled with a lack of adequate testing and contact tracing, it’s hard to define how risky certain activities are. When talking about riding transit versus eating at an outdoor restaurant or going to the gym, Ruth Collins, associate professor of molecular medicine at Cornell University, said: “How risky is it? Well, there’s nothing in life that doesn’t have risk. And in the COVID era, everybody is trying to assess what risks they’re willing to take.”

Without access to a large, reliable data set, it’s hard for even experts to assess what activities are highest risk. The only thing that’s certain is that people wearing masks, whether they’re symptomatic or not, whenever they’re around other people is the only way to ensure any social interaction has met a minimal level of safety. Due to this lack of data, physical distancing and mask use are the best defenses against the virus.

The advocates at TransitCenter are even making the argument that not riding public transit is almost riskier than riding it, seeing as the increase in exhaust-based pollution can exacerbate lung conditions, making COVID-19 all the deadlier for the general population. New research out of Harvard, which hasn’t yet been peer-reviewed, found a potential link between higher mortality rates from COVID-19 and higher particulate matter exposure. Seeing as the Department of Transportation previously found that subways produce 76 percent less carbon emissions than the average single occupancy vehicle, it’s plain to see how dwindling transit ridership will lead to increased pollution.

During a pandemic that primarily affects the lungs, the last thing the public needs is a drop in air quality. On top of that, if the fear of mass transit persists after the pandemic is over, years of work towards slowing climate-change could also be set back. As the United States slowly works to reopen, it may be time for (masked) Americans to get back on board with public transit. 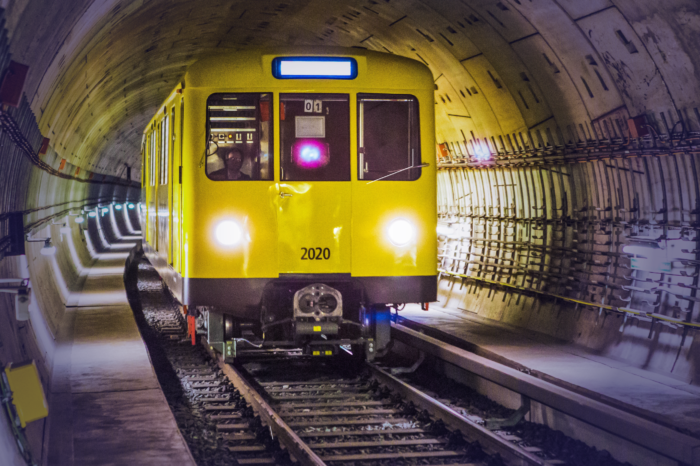 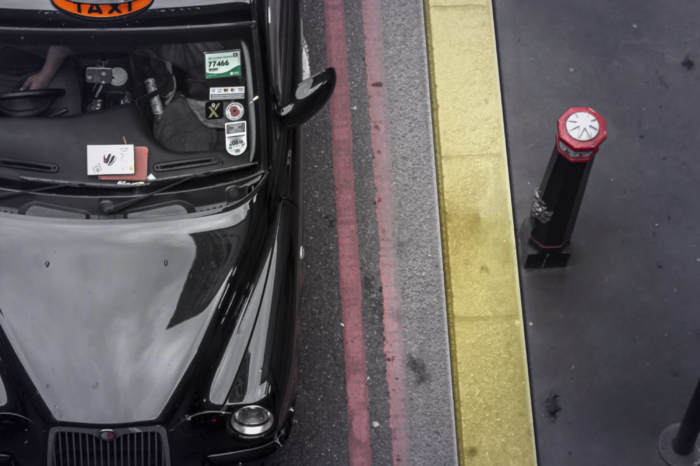 CoMotion LIVE: Is Concrete the New Gold? Curb Access, Mobility Data, and the Battle over the Public Right of Way