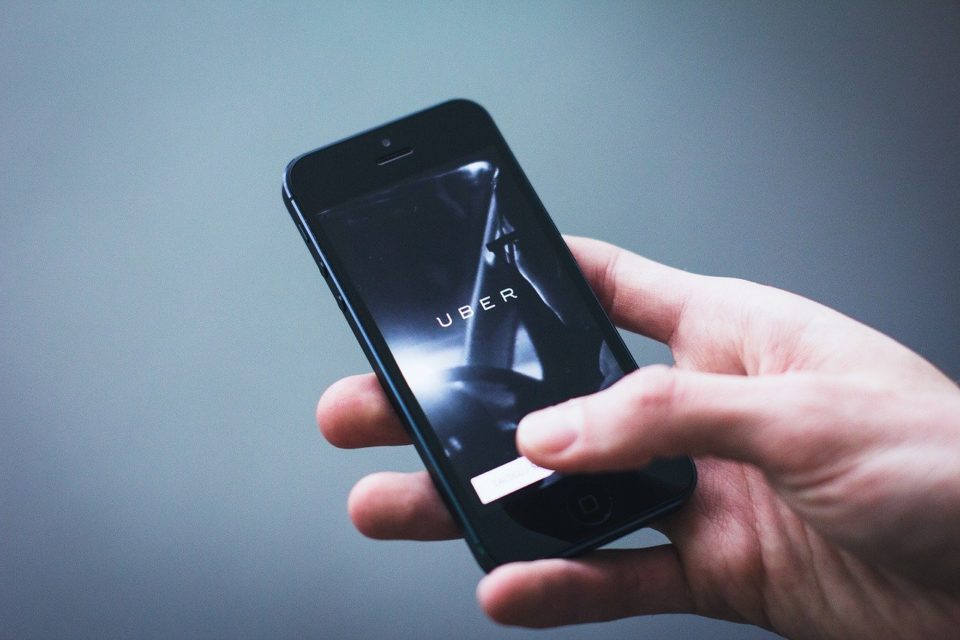 While TNCs have been fighting the State of California over AB5 and how workers are classified, a related battle has also been brewing on the East Coast.

In a win for gig economy workers, a federal judge ruled on Tuesday that New York State must immediately begin to pay unemployment benefits to out of work rideshare drivers. This is a blow to Uber and Lyft, who are fighting to keep their drivers classified as independent contractors. As a freelancer, employees are allowed to set their own schedules, but that also keeps Uber/Lyft from having to pay out the sort of compensation and benefits, like unemployment insurance, that typical full-time employees earn.

Though this recent victory favors drivers, there’s still room for the TNCs to fight back. The ruling is only a preliminary injunction, meaning that while the rideshare companies must follow the order immediately, they can still appeal the case. Should Uber choose to appeal, it will still be legally obligated to pay out of work drivers unemployment benefits, even as the case winds its way through the higher courts.

Our current employment system is outdated and unfair because it requires that employees get benefits and protections, while independent workers who choose flexible work don’t.

The lawsuit began when The New York Taxi Workers Alliance, a labor rights group, sued New York on behalf of several drivers back in May, due to months-long delays in processing unemployment claims. Now, within a week of the ruling, the New York Department of Labor has to form a working group that will go through the backlog of claims. Both parties share some blame for the delay in processing claims: the federal judge went so far as to chastise Uber and Lyft for not being forthcoming with driver earnings data, which would have made claims processing all the quicker. At the same time, the judge also mentioned that that still wasn’t enough reason as to why the state should be so delayed in its claims processing.

Regarding the ruling, an Uber spokesperson said: “Our current employment system is outdated and unfair because it requires that employees get benefits and protections, while independent workers who choose flexible work don’t. We fought for all workers to receive unemployment benefits in the CARES Act, we provided all data the NYDOL requested so they could give independent workers financial assistance, and we will continue to fight for all workers to get financial support—not just those doing a certain type of work.”

Seeing as Lyft isn’t a direct party to the lawsuit, the company has declined to comment. Lyft did, however, reiterate that it has been and is still working with the state’s labor department on providing necessary data.

As the fight over the classification of rideshare drivers continues, this ruling stands not only as a victory for the drivers seeking full time employee status, it also may set a precedent for other states fielding similar complaints, especially if the ruling is held up by higher courts.

Where's the Evidence? Mass Transit May Not Pose as Big an Outbreak Risk as Previously Thought