Freedom + Community: Why I Started Kibbo 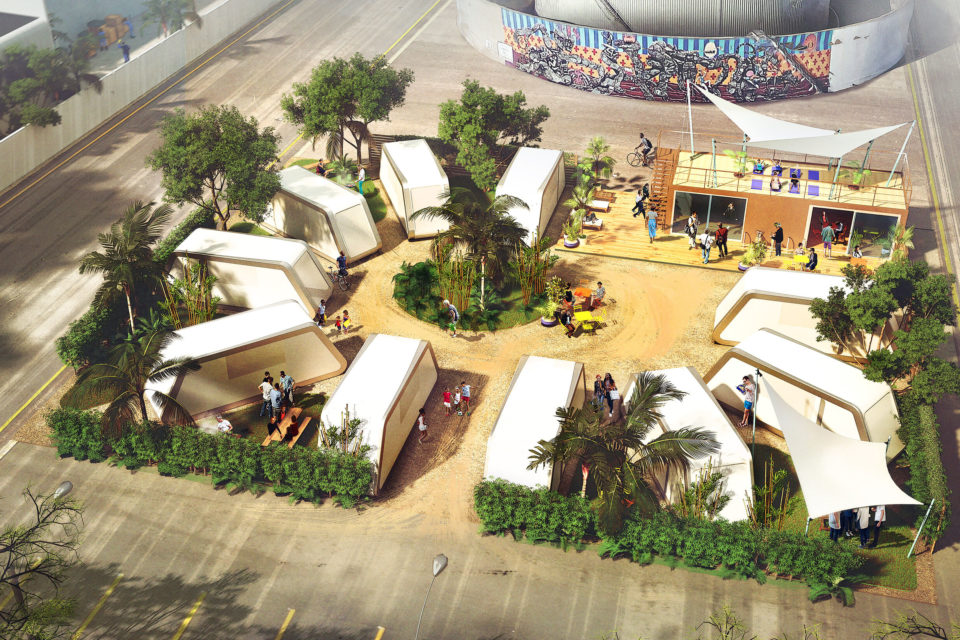 With Control Group, a digital/physical technology company we founded in New York, we had a vision that the Internet was coming into physical spaces, and when it came into cities, we could shape it into something we called a “Responsive City” – a city that could morph and respond to the needs and wants of people in real-time.

At Intersection we took this concept further with LinkNYC. Through sensors and data, we were able to understand something about the city and change digital screens in real-time all across New York City to create the first version of The Responsive City.

At Sidewalk Labs, which acquired my company in 2015, we talked a lot about crazy ideas like, what if instead of just moving pixels, like in LinkNYC, we moved buildings or roads or physical services and infrastructure? And, what if we could put control of the city in people’s hands but support them with data and AI? What would new digitally-enabled versions of democracy look like?

After my time at LinkNYC and working with Sidewalk Labs, I decided it was time to leave New York and experience a different part of this world. I knew I wanted to start another company, to continue to influence this evolutionary trajectory we are on, and there are only a few places that could support my flavor of crazy ideas.

When I first thought of moving to California from Brooklyn, I felt like I needed to live in the city for work and culture, and I couldn’t decide between Los Angeles and San Francisco. LA felt exciting and creative and close to New-York-scale, with sunny beaches and deserts and mountains close-by. San Francisco felt walkable, like a little bougie chunk of Brooklyn dropped on the west coast, and of course, there was Silicon Valley, the epicenter of American startup culture (but also of soulless sprawl). Then there were the redwoods, wine country, the mountains: Tahoe and Shasta. After 20 years in NYC, maybe it was time to live in nature?  But, if I was going for the outdoors, why not check out the areas around Portland or Seattle? I realized that I wanted it all: the freedom to be in the mountains to board and hike, or explore the deserts and travel the coast all while having the option to live in a city whenever I wanted.

I looked at vanlife and drooled, especially over the new smaller sprinter-type campers that were coming out. I could travel around and make my home anywhere, but what about community? How would I make friends and find collaborators? And I wasn’t psyched to sleep on the side of the road or in a Walmart parking lot, struggle to find reliable WiFI, or get my van broken into when I visited the city.

It was about this time that I discovered the Haight Street Commons network of community houses, as they call them in San Francisco. (Being a salty New Yorker I love to call them communes.) These houses of 10 to 50 people are the real deal. The DIY, unsanitized version of co-living where people aren’t afraid to form tight relationships. Where they really live together, hang out, collaborate on art or work together, play music, cook meals, organize political or social initiatives together, and treat each other like chosen family.

So I moved to SF and a community house named Agape. The relationships I’ve made over cooking meals, at DJ sets on the beach, group camping trips, supporting each other through crisis, or just hanging out was the stuff that we imagined happening in the city of our dreams, the city we designed on the whiteboard in the conference room in New York. This community was the root of the city that we hoped to design, and personally, I can’t think of a better, faster way to get integrated into a new environment. I’ve only been in SF a short time and have not only built relationships that will last a lifetime, but I also found friends I feel like I’ve known my whole life. I was sold on this community housing thing.

That’s when it clicked. If I took the freedom of vanlife and combined it with the community I had found at Agape, we could not only have the best of both worlds, but we would be continuing down the path of building a truly responsive city. After all, campervans are movable buildings that we have today, and if we can get dozens of people to live together productively and happily, at each of the locations, why couldn’t we eventually scale it up to a fully reconfigurable city of hundreds, or thousands? Or tens of thousands. And what would that city look like if those campervans got a little bigger and more comfortable, if they were electric and autonomous? And what if our digital platform grew to be a tool for people to directly manage that city — supported with data and AI? I realized that that’s the mission that I have been on all along. It will take a while, but it’s a North Star and, as crazy as it sounds, it’s starting to feel inevitable.

Now with the pressure of months of quarantine, social distancing, and isolation feeding the desire to get out and explore nature, meet people, and have deep human connections again — combined with the opportunity presented by the new Work-From-Anywhere economy; the demand and opportunity couldn’t be greater.

And that’s why I started Kibbo — an unassuming company with big ambitions that brings together vans, beautiful sites, shared spaces, and community in a dynamic and flexible way. We are building a collection of unique locations across the West, in cities, forests, deserts and the coast; from San Diego to Seattle, the Rockies to the Pacific, and everywhere in between so you don’t have to choose where you want to live. (Don’t worry New York, we’ll get there eventually.) Your van acts as your mobile bedroom on wheels, your private space with all your personal stuff. The clubhouse is a communal space, with all the basic things you need; Wi-Fi, a nice bathroom, stocked fridge and pantry, and a comfy place to work or relax. But more importantly, this is a place to gather, to hang out, to meet people, share experiences, to work during the day and laugh at night.

And because California is so ridiculously blessed with nature and fun things to do, we’re building a library of shared equipment so you can organize adventures (electric mountain bikes anyone?) or outfit spaces to host talks or screen movies. Kibbo is not about creating a vacation moment. It’s about building freedom and community into a lasting, fulfilling lifestyle.

And because we are using modular buildings that we already know how to make by the millions (Sprinter vans) and leveraging the shared economy for communal resources, we think we can do this for less money than you spend on that apartment in the city (that doesn’t even move, mind you)! Cheaper and better, with a community you can’t find anywhere else.

We are opening up the waitlist for our first 100 members. Cleverly-designed Mercedes-Benz campers and stunning locations will start rolling out and opening up in the fall. If you want to have the best year of your life, experience the freedom of the open road, and build deep connections with a like-minded community, without giving up the comforts of home. Sign up now. Like, right now.

Feeling connection and belonging is a basic human need. But the need for freedom, especially now, is also hugely important for us. As we’ve seen, the world can change on a dime and I believe we can make something great out of it.

See you out there. 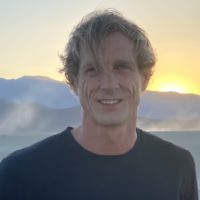 Colin O’Donnell (Control Group, CityBridge/LinkNYC, Intersection/Sidewalk Labs) is the founder and CEO of Kibbo: a co-living company that brings together vanlife, clubhouses in unique locations, and community for a new way to live, work and explore. With over 20 years of experience using technology and design to solve epic challenges and improve the quality of life for people in cities, Colin believes that sustainable, adaptable, off-the-grid, and user-generated patterns are what’s next for the future of cities. He created Kibbo as the first step toward that vision: a way to give people the freedom to live and work anywhere while being part of a connected community. 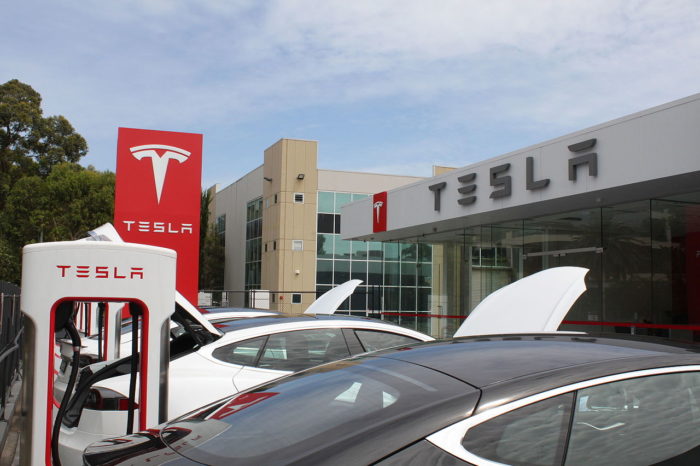