San Francisco Sues DoorDash: California Continues Its War Against the Misclassification of Employees 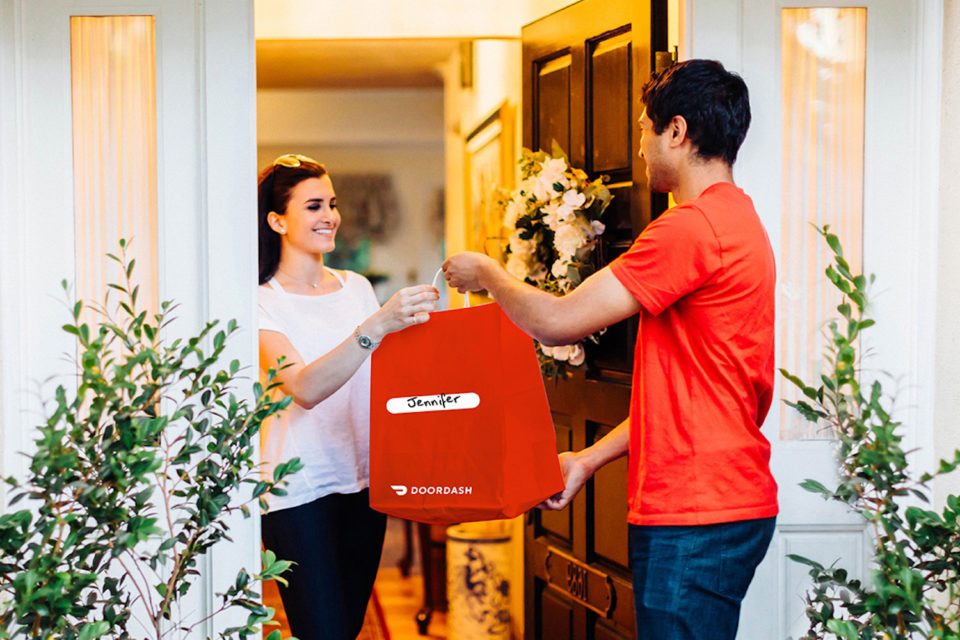 San Francisco District Attorney Chesa Boudin filed suit against DoorDash on Tuesday, claiming that the company illegally misclassified its employees as independent contractors. Reminiscent of the battle playing out between the state of California and ridesharing companies like Uber and Lyft after the passage of AB 5; this announcement comes hot on the heels of the California Public Utilities Commission officially ruling that “a person providing labor or services for remuneration shall be considered an employee rather than an independent contractor.” The DA’s employee protection and unfair business practices action seeks restitution for workers, civil penalties, and an injunction against DoorDash that would see it properly classify its delivery workers as employees, not freelancers.

“Misclassifying workers deprives them of the labor law safeguards to which they are entitled, denying workers minimum wage and overtime pay, unemployment insurance and protection from discrimination, among other things,” said District Attorney Boudin. “Misclassifying employees also harms the public good in two important ways. First, it puts law-abiding companies in the position of competing against employers who gain unfair savings by illegally classifying their workers. Second, misclassification deprives California of payroll taxes and contributions to unemployment and workers’ compensation funds. Now, more than ever, with the COVID pandemic, we must protect our workers, especially those essential workers who are delivering food to us each and every day.”

It’s clear the Golden State is increasing its efforts to protect workers and ensure all eligible employees are getting the benefits they are entitled to. California law affords employees rights like paid sick leave, family leave, reimbursement for business expenses, unemployment insurance and more. Under these labor laws, workers are presumed to be employees unless the employer is able to prove otherwise; the onus always falls to the employer. Additionally, full-time employees are protected by anti-discrimination laws and are able to unionize and bargain collectively. Seeing as an estimated 10-15 percent of the U.S. workforce is comprised of independent contractors, that massive amount of on-demand delivery workers, rideshare drivers, and other “freelancers” currently powering the gig economy would likely be able to form a very significant union, should they choose to organize.

California’s authorities are fighting for workers’ rights not just because of the people it directly affects, but also the law-abiding businesses that can’t compete with the companies misclassifying their workforce. “No billion-dollar corporation should be exempt from providing their workers basic protections like minimum wage, paid sick leave and Social Security,” said California Assemblywoman Lorena Gonzalez. “Companies like DoorDash refuse to abide by the same laws all other businesses in the state are required to follow, while their drivers continue to risk their health everyday with zero protections on the job. This is just wrong. I’m glad to see District Attorney Chesa Boudin stepping in to put a stop to these exploitative practices and pursue justice for these workers.”

Even California’s Supreme Court is aware of the ongoing clash, calling employee misclassification a “very serious problem” that deprives “millions of workers of the labor law protections to which they are entitled.” While the state keeps a watchful eye on the industry, the battle continues to heat up. Uber, Lyft, and DoorDash have pledged $90 million to fight against the reclassification of their drivers; with the companies placing a measure to roll back AB5’s driver protections on California’s November ballot, expect this fight to continue for months to come. 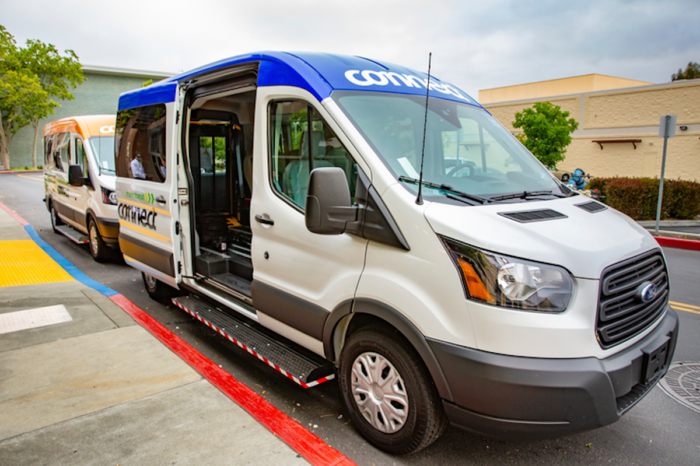