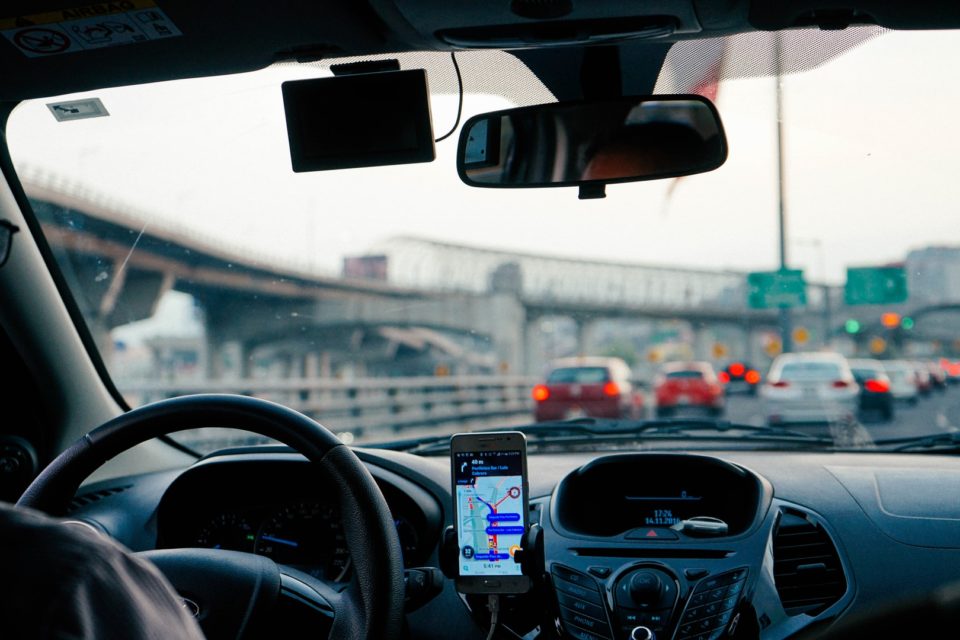 The ongoing saga continues: the Golden State struck a powerful blow in the fight that’s pitted TNCs like Uber and Lyft against California Assembly Bill 5. The battle over AB5 stems from the rideshare giants’ classification of their drivers as 1099 freelancers, instead of regular W2 employees. On Tuesday June 9th, the California Public Utilities Commission officially ruled that “a person providing labor or services for remuneration shall be considered an employee rather than an independent contractor.” Lawsuits have been lobbed back and forth by both the state and the ridesharing companies, so while California’s recent ruling sounds definitive, don’t expect the fight to end here.

Uber had already filed a lawsuit in federal court that sought to keep its drivers classified as independent contractors, while both Uber and Lyft were also able to get a measure on the November 2020 ballot in California. If passed, that measure would exclude all app-based drivers from AB5’s new employee-qualification criteria. Regardless of those initiatives, the CPUC still has authority over the TNCs, meaning that for now, the companies will have to comply with the new order. The regulatory agency warned the rideshare providers that they must provide workers’ compensation to their employees by July 1st, or else risk losing their operating licenses.

TNC drivers are presumed to be employees and the commission must ensure that TNCs comply with those requirements that are applicable to the employees of an entity subject to the commission’s jurisdiction.

Uber spokesperson Davis White states the company’s case as “if California regulators force rideshare companies to change their business model it would affect our ability to provide reliable and affordable services, along with threatening access to this essential work Californians depend on.” In plain English, AB5 would seriously hurt its bottom line. If, after the dust from all the lawsuits settles, AB5 is to be enforced, all California rideshare employees would need to be paid minimum wage, and not just going forward: drivers would be owed back pay since the implementation of AB5 on January 1st, 2020.

While AB5 is only a California state law, it could be the start of a larger trend. Three other states are already following the Golden State’s lead, with legislators in New York, New Jersey, and Illinois considering similar bills that would materially benefit freelance workers. These bills aren’t aimed solely at TNCs, as construction workers, janitors, truckers and others would reap the rewards as well. It’s just in rideshare companies’ best interests to fight against any increased costs, seeing as the industry is yet to turn a profit.

For now, it looks as though California has the upper hand. Genevieve Shiroma, a commissioner with the California Public Utilities Commission said, “TNC drivers are presumed to be employees and the commission must ensure that TNCs comply with those requirements that are applicable to the employees of an entity subject to the commission’s jurisdiction.” With the state’s payment deadline fast approaching on July 1st, Uber and Lyft will be forced to make another major decision regarding compliance; expect this battle to rage on at least through the November election.