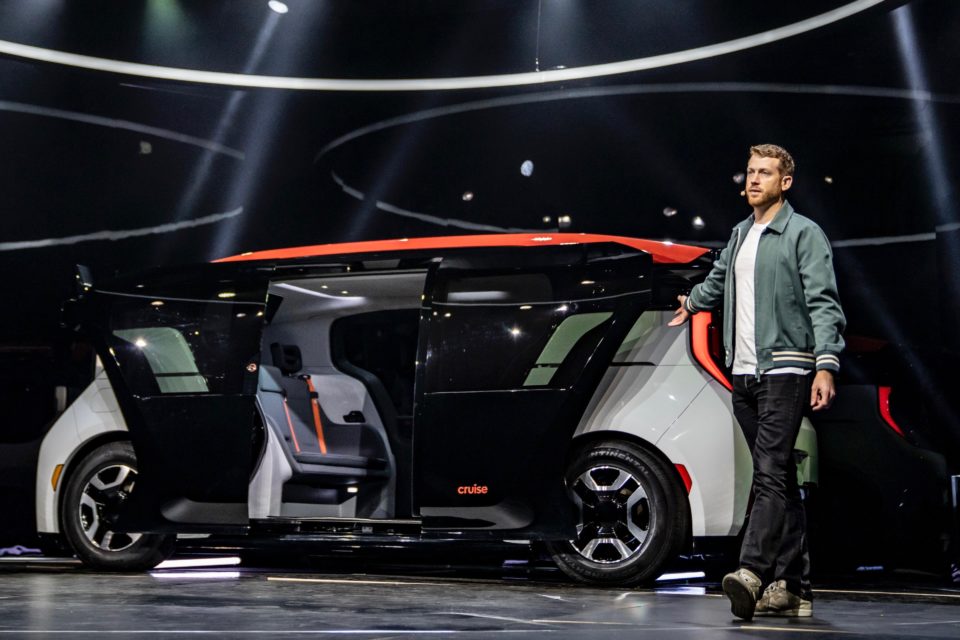 We’re barely a month into 2020 and there have already been several shakeups in the world of mobility. Looks like micromobility is starting to mature, with a number of players continuing to downsize as their economic projections aren’t exactly panning out. On the larger scale mobility front, Uber is making moves across several different sectors—exiting markets, entering others, and tinkering with its app. Meanwhile, GM’s Cruise has just launched its first vehicle offering: the Origin. In Germany, it looks like Mitsubishi is having a Dieselgate moment reminiscent of VW’s troubles, as police raided several offices. We also have some exciting news… our first CoMotion Whitepaper is out now!

Major airports in North America are beginning to upgrade infrastructure and write new rules  for the rideshare revolution — take a look at our new whitepaper for key policy recommendations, co-produced with The Rideshare Guy, and jointly published by our colleagues at the NewCities Foundation: Congestion at the Curb – An Analysis of Ride-Hailing at LAX and Recommendations to Optimize the TNC System at Airports.

Indian food fight: Is Uber cutting its losses, or hedging its bets? Uber Eats may be one of its more profitable divisions, but the rideshare giant still exited the Indian food delivery market. It did, however, walk away with a 9.9% stake in local heavyweight Zomato.

Now that’s some serious money: Kia will invest $25B into its EV program by 2025. The Imagine EV, its upcoming battery-only offering, hits dealerships next year. With plans to create 1 million BEVs and PHEVs by 2026, here’s hoping global charging infrastructure grows in pace.

Diesel drama: police raided 10 Mitsubishi offices across Germany. Like VW, the automaker is suspected of using a “defeat device” on its diesel engines, enabling the dirty motors to cheat emissions tests. Time for them to speed up those electrification plans.

The AB5 saga continues: a recently leaked pilot program from Uber will allow drivers to set their own fares, from up to five-times the set price, to less than Uber’s base fare. Will this be enough to stay on the right side of the law, or will it just mean more friction for app users?

Free fares for clear air: Looks like the free public transit idea is really taking off, with Sarajevo now the latest city to moot the idea. In response to worsening particulate pollution, authorities are considering opening the fare gates, in a move similar to San Francisco’s Spare the Air days.

Bye-bye Byford: Andy Byford’s two years as the head of NYC’s MTA saw both a remarkable transit turnaround, and continued clashes with Governor Cuomo. Will NYC be able to continue its recent transport renaissance without him?

An Origin story: Cruise unveiled the Origin, a self-driving, all-electric, shared shuttle. With a spacious interior and no steering wheel, GM’s autonomous technology unit is building a self-driving car for a future where people won’t own cars, or even drive them anymore.

20 million (self-driven) miles later: Alphabet’s Waymo is bringing autonomous trucking to Texas and New Mexico. Competition is already heating up in the nascent market as companies prepare to bring their self-driving solutions to the AV-hungry trucking sector; looks like robots might solve the trucker shortage.

Candid about carbon costs: Pushing for a sustainable business model and an edge over rival e-scooter operators, micromobility company Skip will publish reports on the quarterly maintenance and parts needed to keep its scooter fleet up and running. Will this new data finally prove to the doubters that micromobility truly is green?

Grow shrinks: Micromobility’s growing pains seem to be spreading south of the border. LatAm-based Grow just announced it is laying off 25% of the company and exiting a number of Brazilian markets.

A royal slam dunk: Surprising 50 teens in Harlem, LeBron James announced a partnership with Lyft for free membership to the CitiBike network to local youths. The unrivaled athlete spoke to the incredibly positive role the bicycle played in his childhood and the need for safe biking infrastructure for kids and adults alike.

About time! After a disappointing veto late last year, New York Governor Andrew Cuomo is set to legalize electric scooters and bikes—which have already been used in significant numbers—paving the way for expanded use and potentially opening up the state to micromobility operators.

The Sun-Sentinel, highlighting how electric scooters are thriving in Florida as they vanish from other parts of the country.

The Hill, looking at how public transit changes lives in a more equitable, sustainable manner.

Curbed, letting us know the nation’s deadliest city for pedestrians has a plan for safer streets.

SmartCitiesDive, speaking with a Bird executive, on how the scooter ‘is really just the beginning’ of sustainable mobility. 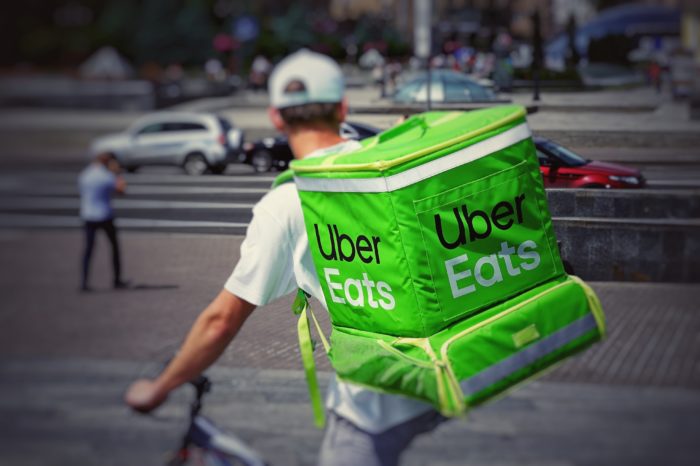