From Dawdling Delivery Bots to Self-Driving Semis, Autonomy of All Sizes Keeps Rolling Along 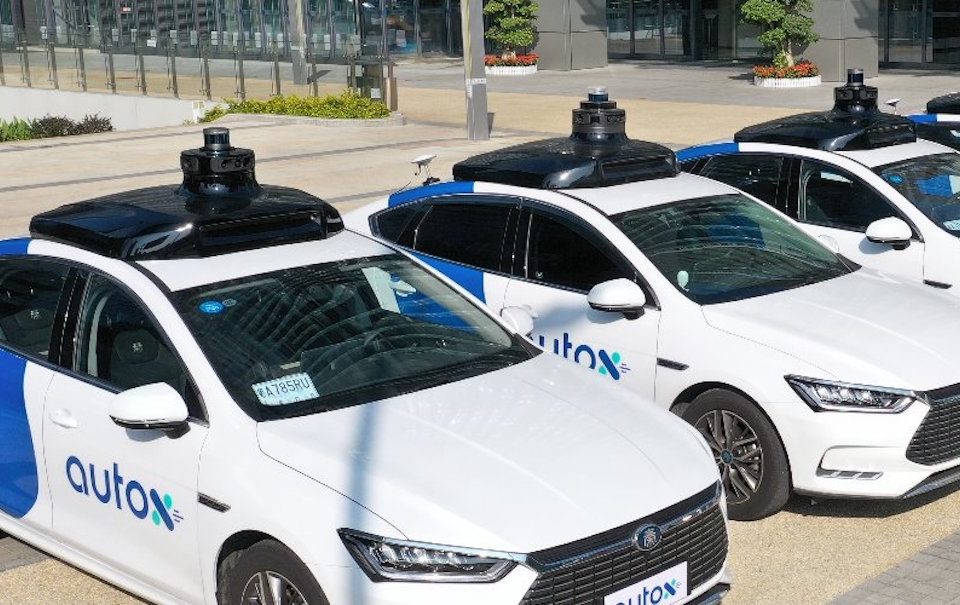 When the pandemic hit, it hit hard across almost all industries, autonomous mobility included. COVID related lockdowns led numerous AV startups to pause testing, while AV trucking company Starsky Robotics folded under the weight of the weakened economy. In June, the situation seemed to turn the corner, starting with Amazon’s $1.2 billion acquisition of Zoox (a seemingly modest price given that the company had previously raised $990 million in venture funding). Things picked up from there as driverless trucking startup TuSimple announced a deepened relationship with Navistar, working together to create a purpose built autonomous semi.

Late July has seen even more good news for AV enthusiasts. On July 17th, the California DMV awarded San Jose-based AutoX a permit that authorizes the company to test its fully driverless vehicles on streets near its headquarters. While AutoX has had authorization to test vehicles with safety drivers since 2017, this new license is much more coveted.

This purely driverless permission is the third such permit ever awarded in California’s history, bringing AutoX into the same league as Waymo and Nuro (the holders of the other two full autonomy permits). The special permit does have some caveats: the test vehicles can only drive during fair weather conditions or light precipitation, on streets with speeds of 45 miles per hour or less. The company has also been making waves recently for launching a robo-taxi service in Shenzhen and Shanghai, China.

Back in the Bay Area, another mobility company is making waves, albeit with a much smaller form factor. Kiwibot, a delivery robot startup, is expanding to San Jose’s Downtown and Buena Vista neighborhoods. After humble beginnings delivering burritos and snacks around the University of California-Berkeley campus, Kiwibot pivoted to a B2B model and partnered with Shopify and Ordermark. Businesses can now connect directly to its network, enabling Kiwibots to deliver products directly to customers via the Shopify and Ordermark platforms.

VTA, San Jose’s transit agency, will be keeping close tabs on the bots, logging their data via the Mobility Data Specification (MDS) API, as they ply the city’s sidewalks. It’s worth noting that the robots aren’t fully autonomous yet; they are semi-autonomous, able to drive themselves short distances, but each bot can be controlled by a human teleoperator who monitors up to three vehicles at once. The company hopes to eventually ditch the Colombia-based teleoperators and switch to full autonomy as its software advances.

Another robotic delivery service that recently expanded is Amazon’s Scout program. While the Everything Store’s bots have long been live in Washington and California, the company just announced an expansion to Atlanta, Georgia and Franklin, Tennessee. Only a few robots will operate in each city, and each Scout will have human accompaniment, traveling alongside the robot. The blue-hued bots only move at walking speeds (good news for their fleshy companions) and are restricted to making deliveries during weekday daylight hours. Amazon users can place their orders as usual and won’t see any additional cost associated with the novel delivery experience.

While the Scout has proven itself capable — it can deftly navigate around various sidewalk obstructions — there’s still much to be worked out before the system can be rolled out nationwide. Currently, the robot’s companion handles the final package handoff; Amazon will need to work up a new verification system to ensure packages go to the right person, once humans are removed from the equation. Amazon also states that the battery-powered delivery bots are part of the company’s plans to go carbon neutral. But given that the Seattle-based behemoth has until 2040 to reach that goal, expect a lot more progress to come over the next 20 years. 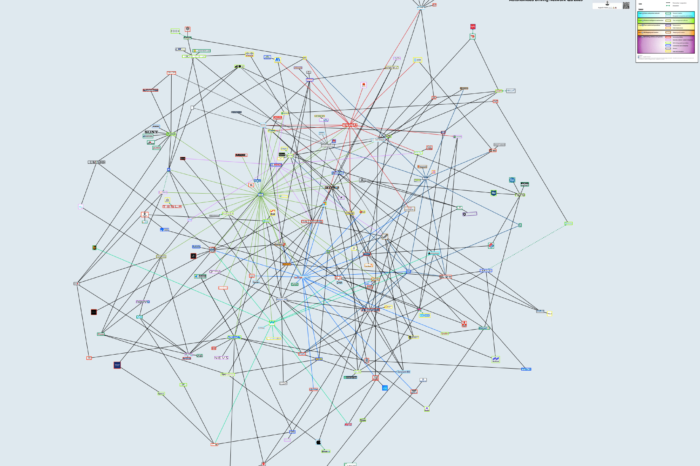 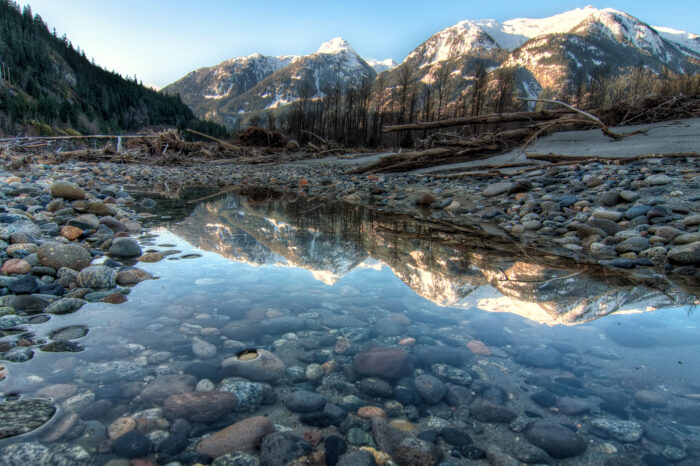 Week in Review: Hyperloops in the holler, Amazon’s got a new van, and BC’s HSR 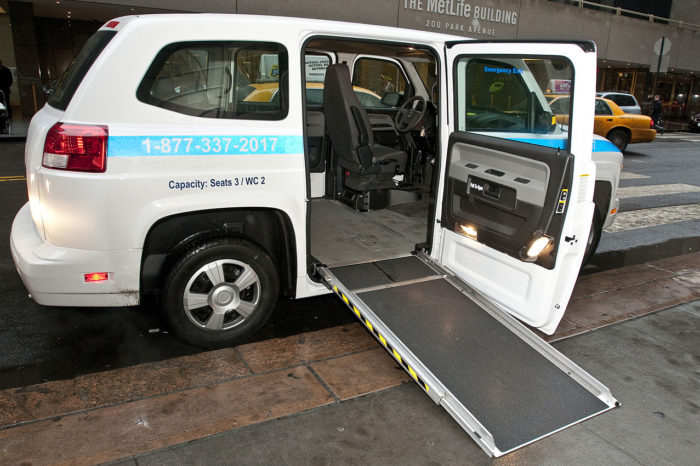