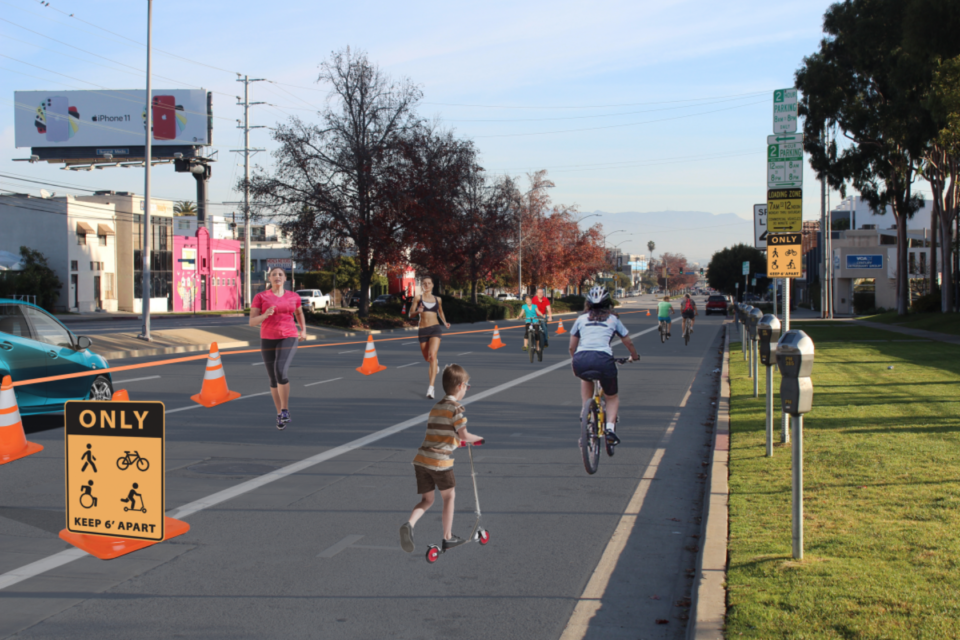 Growing up in Los Angeles, there was no greater rite of passage than getting a drivers license and having “freedom” – usually, at 8am on your 16th birthday. The notion of cars representing the American Dream (the bigger the better!) and true freedom is entrenched in movies, TV shows, books, and many other culturally shaping mediums.

You’d be forgiven for not knowing that L.A. – where car culture reigns – has a well thought out and progressive plan for giving Angelenos freedom of choice when it comes to transportation. The plan – called the “2035 Mobility Plan” – calls for bus and bike lanes all over the city. And yet, most people don’t even know it exists.

Most people might also not be aware that major street changes in L.A. – implementing things like bike lanes and bus lanes – really only happen when a street is scheduled for resurfacing due to potholes, broken asphalt, etc. The average age of asphalt before it’s repaved is 25 years, so each time a street is repaved without a bike or bus lane, it becomes much more difficult (and expensive) to implement it later on, perpetuating our reliance on cars.

Taking advantage of a huge dip in daily traffic, StreetsLA (the department in L.A. that repaves streets) announced a program called ADAPT, which prioritizes repaving major streets all over town. These streets often have bike lanes and bus lanes on the mobility plan, which could be implemented during repaving.

Unfortunately, the city doesn’t automatically implement its own mobility plan when repaving and restriping streets – and it requires citizens that care to contact their council offices, and demand that they do so. Councilmembers are sensitive to their constituents’ concerns, and now is the time to make your voice heard.

Currently, under ADAPT, StreetsLA is repaving 14 miles per week of streets in Los Angeles. Annually, it means L.A. will repave more than 11% of its streets just this year. We have a once-in-a-generation opportunity to install bike lanes and bus lanes quickly, and without the usual motorist pushback, since traffic is so depressed (and likely will be for quite a while, as people continue to work from home indefinitely).

The organization that I founded, Streets For All, has created something new for Angelenos: the ability to see the 2035 Mobility Plan on a Google Map, broken down by plans for buses and bikes, along with scheduled resurfacings. For the first time, citizens can easily see what this plan means for their neighborhood, and how soon it might arrive based on the repaving schedule (which is updated weekly).

In a recent AutoTrader survey in the UK, 56% of drivers license holders that don’t currently own cars plan to buy one post-lockdown, fearing the virus on public transit. In post-lockdown Wuhan, private car trips have doubled compared to prior to the lockdown. In L.A. – a city famous for its overbuilt roads and vehicle congestion – we are even more susceptible to this phenomenon. Given we effectively already smoke 10 packs of cigarettes per year just by breathing and have one of the highest rates of childhood asthma and traffic violence in the country, we can’t let this be our reality. Cities around the world are installing emergency bike infrastructure – real infrastructure that makes people feel safe – to give people a realistic alternative to buying a car. If we do the same thing here, many of the people that are reliant on public transit may use a bike instead of buying a car as the lockdown lifts.

If L.A. keeps up the pace with the ADAPT program and implements the mobility plan, we have a real shot at emerging post lockdown into a city that is safer, cleaner, and more equitable than ever before. If we fail, we may lock ourselves into decades of gridlock and pollution, all while claiming to be a city leading the way on environmental issues. Our mayor, after all, is the Chair of the C40, a group of cities that have all committed themselves to the Green New Deal.

Take action today, and let’s ensure that we go forwards instead of backwards post COVID-19. 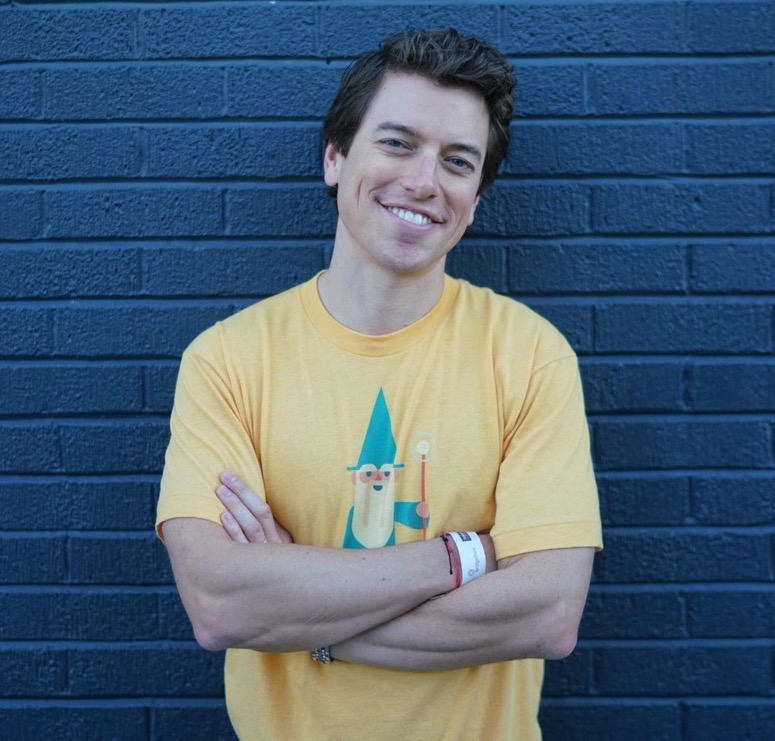 Michael Schneider is the Founder of Streets For All, an organization fighting for transportation alternatives in Los Angeles. 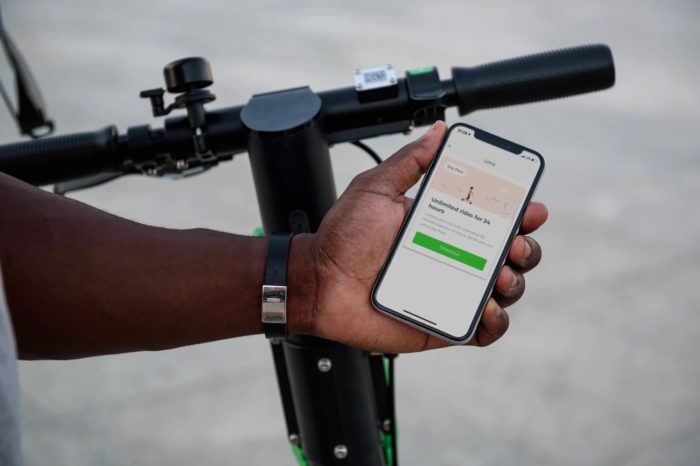