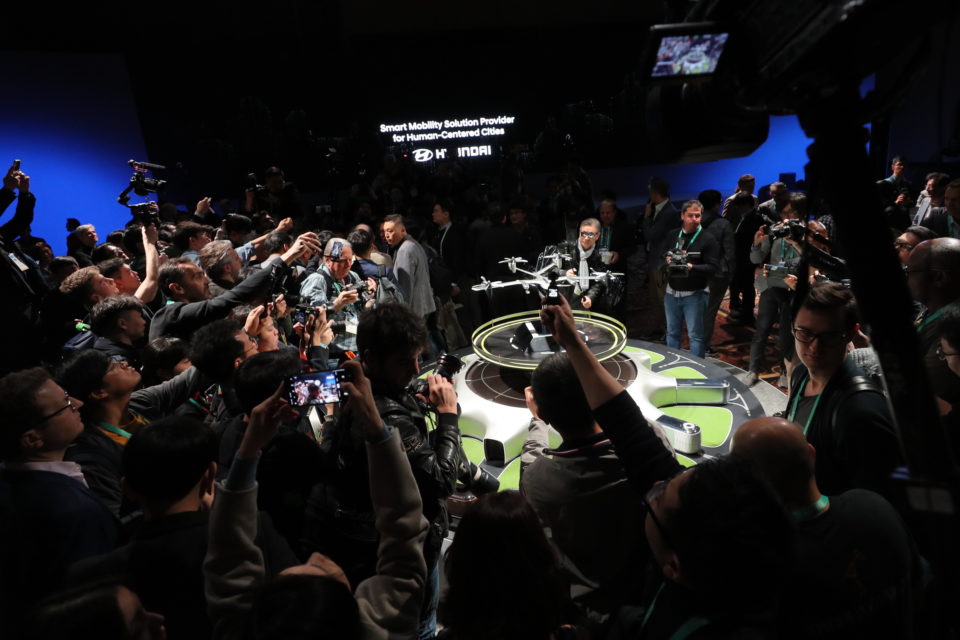 Happy Monday, mobility-minded mates! 2020 continues its strong start, with a number of big advances in transportation. Up in the sky, JetBlue just joined the likes of UK’s EasyJet in carbon offsetting all its domestic US flights. At ground level, Toyota is planning to build a seriously futuristic smart city for testing and deploying advanced mobility concepts. What else? Micromobility maven Lime is feeling the squeeze as e-scooter sharing hasn’t been as profitable as they hoped, leading to a recent round of layoffs. On a happier note, keep reading to see some of the impressive new transportation technology that debuted at last week’s CES.

For those on the job hunt, we’ve got a few fantastic positions you should consider… The Open Mobility Foundation is hiring a Director of Open Source Operations and a Member Engagement Manager; join them and help “transform the way cities manage transportation in the modern era using well-designed, open-source data standards and software.” CoMotion is hiring as well! We’re looking for a Business Development Manager, to help cultivate and grow innovative partnerships.

Nihon new-town: Toyota is planning a 175-acre smart city, entirely powered by hydrogen fuel cells, located at the base of Mt. Fuji. The city will be a fully connected ecosystem, acting as a living laboratory as well as a home to residents and researchers testing robotics, autonomy, AI & personal mobility.

JetBlue vs. climate change: the innovative airline plans to be carbon neutral on all domestic U.S. flights by July 2020. The low cost carrier will achieve its goal by investing in forest conservation, landfill gas capture, solar & wind power. Hopefully more airlines will follow.

Rideshare revamp: Uber is overhauling its California operations, in what many suspect is a response to AB-5 legislation, which went into effect on January 1st. The app updates include fares changing from fixed to estimated, the ability for riders to schedule trips with specific drivers, and changes to Uber Rewards benefits. With NY’s Governor Cuomo starting to talk about the downsides of the gig economy, will we see similar updates in other states?

Is it enough? Goodyear is planning to spend $100 million across the next ten years on future mobility solutions. The tire giant’s focus will be on investing in and partnering with startups working towards sustainable, safe, and new “mobility experiences.” While that’s certainly good news for the sector, $10 million a year sounds like chump-change for a multi-billion dollar behemoth.

Paris comes to America: Choose Paris Region is launching a North American accelerator for companies in the mobility industry, helping them to jump-start their business in the Paris region. The French smart mobility market is already worth 4.4 billion Euros, and with the help of this accelerator, American companies might find international expansion easier—and more lucrative—than expected.

Enhanced taxis: Montreal-based companies Taxelco and Netlift are joining forces to overhaul Quebec’s taxi and electric car ecosystem. Both businesses are pooling their resources–algorithms for routing, dispatching, and managing carpooling, payments, and parking–to enhance all taxis throughout the province. This strategic partnership sounds like a smart way to keep up with Uber and Lyft.

Robotaxi uprising: Intel subsidiary Mobileye will no longer simply supply computer vision technology for advanced driving systems, the Israeli innovator is going to deploy its very own robotaxi service. The first deployment is set to roll out in South Korea’s Daegu City, by 2022.

Soar over cities: Debuting at CES, Hyundai’s Urban Air Mobility concept vehicle, the S-A1, has seriously impressive specs. The air-taxi was developed for Uber Elevate’s future UAM service; with speeds of 200 mph, plus a 60 mile range, this eVTOL may be the future of air travel both in and between cities.

History made once again: North Carolina, known for the Wright brothers’ famous first flights, just made aviation history once more. Chinese company EHang offered a public demonstration flight of their pilotless air taxi in Raleigh–billed as the first in North America. Despite heavy winds, the flight went off without a hitch.

Big tires cost big money: The self-balancing, fat-tire Stator scooter is finally available for preorder. The uniquely designed 90 lb beast can go up to 30 mph on its “military grade tires” but it will set you back $3,995. Truly impressive how quickly these e-scooter form factors keep evolving…

An American Tale: Revel Goes West: Revel is bringing its electric moped sharing to the West Coast, starting in Oakland. With 60+ miles of range and fees of $.25/minute, this could be game-changing for trips too long to comfortably e-scoot, but too short to drive.

Hardware heaven: Segway-Ninebot unveiled a slew of new micromobility form factors at CES. New options include a throttle-less kick-enabled e-scooter with intelligent cruise control, an eMoped and eScooter, and a futuristic self-balancing pod based on their original two-wheeled, self-balancing Segways.

Sour Lime: In a move toward profitability, Lime is laying off 14% of its workforce. It’s also exiting 12 markets, in part because of winter weather impeding ridership, but also due to micromobility’s slower than expected growth.

Enabling scooters: In Oakland, people with disabilities will soon be able to ride a seated scooter from Lime for a 24 hour reservation period, as part of San Francisco’s accessibility pilot program.

The real EV story: The end may be nigh for gas-powered mopeds, as Taiwanese Gogoro claims second place in national market share of all mopeds and charges ahead with major expansion plans.

CitiesSpeak, looking into how micromobility in cities evolved in 2019.

CalMatters, wondering if 2020 could see a revival of California’s dream of a “hydrogen highway.”

World Economic Forum, on why cities of the future need more biodiversity.

FastCompany, looking towards the next big thing in transportation: the “un-car.” 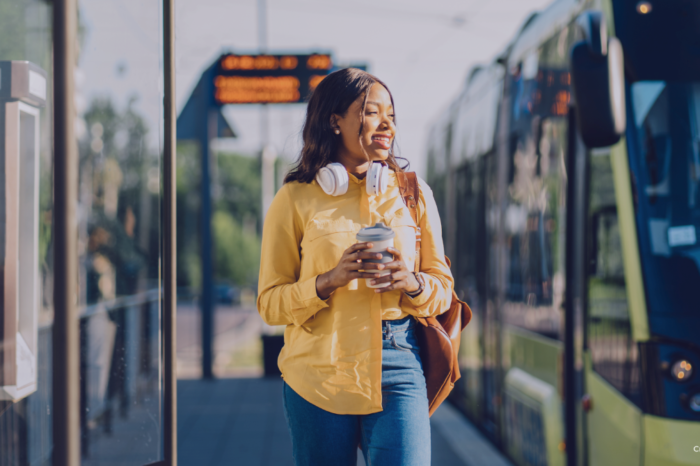 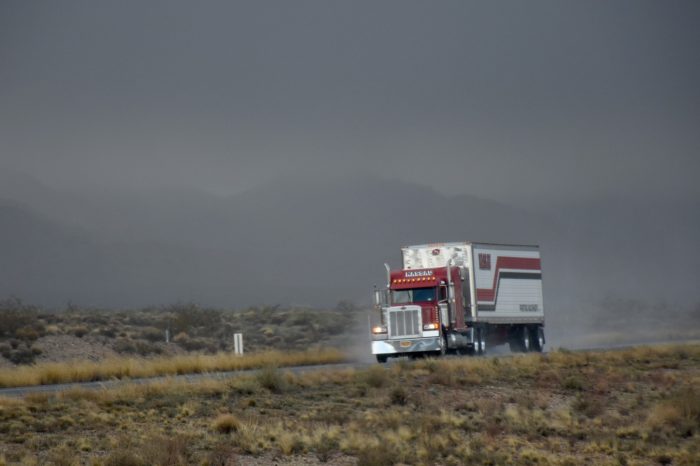