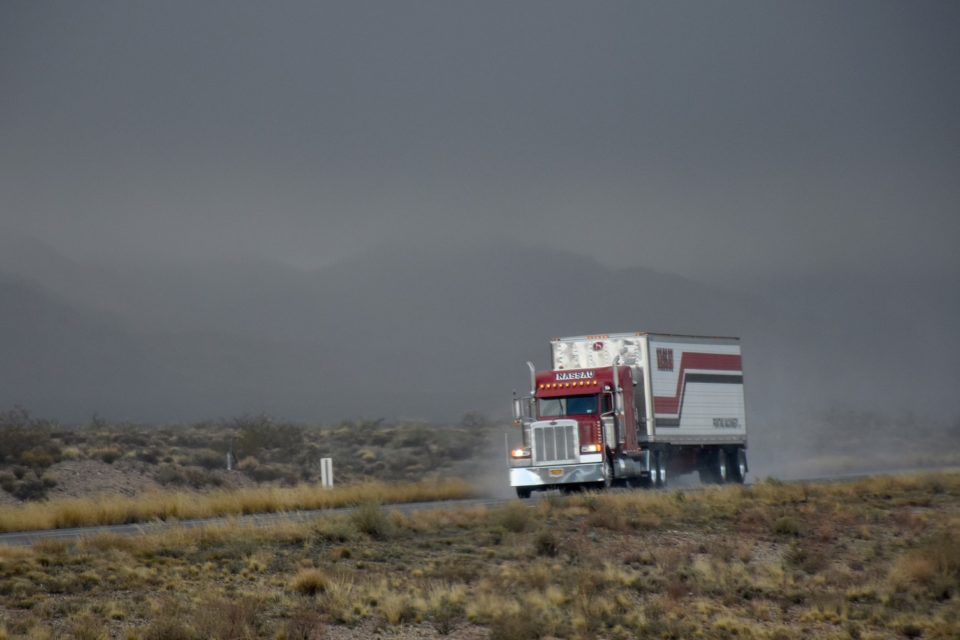 With 71% of the U.S.’s freight moved by trucks, the trucking sector is an integral part of the American economy. The U.S. trucking industry made $796 billion in revenue in 2018, up nearly 14% from 2017, capping years of steady gains.

Yet 2019 marked a dramatic turn for the worse, with rates falling as much as 30%, ravaging the industry. According to industry data from Broughton Capital LLC, about 640 trucking companies went bankrupt in the first half of 2019 alone: over twice as many as seen in the first half of the prior year. While small companies were hit hardest, even large trucking conglomerates struggled. Major companies like Schneider and Knight-Swift cut their annual outlooks early in 2019.

It seems that the good fortune of 2018 is partly to blame for 2019’s woes. As factory, retail, and construction activity increased, so did the demand for truck operators. This led trucking companies to load up on new trucks and drivers, anticipating ever-increasing demand. As the economy cooled off in 2019, many trucking companies were suddenly at overcapacity, with too many firms fighting over too little work.

The nature of 2019’s economic cool-down compounded truckers’ troubles. Manufacturing had a rough year, and retail’s struggles continued, especially in light of recent tariffs. While e-commerce continued to grow rapidly, major players like Amazon recently started deploying their own fleets of contractors, shifting work away from existing freight companies.

A Tough Road Ahead

Though concerns of a full blown economic recession are mounting, an industrial recession is already underway in the U.S., and freight companies are suffering. Americas Commercial Transportation (ACT) Research President Kenny Vieth said, “In the first quarter of 2018, the world was awash in manufacturing good news. Tariffs have been the driver in slowing down the entire global economy. […] The evidence overwhelmingly suggests 2020 is going to be a very, very tough year. Freight recovery is dependent on the speed at which equipment supply and freight demand are brought back into line.”

So, is there any light at the end of the tunnel? If trucking firms can survive the next year, there should be some positive developments in the near future. Brands like Xos and Freightliner are finally offering electric and fuel cell-powered trucks, albeit in limited quantities. As these become more widely available, fleet owners will realize lower operating and maintenance costs. Further down the line, there’s the tantalizing possibility of self-driving trucks. Tesla has already promised that its Semi will be available by late 2020, although fully autonomous operations will take more time. Until fleet operators can realize the big labor savings commensurate with driver-free operations, they’ll just have to grit their teeth and keep on trucking. 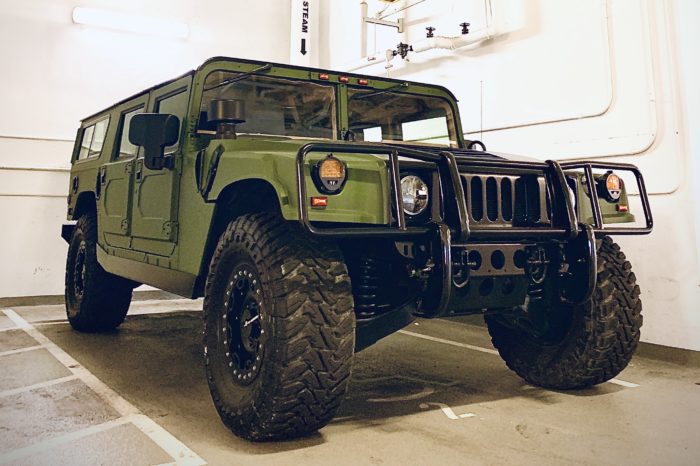 GM Charges up a New All-Electric Hummer, but Who’s Buying?