The COVID-19 Cycling Effect: How to Make the Latin America Bike Boom Last 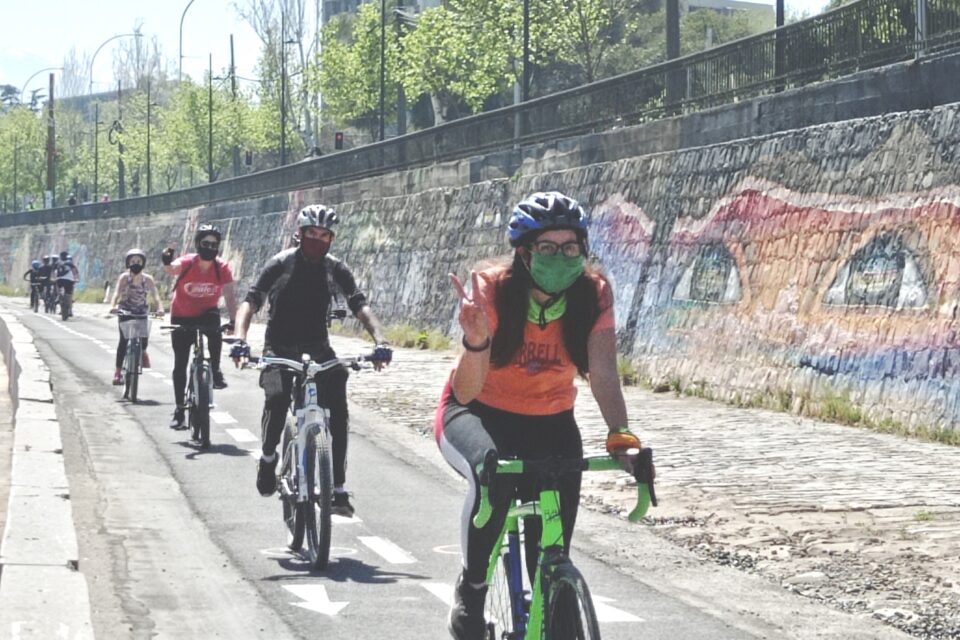 It started a year ago with the first pandemic stay-at-home orders: City streets around the world were suddenly emptied of cars and cyclists took advantage of the extra room on the roads — and the no-fuss social distancing. COVID-19’s “cycling effect” got more people riding bikes than ever before, drawing essential workers, fitness buffs and everyone in between.

Now there are signs that the global cycling craze and public support for integrating bike lanes into urban transportation systems may outlast the pandemic. After all, cycling’s benefits go way beyond protection from the coronavirus: It’s one of the most sustainable and healthy modes of transportation available.

Latin American cities in particular have felt the benefits of the uptick in cycling. Last year, urban governments throughout the region rushed to create hundreds of kilometers of temporary bike lanes,      launch bike shares and even offer free repairs. Some are seeing enough political will to make these changes permanent.

Take Guadalajara, which has for years prioritized cycling safety and accessibility, partly with support from the Partnership for Healthy Cities—a global network of 70 cities committed to preventing noncommunicable diseases (NCDs) and injuries and now supporting the urban COVID response as well. Last year, the city won national recognition as Mexico’s “best cycling city,” beating out Mexico City for the title for the first time.

As part of Guadalajara’s emergency rapid response to COVID-19, the city put up temporary lanes. In early 2021, it added a 13-kilometer permanent corridor that connects directly to mass transportation.

For city officials, this required an understanding that cycling’s popularity during the pandemic would endure, as well as a commitment to consult with residents before beginning construction on the new corridor. Mobility Department staff engaged directly with neighbors in surrounding areas, inviting them to information sessions and going door to door to answer questions.

Public information and community input about cycling and road safety is often the crucial factor in successes such as these.

In Guadalajara, a study showed the main reason people do not ride bikes is that they perceive it as too dangerous. In a 2020 survey in Santiago, Chile—also in the Partnership for Healthy Cities network—more than 80% of respondents felt their city was not ready to expand cycling, primarily for safety reasons.

Providing safe streets is challenging for cities, but one that can be met by modeling bike infrastructure and cycling policies after the long list of best practices established in cities around the world in recent decades.

Bike lanes and other road safety initiatives protect not just cyclists but pedestrians and anyone else breathing the air. Measuring cyclists’ own health is a great way to understand the benefits of both reduced air pollution and regular exercise: They have considerably lower cancer and heart attack rates and are much less likely to die prematurely.

Of course, generating relevance in the public agenda takes time; Guadalajara has been at it for a while. And these projects cost money, at a time when city funds are directed to more immediate public health concerns. On the other hand, it’s been shown that cities reap economic benefits from COVID-19’s cycling surge as urban areas recover from pandemic shutdowns: Cyclists are estimated to spend three times as much time patronizing local businesses as drivers of cars.

If we want the bike boom to stay, safe and popular options are within reach. At a time when urban transportation is being rethought worldwide, cities can use the opportunity to share their experiences and learn from one another about the cycling phenomenon. Regional and global networks like the Partnership for Health Cities offer the inspiration, the best practices and the nitty gritty of how to win the support of urban leaders, neighbors and potential new cyclists alike.

Mariana Espinosa Estrada is Senior Manager for Latin America with the Partnership for Healthy Cities, a global network of cities supported by Bloomberg Philanthropies in collaboration with the World Health Organization and Vital Strategies. Libertad Zavala is the Director of Mobility and Transportation in Guadalajara, Mexico. 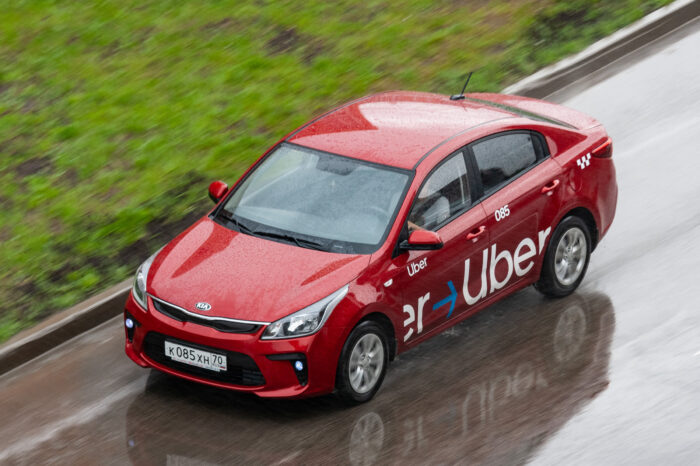