In a historic ruling Feb. 23, US District Judge Dolly Gee dismissed a lawsuit brought against the Los Angeles Department of Transportation over the use of Mobility Data Specification, which requires mobility operators to provide the agency with real-time data. CoMotion CEO John Rossant caught up with LADOT General Manager Seleta Reynolds to discuss the implications of the ruling. 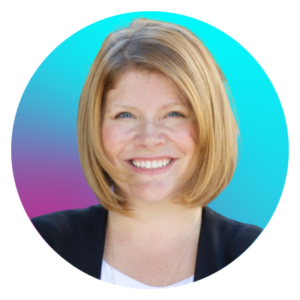 JR – Seleta, it seems to me that this is really the first legal acknowledgment at the federal level that cities have rights and responsibilities as stewards of the digital public realm, of the digital right of way — just as they do in the physical right of way. Is that how you view this?

SR — The ruling was very clear, it was short and to the point – and the judge didn’t didn’t pull her punches. We need to continue to remind people that this comes on top of other rulings in our favor. I certainly see the decision as providing a lot of much-needed clarity to the issue of MDS, and establishing that this falls within the responsibilities and expectations that reasonable people have of government — especially in cities where questions over the right of way are becoming very complex and there is a need for government to insure that basic services are met. This ruling is certainly not an overreach.

The ruling was very clear, it was short and to the point – and the judge didn’t didn’t pull her punches.

The other thing is that the ruling truly focuses on the facts on the ground, on how cities are actually using MDS today — instead of spinning up a lot of theories about what might possibly happen in the future. And if you look at the facts, it’s clear that what we are doing is within the bounds of what government does and should do. And, definitely, we must continue to debate about privacy and also how we hold ourselves accountable in managing digital infrastructure. We should put wise limits on that, but limits that are shared by everyone. Those same wise limits on privacy, for example, should also be placed on private companies as well, so we can have a level playing field. And we can have a level playing field.

JR – Will this usher in a new era of deeper collaboration between public and private going forward. Companies like to move fast – and sometimes break things. That’s not, traditionally, the role of government.

SR – The whole goal of creating a tool like that (MDS) is to signal to private industry that government is ready to engage in a more sophisticated conversation about technology — and to get away from the notion that government is by definition slow, old school and bureaucratic and thus not able to keep up with the sheer pace of innovation that these amazing entrepreneurs and technologists were and are providing. Part of what we are trying to is erase that idea — and we now have to put our money where our money is, so to speak.

This means, though, that you have to listen, that companies have to listen, when we are transmitting our policies about, say, how to use the curb or where to park or where to take off and land. What we are saying is that policies are part of your world now, you cannot just walk in and do what you want.

As Molly Turner says, it’s not enough for tech companies just to have a government relations strategy. They have to get involved. If you are a tech company with the idea of solving problems, I would ask you: have you been to a neighborhood meeting, do you know who is on the city council? But I’m seeing more of this engagement now from companies. If you think about, people who worked within city government are now working for tech companies, and vice versa. This may, in fact, be a long term culture shift. It has to start at the top with founders and their VC funders — VCs are traditionally skeptical of funding companies who say we are here because we want to work with cities.

The whole goal of creating a tool like that (MDS) is to signal to private industry that government is ready to engage in a more sophisticated conversation about technology.

JR – What are the implications for the Open Mobility Foundation, which you chair?

SR – One of the most powerful core values that Jascha (Franklin-Hodge, ED of OMF) brought to OMF is that we must debate ideas and not personalities. We needed to get that debate unstuck because it had become personal. And this is the first necessary thing to unlock a good conversation. Reasonable people can disagree, so I think we are going to get back to having a much healthier conversation (between public and private). And it signals to private companies that this is a practice that is growing up. We are seeing more cities sharing best practices with each other, which is what cities should do.

JR – What are the implications for the new team at US DOT under Pete Buttigieg?

SR – The new team at DOT — Polly Trottenberg, Meera Joshi, Robin Hutcheson — they understand these issues and have been very engaged with the work we’ve been doing (at OMF). Really interesting work was being done at DOT on some of these things, but it was being done in a corner. Now we have a leadership that understands that US DOT cannot be openly disdainful of cities and pursue policies of benign neglect. I think we are seeing a continuation of the Anthony Foxx policies linking technology, climate change, racial equity. And regarding digital infrastructure, we need to find a better way forward so that infrastructure grants, for example, include provisions not only for steel bridges and traffic signals, but also digital infrastructure. We need to move away from seeing infrastructure grant after infrastructure grant continue the status quo, in a somewhat hopeless attempt to solve all our problems by pouring concrete. 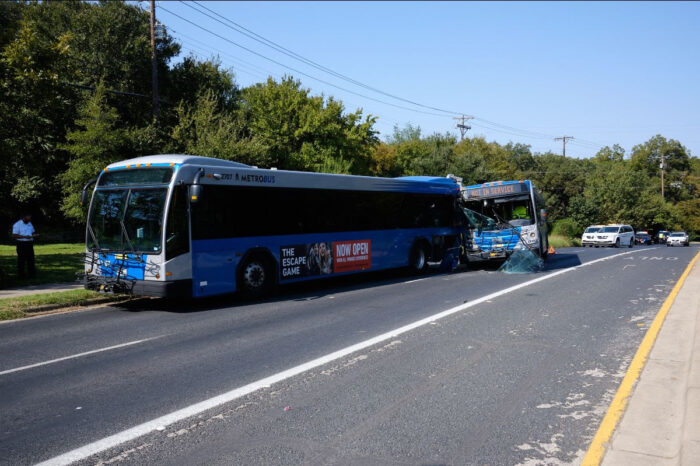 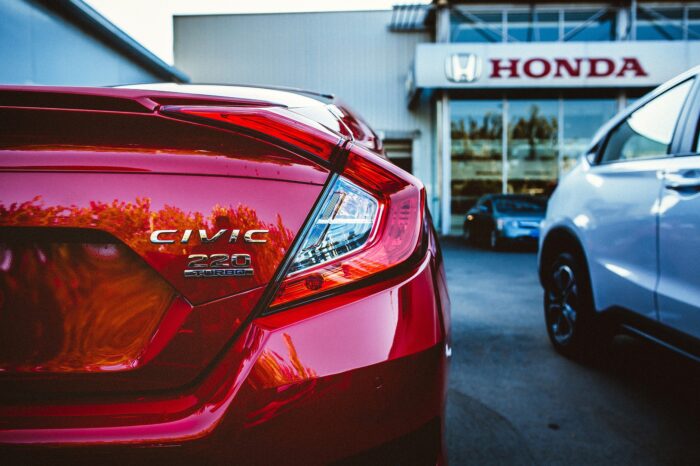 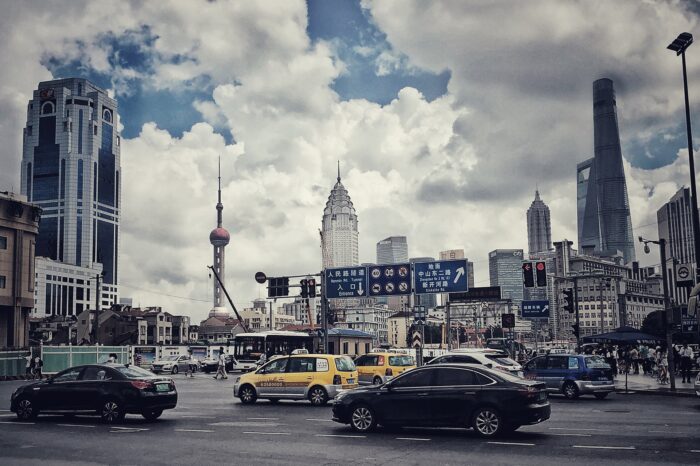