Vertical and Horizontal Alliances in Asia

Geely stunned the auto industry in the first weeks of 2021 by announcing a series of blockbuster deals with tech industry powerhouses.

First came an arrangement with Tencent for connected car services.

Next was a partnership with Baidu for smart EVs, powered by Baidu’s autonomous tech.

Then Geely announced a tie-up with Foxconn to create an EV manufacturing platform.

Why the comprehensive embrace of tech? And why now?

Geely founder Li Shufu calls it his strategy of “vertical and horizontal alliances.”

Some background on the Geely Chairman: Li Shufu is charming, unpredictable, fearless and wicked smart. Yes, all the powerful ingredients you would want in a CEO – or in a wartime general.

I first met with Li Shufu 18 years ago in his mountainous hometown of Taizhou, Zhejiang province. Since then, I have come to understand that his vision for Geely is frequently shaped by lessons from Chinese history, especially times of war.

I still carry vivid memories of that 2003 meeting when Li made a sweeping movement with his arms and declared: “We will take the countryside and surround the cities!”

He meant that Geely would start by delivering affordable cars to consumers in China’s less affluent, inland towns and then penetrate the big cities like Beijing and Shanghai over time.

Li’s approach – no coincidence – was exactly how Chairman Mao said he would win the Chinese civil war between 1945 and 1949.

The simple, vivid strategy worked for both Mao and Li. Geely today is China’s largest private automaker, delivering 1.3 million cars and trucks in 2020.

Geely is also conquering territories beyond China’s borders: Geely owns Volvo and Lotus and is the top shareholder in Daimler. Investors are impressed: Geely’s stock has more than doubled in the past year.

Yet General Li finds himself confronted with a new, much more dangerous and complex battle. There is a new tribe called Mega Tech that is threatening to upend the global auto industry.

The supercomputer is replacing the gasoline engine as the heart of the automobile. Software is the new fuel. “Surrounding the cities” is no longer good enough.

What to do? For Li, the answer is found in the Warring States Period, when China was racked by civil wars and social upheaval. Chaos reigned. It was impossible to predict who would triumph or how.

The most successful leaders in the Warring States Period were the ones who forged a large number of strategic alliances – even with sworn enemies. Those allegiances were thin and ever-shifting. Surprises and betrayals were the currency of the day. But the fleeting alliances also offered important protection. They bought time.

Will Li’s ever-growing raft of alliances work? The company does seem to be spread mighty thin.

Only time will tell, but this we can say for certain: Li Shufu is one of those people you should never bet against. 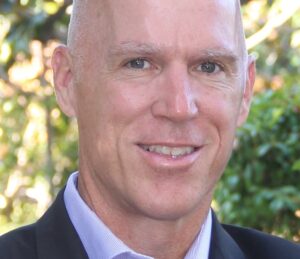 Michael Dunne is CEO of ZoZo Go, a go-to-market advisory firm operating in Asia since 1990. ZoZo Go leads companies to opportunities in electric, autonomous and connected car technologies. A Detroit native, Dunne lived in China, Thailand and Indonesia from 1990-2016 where he founded two startups. Later, he was named president of JD Power China and then GM Indonesia. Dunne is the author of American Wheels, Chinese Roads. And he is the creator of the Winning in Asia podcast. 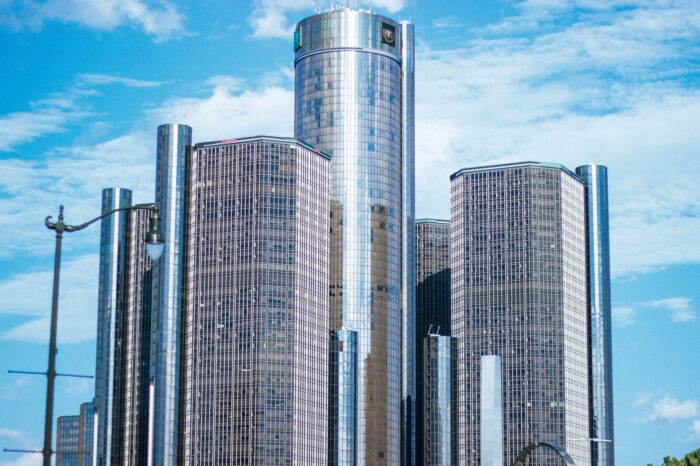