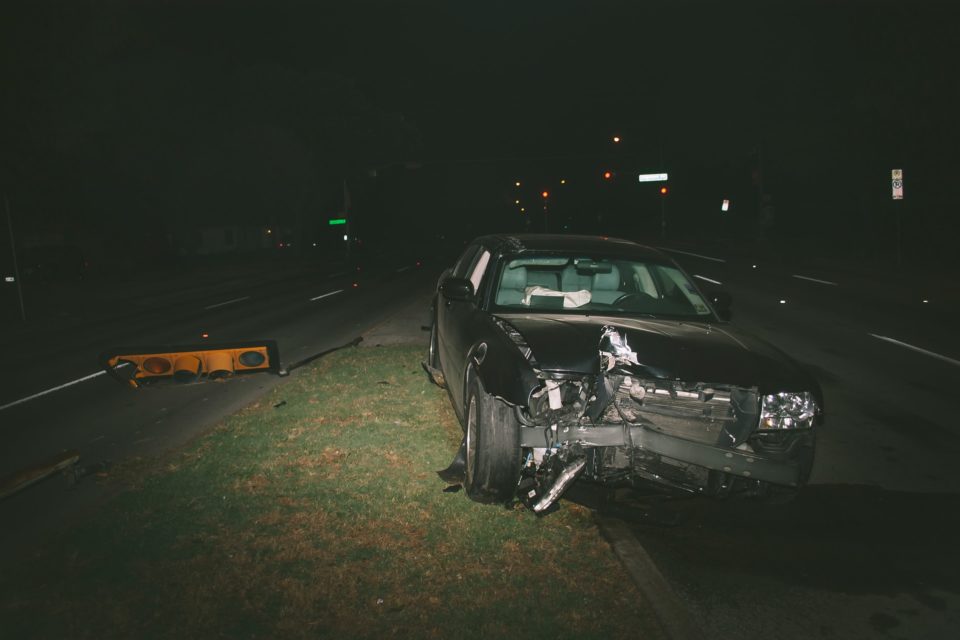 In the future, our cars will likely be able to pick us up, drive us home, and park themselves, all with minimal input from their occupants. The thought is that by taking the (human) driver out of the driving equation, traveling will not only be more efficient, but significantly safer as well. A new study from the Insurance Institute for Highway Safety complicates that assumption a bit; it found that while self-driving systems would likely reduce the amount of car crashes in America, only specific types of wrecks would be avoided.

According to the IIHS research, only about one-third of crashes could be stopped by switching to a robotic driver. The study looked at some 5,000 crashes and found that an AV would only be able to avoid certain types of accidents, like the kind that are caused by failures in human perception and incapacitation. Self-driving cars could prevent errors like driver distraction, impaired visibility, and not spotting a hazard early enough to take action. Wrecks caused by alcohol, drugs, falling asleep or medical emergencies would also be reduced. According to a national survey of police-reported car crashes, driver failure was the last straw in a sequence of events that led to a wreck in 9 out of 10 accidents.

Building self-driving cars that drive as well as people do is a big challenge in itself. But they’d actually need to be better than that to deliver on the promises we’ve all heard.

By looking at those 5,000 crashes from the National Motor Vehicle Crash Causation Survey, the IIHS was able to categorize the driver-related factors that contributed to the wrecks. IIHS Research Scientist Alexandra Mueller, the lead author of the study, said that “building self-driving cars that drive as well as people do is a big challenge in itself. But they’d actually need to be better than that to deliver on the promises we’ve all heard.” The researchers only looked at accidents where at least one vehicle had to be towed and emergency medical services had been called to the scene. The IIHS breaks down those crash contributing factors as such:

Of those factors, it was thought that sensing and perceiving errors, along with incapacitation errors would be the most easy to rectify by putting an unwavering, unblinking machine in control. Representing 24 and 10 percent of all accidents respectively, the aforementioned types of accidents leave the other two-thirds of crashes in a gray area of AV operation, where particular AI training will be needed.

To abate the other types of errors that lead to crashes, AV creators would need to find a way to teach a self-driving system to avoid these types of prediction and planning errors that stump even the most reliable humans at times. A challenge when training an AV system is the unpredictability of human behavior. The streets would be much safer if every car on the road were self-driving, but that future is likely very far away, so for now, mitigating the remaining human factor as AV tech advances and proliferates is key.

That means teaching a self-driving car to not only obey all traffic laws to the letter, but to adapt to road conditions and driving situations in ways humans may not. This could include driving slower than a human normally would through a pedestrian rich area or during bad weather. Mueller continued, saying: “Our analysis shows that it will be crucial for designers to prioritize safety over rider preferences if autonomous vehicles are to live up to their promise to be safer than human drivers.”

With 40 percent of crashes in the study having speeding or illegal maneuvers as contributing factors, it’s clear AVs will simply have to drive differently from how the average human operates a vehicle. While that may mean slightly longer commute times for motorists, it will lead to big gains in safety for both pedestrians and passengers. 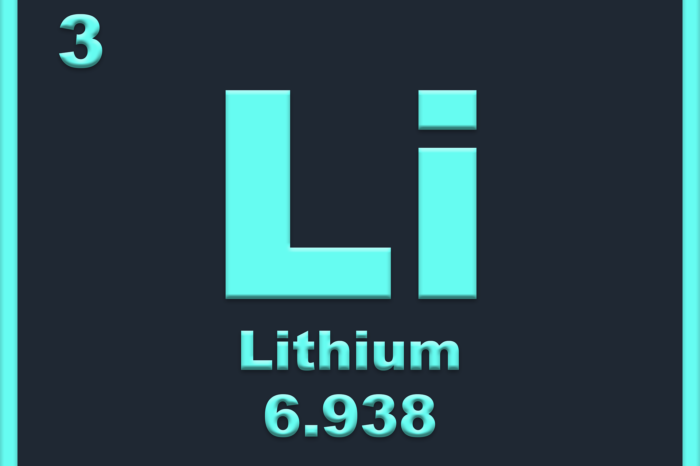 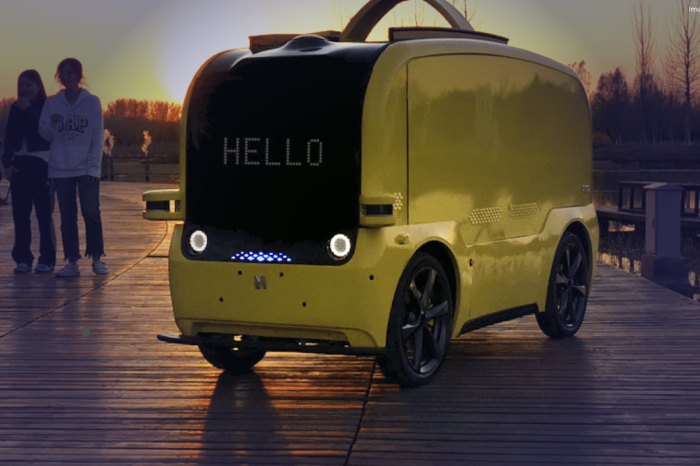