To Make Electric Scooters Safer, Focus on the Street 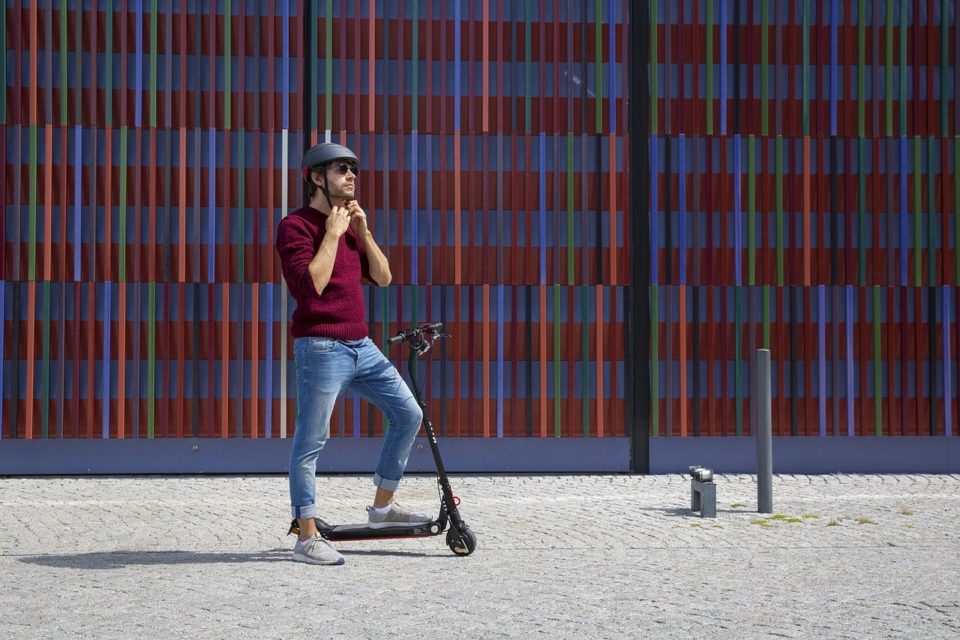 On July 27, 2019, 34-year-old Amber Ford, a nurse and mother of two young children, was out on a date with her husband in midtown Atlanta, Georgia. The two were riding shared electric scooters back to their hotel when Amber was struck and killed by a hit-and-run.

If Ford had been walking, biking, or driving, her death might not have made such big headlines; she would likely have been counted as another tragic statistic along with the 110 Atlantans who die in traffic every year, or the 40,000 yearly traffic deaths nationwide. But because Ford was riding a “novel mode of transportation“—an electric scooter—her death sparked a public debate and raised a question that arose in other cities as well: are e-scooters dangerous?

After consulting local and national transportation safety and policy experts, and after investigating the actual causes of e-scooter crashes — including the one that killed Amber — Atlanta Mayor Keesha Bottoms and the Atlanta city council ultimately decided that the streets — not people who ride on them — are the problem. That following September, Bottoms announced a multi-million dollar initiative to reshape streets and vastly expand protected lanes for vulnerable road users, including e-scooter riders, bicyclists, and pedestrians. Today, as the world begins to look forward to healing from the coronavirus pandemic and re-opening cities, many municipalities have a similar opportunity to set a new standard for transportation infrastructure and culture once shelter-in-place restrictions lift.

Atlanta is not alone. Dozens of cities including Denver, Paris, LA and Kansas City are among the many cities now expanding their bike lane networks to better accommodate the rapidly growing number of shared e-scooter riders and other low impact modes. Nashville recently started work on the new Commerce Street bike lane, spurred by growing e-scooter ridership. This project, like many bike lane projects, is not expensive, costing Nashville only $100,000 to complete the seven-block stretch. San Francisco just completed the $3.5m overhaul of Market Street, removing cars completely and giving the street over to buses, bikes, e-bikes and e-scooters. In Barcelona, planners and engineers were among the first to classify the coming wave of micro-vehicles and then touch every corner of the city with an expansive 170km bicycle network built in just a few years, coupled with pedestrianized superblocks.

Atlantans spent more than $16 million in e-scooter trips last year and riders took about 4,385,000 rides on e-scooters and e-bikes in 2019 alone. Though many of these new bike lane and car-restriction projects are motivated by a political impulse to accommodate this public demand, they are also supported by the leading safety research. A study by the city of San Francisco found that 58% of e-scooter injuries occurred on streets the city dubbed its “high injury network” of streets. The leading global transportation policy think tank, International Transport Forum, came to a similar conclusion in their recently released report on micromobility safety, identifying safer street designs as the leading way cities can make e-scooters and all forms of light transportation safer.

As riders, researchers and cities align on the primacy of safe infrastructure, there is also a consensus that e-scooter operators also play a key role in preventing injuries. Rider education, vehicle engineering, and fleet operations are all factors that influence crash rates, and all of these are factors that companies control.

Over the past year, I have helped Bird, a leading e-scooter operator, ask research and policy leaders which investments would yield the most impact on safety. Last March, we partnered with the RAND Corporation to convene various safety researchers and experts in a Safe Streets Micromobility Roundtable discussion. Here is what we have identified as the most important steps that micromobility operators can take to enhance safety and improve cities.

A unanimous amount of presenters and participants agreed that fortifying infrastructure to not only accommodate but to protect road users is the most significant way to ensure safety. For example, cities should accelerate the construction of designated road spaces such as protected bike lanes to prevent rider injuries and casualties. However, we know these initiatives can take time, as these efforts must be executed in tandem with other safety measures and responsible data-sharing practices.

A third of injuries to e-scooter riders in Austin occurred on riders’ very first ride. As a vehicle, the electric scooter is pretty singularly utilitarian. The scooter does not derive from a competitive sport, and it doesn’t involve much athleticism or skill to ride one. Perhaps because there is less of a sporting culture involved compared to cycling, scooter riders tend to be less experienced riders than many urban cyclists. This means that most haven’t yet learned to navigate complex car-oriented situations. To address this challenge, most operators have invested more heavily in rider education.

After safe infrastructure, researchers we spoke with identified the safe design of publicly available scooters themselves as the most important safety measure. For Bird’s part, their fleets of e-scooters now consist entirely of more stable models with bigger wheels, stronger brakes, brighter lights and other features added to withstand the rigors of shared use on imperfect city streets.

Enforce Rights of Way for Pedestrians and the Disabled

Light electric vehicles such as scooters provide significant value for transportation needs. However, some users may improperly place them in locations that block access to ramps or pose risks for pedestrians on sidewalks. While studies indicate only about two percent of scooters are incorrectly parked, cities must continue to engage with operators to guarantee these hindrances are mitigated.

Let us briefly look ahead into the future, beyond the current global pandemic. We will inevitably re-populate our streets as cities begin to heal, employees go back to work, and residents can enjoy their neighborhoods again. Until then, cities have a unique opportunity to reassess the cultural mindset of mobility and rebuild these environments so streets are safer for humans in transit across the globe. I am hopeful our communities and municipalities can emerge from this situation through innovation and resilience.

As drivers become more accustomed to safety while sharing the road with e-scooter riders, we can expect injury rates to go down as the overall number of riders goes up. The majority of urban planning and safety experts that I spoke with agree, and posited that we can expect injury rates to decrease — or at least, stay the same — as e-scooter ridership increases. It is my hope that this increasing safety sparks a “virtuous cycle” of more riders and safer streets leading to more riders. More scooter riders is good news, because more e-scooter trips means fewer car trips. Los Angeles’s Santa Monica city safety board reported recently that almost half of all shared e-scooter trips are trips that would have otherwise been taken by private car, Uber, or Lyft.

Back to Atlanta, Amber Ford did not die because she chose a dangerous mode of transportation. Rather, Amber’s death was due to the inadequacy of city streets to accommodate the rising number of people who are embracing alternatives to the car. As economic, public health, and environmental realities encourage more people to embrace micromobility, so should cities embrace safer streets — for those who depend on them today and for those who will after the current crisis.

By Chris Cherry, Professor of Civil and Environmental Engineering, University of Tennessee 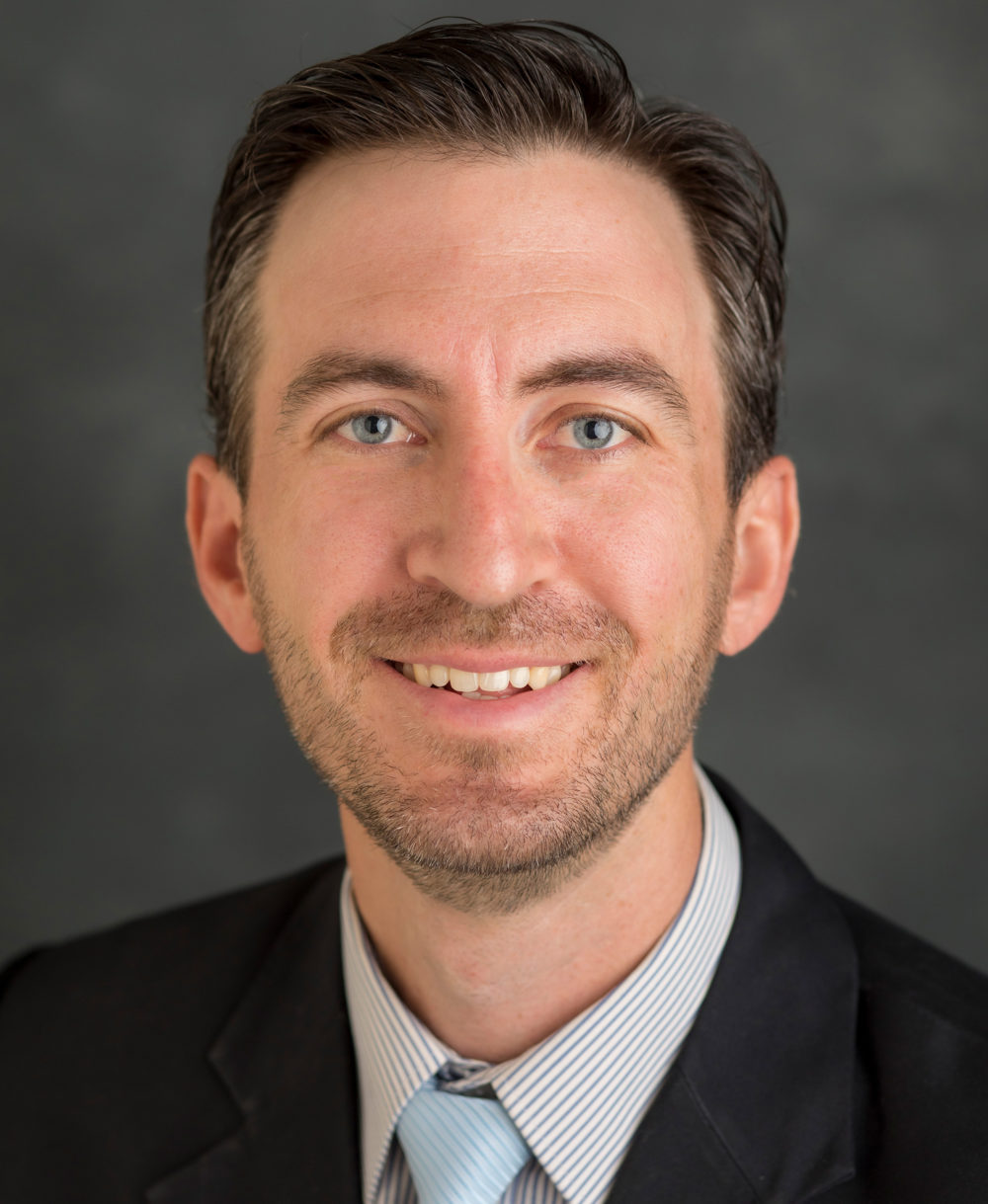 Chris Cherry is a Professor at the University of Tennessee in the Department of Civil and Environmental Engineering and he is a member of Bird’s Global Safety Advisory Board. He received his BS and MS in Civil Engineering from the University of Arizona and received his PhD in Civil and Environmental Engineering from the University of California, Berkeley in 2007. He launched and directs the Light Electric Vehicle Education and Research Initiative, chairs the Society of Automotive Engineers Powered Micromobility Vehicles Committee, and co-chairs Transportation Research Board joint subcommittee on Emerging Vehicle Technologies for Low Speed Transportation. 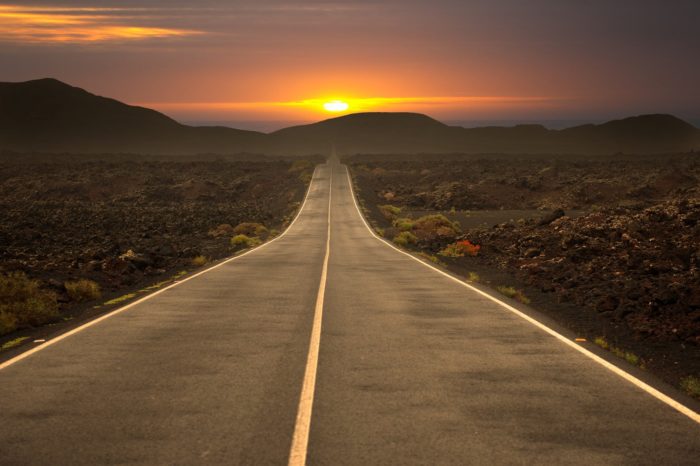 CoMotion LIVE: Heaven or Hell for Electric Mobility? Plotting the Prospects for EVs in a Post-COVID World