How Coronavirus Is Affecting Transit Ridership 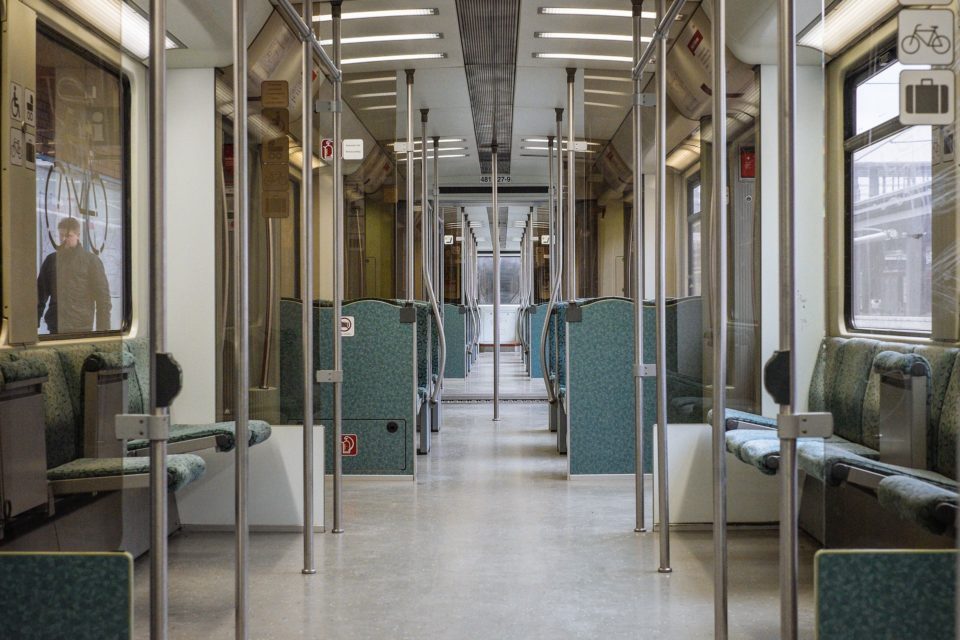 Across the entire world, people are making sweeping changes to their daily lives. As coronavirus spreads, cities, states and countries are taking decisive action to keep people from transmitting the virus to others. With more commuters working from home and people generally avoiding public places, transit ridership has markedly declined.

Authorities are likely to continue clamping down on public gatherings as many cities across the globe have already closed down bars, restaurants, movie theaters, gyms, and more. Parts of Northern California are already under orders to shelter-in-place and, as of this writing, New York is considering issuing a shelter-in-place order as well. So while transit ridership is declining, it may see an even sharper drop in the near future if more cities adopt shelter-in-place policies, or even more drastic options like full quarantines.

Let’s explore how transit ridership has changed in different cities grappling with the coronavirus crisis.

New York City is host to the country’s largest subway system, averaging over 1.5 billion riders annually. Ridership on the subway was down a whopping 68 percent on March 18th when compared to the same day last year. The subway isn’t the only mass transit mode to take a hit: bus ridership is also down 15 percent, and the Long Island Rail Road saw a 31 percent decline in ridership. Rail connecting the city to suburban areas, Metro North, almost halved its ridership, falling 48%.

In Boston, MBTA ridership took a nosedive, with the T train seeing a whopping 78% fewer riders by Tuesday March 17th, as compared to late February. Bus passengers were also noticeably absent, with 50% less riders by that Tuesday as well. Those numbers are expected to continue to decline as coronavirus spreads, so the T is reducing levels of service. On top of that, buses will be running less often, commuter rail will operate on a reduced schedule, and the ferry will be closed entirely.

New Jersey Transit took a big hit. As of Monday, March 16th, ridership is down about 40 percent. Once that number hits 50 percent (which is very likely) the transit agency will switch over to a holiday-type schedule of reduced service.

Washington state is regarded as the epicenter of the coronavirus outbreak, and transit agencies are reacting accordingly. Seattle’s regional buses, light rail, and commuter rail has seen a 25 percent drop in ridership from January to February—so it’s likely even worse now. Ferry numbers are also dropping rapidly, already down 15 percent on Monday, March 9th compared to the prior Monday.

In the San Francisco Bay Area, BART ridership was down 35 percent on March 10th compared to an average day the previous month. That number is already 5 percent worse than the day before when the agency pulled data showing only 292,011 riders, compared to the average 415,760 that rode BART the month before.

In Chi-town, the “L” rapid transit system saw a decline in ridership of 19 percent from Wednesday March 11th through Friday March 13th. Bus use also dropped 6 percent. Bus use is allegedly less impacted because poorer commuters live further from CTA stations and rely heavily on buses. More affluent “riders of choice” tend to use rail, and as such, have the ability to either work from home or afford alternate means of transportation.

In Pennsylvania, regional rail ridership saw a week-over-week decrease of more than 40 percent, as of March 14th. In response, SEPTA will reduce service by 25 percent for the next two weeks. Those service changes will also trickle down to city train and bus lines as well, likely by “the end of the week or to the weekend” due to city transit ridership dropped 20 percent over the same weekend.

In Texas, Austin’s public transit has seen ridership steadily increase since October 2018. Currently, ridership has dropped around 40 percent. This past Monday, commuter bus and rail was down 60 percent, halved on MetroRapid, and local routes saw a decline of about 33 percent.

In the UK, Transport for London has forecast a financial impact of £500 million as coronavirus has affected transit ridership. The changes, which started at a minor 2 percent in the first week of March, have climbed significantly as COVID-19 cases spread. London’s Underground saw a 19 percent reduction in passengers and buses dropped 10 percent as well. This wasn’t only caused by increased working from home or social distancing, but from a serious reduction in tourism.

In Japan, Central Japan Railway has logged a 56 percent drop in bullet train passengers in early March, when compared to the same time last year. That’s the biggest drop in almost 33 years. That number is over double the 20 percent drop the railway suffered after the 2011 earthquake and tsunami.

As coronavirus continues to spread in much of the world, more cities are expected to be locked down, and transit usage will continue to shrink. Looking to weather the storm, U.S. transit agencies are already asking the federal government for relief money. Be sure to check the CoMotion NEWS Twitter feed for ongoing updates on how coronavirus is affecting transit and mobility operators worldwide. 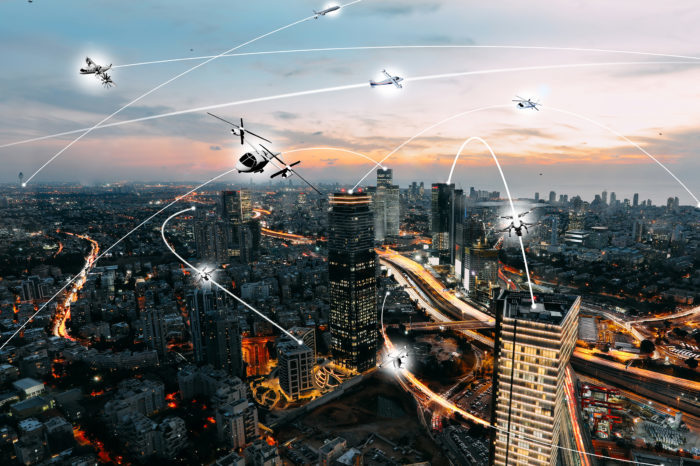 Searching for the Next AV Tech Disruptor? Look Up! eVTOL Is Real and Poised to Reinvent Urban Mobility