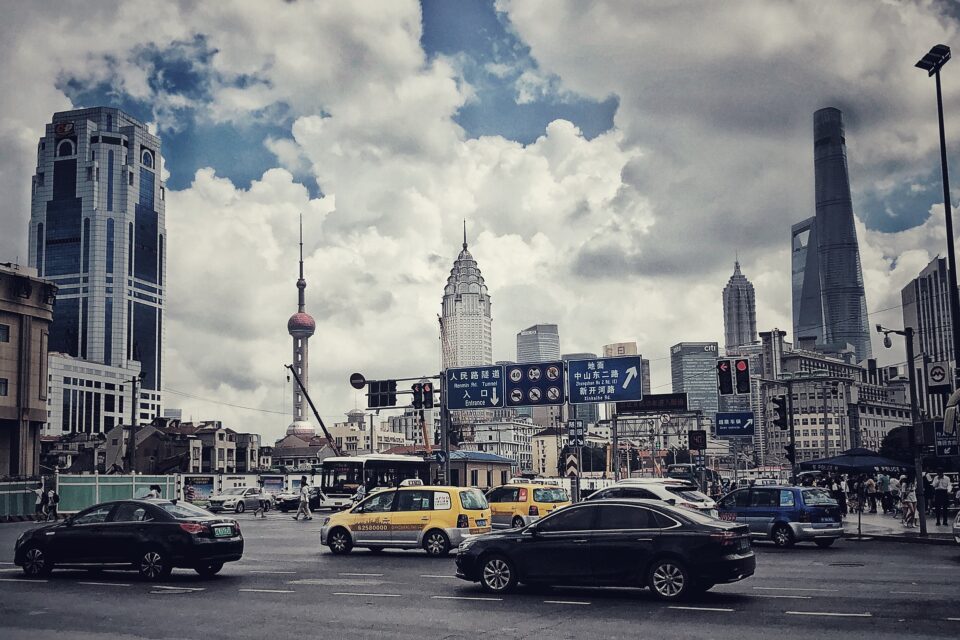 Is Mother Nature telling us to stop making cars? Automakers were already idling plants in response to a shortage of microchips before a once-in-a-century blizzard shuttered one of America’s largest semiconductor facilities in Texas and an equally unusual drought began to impact Taiwan, a […]