As Elon Musk sells Tesla shares to fund his acquisition of Twitter, the auto industry for the arrival of the F-150 Lightning, seen by some as Detroit’s first meaningful challenge to Tesla’s dominance of the U.S. EV market.

But more important than who dominates the EV market is when EVs will move from niche to mainstream. And many experts believe the U.S. government isn’t spending nearly enough to put in place the charging network necessary to support mainstream EV adoption. Meanwhile, Texas is already worried about all the gas taxes these new EVs aren’t paying –– and trying to figure out another way to make them fund road-building.

The big news in the world of autonomy comes from Beijing, which authorizes robo-taxis with no human operator present to start giving rides to the general public. Granted, unless you’re traveling to a mandatory Covid test there aren’t too many places to go these days in Beijing, which is so far resisting a total lockdown but is still operating under heavy restrictions. Indeed, the lockdowns led Chinese factory output to drop to its lowest point since the start of the pandemic last month.

Musk sells $8.5 billion of Tesla stock: To help fund his purchase of Twitter – or just to monetize some of his Tesla holdings – the world’s richest man sells 9.6 million Tesla shares. He still owns 16% of the company, making him by far the largest shareholder.

Here comes the Lightning: Ford says it has made 2,000 F-150 Lightnings and will begin delivering the highly-anticipated EV to customers this week. Whether American consumers will embrace an electric version of the nation’s most popular pick-up is seen as a crucial test for Detroit automakers as they try to compete with Tesla for EV buyers. A lot is riding on this bet for Ford…

Chinese factory output down in April: Manufacturing output in China dropped to its lowest point since the start of the pandemic as much of the country remains stuck in strict lockdowns.

San Fran gives cars the boot: After 12 hours of debate, San Francisco’s Board of Supervisors votes 7-4 to permanently bar cars from a 1.5 mile stretch of JFK Boulevard in Golden Gate Park. What began as a temporary pandemic measure aimed at helping lockdown-weary people enjoy the outdoors has proven too popular to undo.

A look at the Biden charger plan: NPR looks at the federal government’s plan to invest $5 billion into EV charging infrastructure on U.S. highways. The goal is to build 500,000 chargers, but many experts believe that $5 billion is not nearly enough. At least one estimate puts the cost at $40 billion.

Texas explores EV fees: Legislators from both parties in Texas are sore that EV owners aren’t helping to pay for the state’s insatiable appetite for road expansion, which is currently funded largely by the state gas tax. So they’re pushing for an annual fee on EVs that will be comparable to the $103 a year the average Texas driver pays in state gas taxes. Tesla, whose recent relocation to the Austin area has been a point of pride for Gov. Greg Abbott, says it is not against an EV fee but stresses that it should be fair and not discourage people from opting for EVs.

Big Oil doesn’t want to get left behind: Major players in the fossil fuel industry are investing big bucks into EV-related projects. Shell is building an EV charger network in Europe, while BP is building one in the UK. ExxonMobil is making fluids and greases to support EVs and Equinor is supporting the development of solid-state batteries.

Dallas County buys Teslas for cops: The Texas county’s purchase of three Model 3s is not a big deal itself, but it’s a sign of a coming shift in the public sector, where local governments are looking for ways to reduce long-term fleet costs linked to maintenance and fuel. And of course, transitioning to electric vehicles for cars that drive millions of miles in their lifetime is a big climate win. Spokane, Wash. recently tried out two Model Ys but the experiment drew complaints from officers, who said the cars were not big enough to accommodate police work.

Robo-taxis in Beijing: Two Chinese companies have been awarded permits to operate driverless taxis in a 23-square mile district of Beijing. Cars operated by tech giant Baidu and startup Pony.ai began running Thursday –– with nobody sitting in the driver’s seat. Although China has been allowing both of these companies to test out autonomous ride-hailing in other cities, this is the first time that the service is both open to the general public and will not be required to have a human operator present in the vehicle. This will be interesting…

Single-issue candidate: Veteran tech entrepreneur Dan O’Dowd is running for U.S. Senate in California with the singular focus of alerting the public to Tesla’s “amazingly terrible” autonomous driving software. He says he does not aim to win the race, but hopes to put pressure on regulators to step up their scrutiny of autonomous technology.

A step forward for Michigan’s driverless highway: Cavnue, the company Michigan selected to oversee a proposed 25-mile autonomous vehicle corridor between Detroit and Ann Arbor, is getting some critical help from Ford and Sidewalk Infrastructure Partners, the Alphabet-backed startup that focuses on tech-enabled infrastructure. The two firms are investing $130 million into the project and contributing technical expertise. It’s still far from clear, however, when the driverless road will become a reality.

Tel Aviv’s grand plan: Israel’s business capital and second largest city is aggressively encouraging bikes and scooters in an effort to reduce driving. The city government claims that rides on electric two-wheelers are now replacing roughly 1 million car or taxi rides per month. In addition to embracing private micromobility services, Tel Aviv is trying to make two-wheeling attractive by doubling its network of bike paths to 350 km by 2025.

India’s electric moped problem: In a country where hundreds of millions get around on two-wheelers, electric mopeds are seen as a major opportunity to reduce carbon emissions and local pollution. However, a number of widely-shared incidents of scooters catching on fire threatens to spook customers and regulators.

TechCrunch ponders a future where bidirectional EV chargers help people reduce their electric bills and keep the lights on during a blackout and utilities and governments won’t have to spend nearly as much on energy storage. Two companies promise to bring bidirectional home products to market in the next year.

Bloomberg CityLab takes a look at the how exclusionary zoning in Austin, Tex. is threatening to price out much of the city’s working and middle class as the real estate market goes bananas. As is the case in many other U.S. cities, the fight over development in Austin also exposes a divide between the older generation of environmentalists who typically focused on protecting nature from development and a new generation of activists who view density as key to reducing car use and fossil fuel emissions. 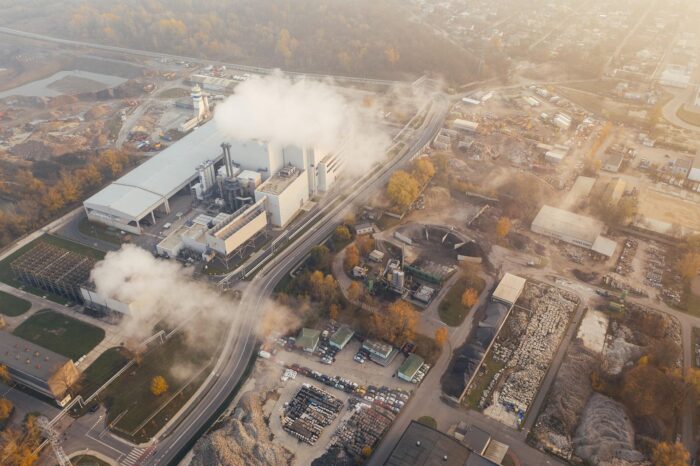 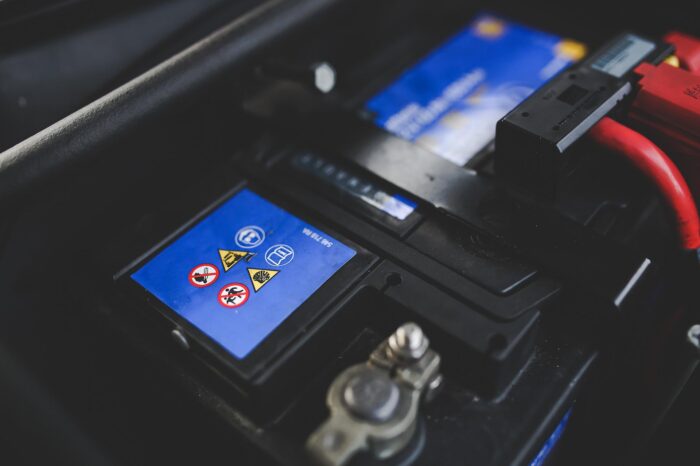 Week in Review: Battery prices down, EV prices up