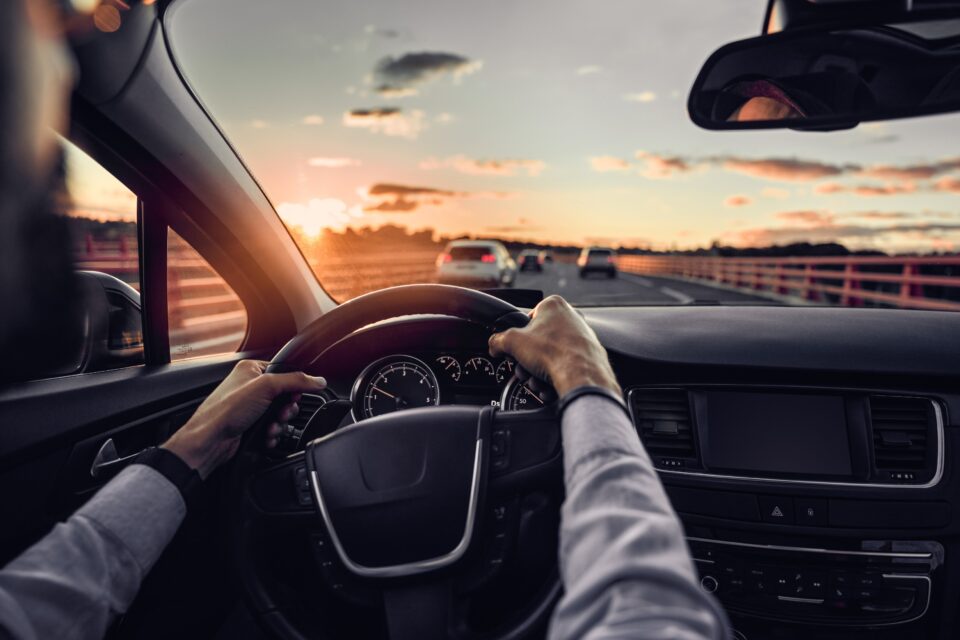 In November 2020, nearly 10 million voters in California—including 47% of Democrats—voted yes on Proposition 22, enacting it with a margin of nearly 3 million votes.

A big reason why it passed overwhelmingly in one of the most progressive states in America is California gig workers had clearly said that they wanted the flexibility and benefits promised by Prop 22. Months before voters went to the polls, the Rideshare Guy ran a survey of drivers in California, to ask how they were thinking about voting on Prop 22: over 60% said they were in favor of the proposition, with 24% against and 16% undecided or unsure. This was fairly consistent with the results of a representative survey of drivers and delivery people conducted by Edelman Intelligence over the summer.

Even though they had fewer resources, the No campaign still spent millions to make their case—but they did not have a single poll or piece of evidence showing a majority of drivers agreed with them. It’s true that the Yes campaign spent far more money than the opposing side, but almost all of it went towards communicating one fact to voters: that most drivers wanted to be independent.

What matters now is what drivers think of the changes. Prop 22 passed on November 4. We implemented all of the law’s requirements on the Uber platform on December 13. So how do drivers feel about it?

Three months after implementation, we asked an independent research firm to run another survey of drivers and delivery people in California, to understand their lived experience with Prop 22. Their response speaks for itself:

Drivers are pleased because Prop 22 mandates that they receive a lot more benefits including a minimum earnings guarantee, healthcare stipends for eligible workers, and insurance as well as additional safety provisions that protect drivers and riders alike. First the law requires that platform companies like Uber ensure that drivers are receiving at least 120% of the local minimum wage and $0.30 per mile during the time they spend en route or on a trip or delivery. When a driver makes less than this, we pay them the difference. When a driver earns more, they keep it all. To date, this new law has put tens of millions of dollars in the pockets of California app-based workers.

Prop 22 requires that platform companies pay out quarterly healthcare stipends pegged to the average cost of a Bronze plan sourced through Covered California. Drivers who average 15 hours per week of engaged time over a quarter get 50% of this stipend, and drivers who average 25 hours per week get 100%. Critics have already said that a very small percentage of drivers are requesting and receiving these stipends this first time around. That makes sense: surveys have shown that drivers and delivery people are actually pretty well insured, with over 80% buying their own coverage or getting healthcare coverage through a job, spouse, or other program. The requirements in Prop 22 were designed to ensure that those folks who rely on their work with platforms, who fund their own health insurance or might otherwise not buy it, don’t face financial barriers to getting covered.

Prop 22 requires that platforms provide workers with both motor vehicle insurance and occupational accident insurance protection. Occupational accident insurance, which is common for owner-operators in the long-haul trucking industry, provides similar types of coverage to those provided through Workers Compensation insurance, including reimbursement for medical expenses, disability payments, and death benefits related to injuries incurred while working. Unlike workers Compensation insurance, which was designed to cover full-time employees, occupational accident insurance was designed to cover independent workers like drivers and delivery people. It is funded on a per mile basis. Prop 22 also introduced a host of safety-related requirements, including mandatory safety training for drivers on subjects like collision avoidance, defensive driving techniques, and a cap on driver hours in order to prevent sleepy or distracted driving.

By Miriam Chaum, Head of Work and Economic Policy, Uber. 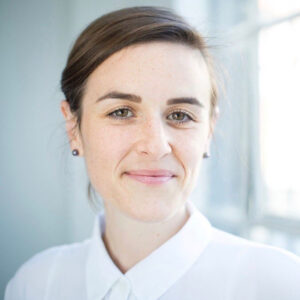 Miriam Chaum is Uber’s Head of Work and Economic Policy. In this role, she works closely with Uber’s local policy, product, and operations teams to advance policies and introduce products and programs that protect flexibility and strengthen security for the over 3 million people around the world who use Uber’s platforms to earn. Prior to her current role, she led Uber’s global public policy work on self-driving vehicles. Before Uber, Miriam worked on a range of social and environmental policy issues for the public, private, and non-profit sectors in the U.S. and abroad.