CoMotion LIVE 4/21: Can Green Hydrogen Really be the Gasoline of the Future?

We convened on, April 21 for a timely and important conversation on CoMotion LIVE: Can Green Hydrogen Really be the Gasoline of the Future? 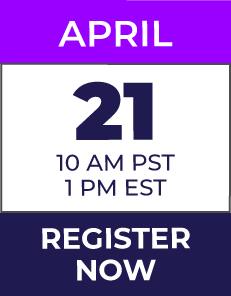 As nations look to decarbonize energy sectors and revamp their transportation systems, green hydrogen has emerged as the potential zero-emissions “fuel of the future.”

What will it take for hydrogen to reach wide-scale deployment, so it can not only power heavy-duty transportation like trucks and cargo boats, but other vehicles like cars, airplanes, trains… and even motorcycles? What sort of investments need to be made in generating capacity, pipelines, and distribution infrastructure? How can government leaders realign incentives so that more investment dollars are funneled towards non-polluting green hydrogen?

For this discussion we were joined by CoMotion CEO John Rossant and the hydrogen trailblazer Pierre-Etienne Franc, Co-Founder & CEO of the $1 billion FiveT clean hydrogen fund; Richard Bruce, Director of Energy, Technology & Innovation at the UK Department for Transport; and Janice Lin, CEO of Strategen and the Founder & President of the Green Hydrogen Coalition.

A recording is now available. 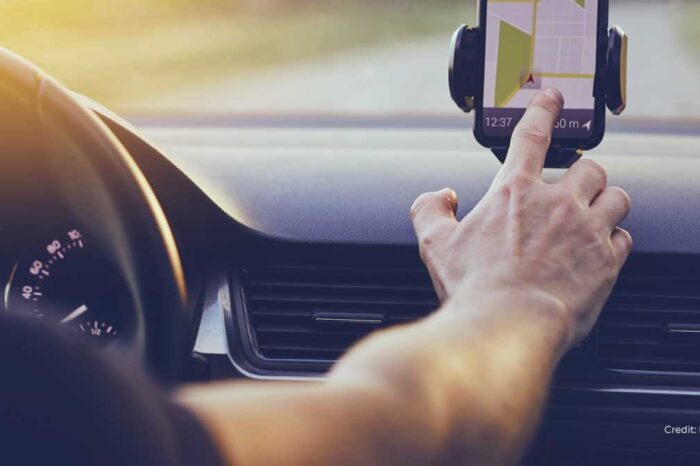 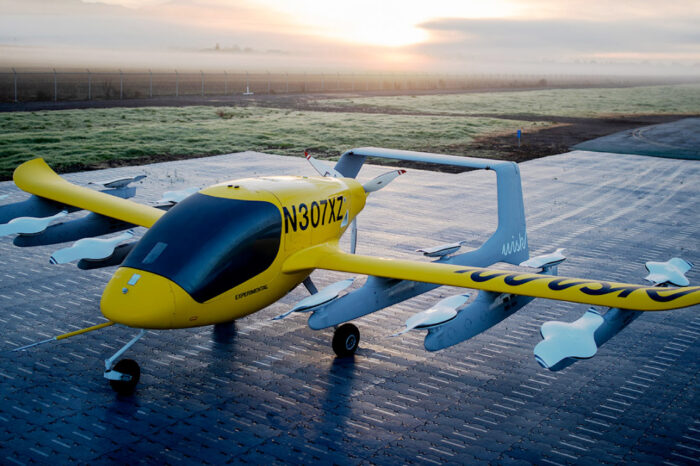 CoMotion LIVE 4/28: Are Cities Really Ready for Transportation in the Third Dimension? 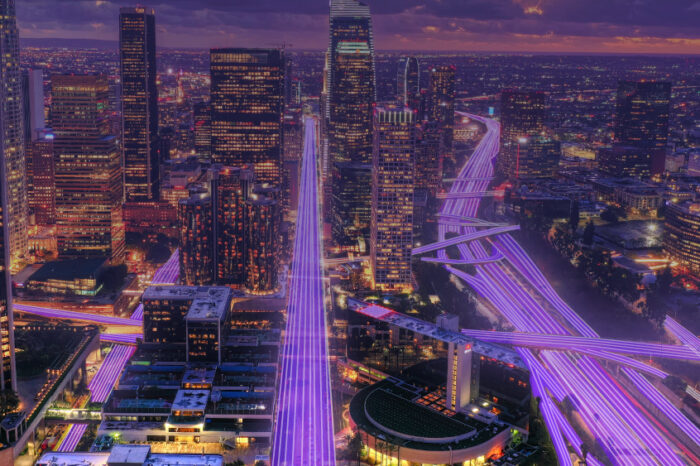 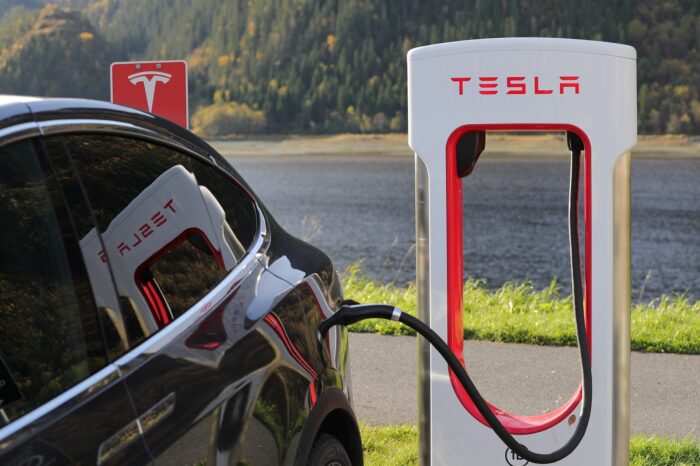