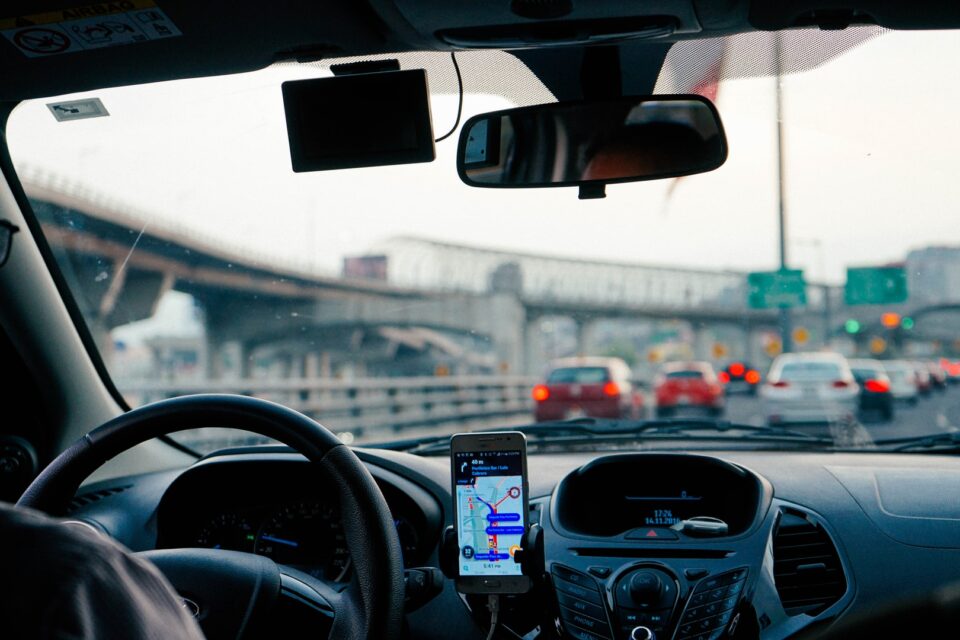 On Monday, August 10th, California Superior Court Judge Ethan Schulman ruled against Uber and Lyft, granting a preliminary injunction that would require the TNCs to reclassify their drivers as employees. The order will go into effect on August 20th, if an appeal isn’t won. In response to the ruling, Uber CEO Dara Khosrowshahi said Wednesday that the company would likely shut down service in California if it loses an appeal. “If the court doesn’t reconsider, then in California, it’s hard to believe we’ll be able to switch our model to full-time employment quickly,” Khosrowshahi said.

In his order, Judge Schulman wrote: “The Court is under no illusion that implementation of its injunction will be costly. There can be no question that in order for Defendants to comply with A.B. 5, they will have to change the nature of their business practices in significant ways, such as by hiring human resources staff to hire and manage their driver workforces.” However, Schulman also commented that now would be “the least worst time” for the TNCs to switch up their business models, as ridership has dropped significantly due to the pandemic: 67% for Uber and 60% for Lyft in Q2.

Uber is planning to file an immediate emergency appeal, as the company, according to a spokesperson, believes a “vast majority” of its drivers would prefer to remain independent contractors. The Uber spokesperson stated, “When over 3 million Californians are without a job, our elected leaders should be focused on creating work, not trying to shut down an entire industry during an economic depression.”

The TNCs have been fighting an uphill battle, with several losses piling up in recent months. Back in early June, the California Public Utilities Commission officially ruled that Uber’s workers didn’t meet three exemptions that would allow its drivers to not be considered employees, which was a major blow to the fight against AB5. At the end of July, in a seperate front of the war over TNC driver misclassification, a federal judge ruled that New York State would have to immediately begin paying unemployment benefits to out of work rideshare drivers.

The rideshare providers are doing whatever they can to keep their employees classified as independent contractors until voting in November, when the TNC-backed Proposition 22 will appear on California ballots. The measure, if passed, would exempt app-based transportation and delivery drivers from being considered employees. Khosrowshahi has signaled he’s willing to compromise, penning an op-ed where he imagined gig companies like his could create a fund for workers where, based on the amount of hours worked, they could dip into the money pool for healthcare benefits or paid time off. This would effectively create a new type of employment, unique to the gig economy, bridging the gap between freelancers and full-time employees.

If our efforts here are not successful it would force us to suspend operations in California. Fortunately, California voters can make their voices heard by voting yes on Prop 22 in November.

Whether it’s an empty threat or not, Uber suspending service in the Golden State, one of its largest markets, would leave thousands of drivers without a source of income, right in the middle of an ongoing pandemic. Khosrowshahi said that while Uber would eventually resume service in California, the new roll out would likely focus more on cities, possibly leaving suburbs with limited service.

Echoing Uber’s sentiments, Lyft co-founder and President John Zimmer said on the company’s Q2 earnings call Wednesday that Lyft may suspend services in California as well. “If our efforts here are not successful it would force us to suspend operations in California. Fortunately, California voters can make their voices heard by voting yes on Prop 22 in November,” Zimmer said. That certainly sounds like an ultimatum, basically saying “if you want rideshare options, then vote for our side.”

The threat of pulling service from such a populous state would make life harder for a lot of people who rely on rideshare services not just for income but for riders who need to make essential trips. It appears the TNCs aren’t pulling any punches when it comes to this fight. They’ve gone as far as attempting to intimidate critics, such as University of California-Hastings law professor Veena Dubal on Twitter. As Dubal is an advocate for AB5, she believes that Prop 22 will “codify the inability of drivers to predict their income,” and has been very vocal in the media about how gig workers need more protections. As such, Dubal has been threatened and harassed online by “drivers” who (allegedly) don’t want to be classified as full-time employees. Despite a spokesperson for Yes on 22 saying that they “condemn anyone who is harassing Professor Dubal and ask that it stop immediately,” Dubal herself accuses them of being disingenuous, tweeting about her to incite harassment.

The advocacy group, called Yes On Proposition 22, called out Dubal for blocking alleged gig driver accounts with opposing viewpoints. She said, “This idea that I’m not listening to drivers is really insidious. If [Yes on 22] bothered to read my research, they would see how deeply I grapple with how drivers feel about employment status in particular, and how carefully and critically I take their life experiences into consideration.”

The TNCs seem prepared to go to extreme lengths to keep from having to completely upend the ways things are currently done.

In a filing, Uber said that to comply with the Calif. order it would need to develop a “taxi-like” employment system with new HR system to track shifts and meal/rest breaks & hire 100s of new HR, recruiters, finance, accounting & mgmt staff. https://t.co/rXwid25dIu

Seeing what a fundamental threat this is to Uber and Lyft’s business models it’s understandable the company would fight tooth and nail to stop that from happening, as the companies already lose billions of dollars a year. Expect more details to come within the next week or so as the appeal works its way through the system. 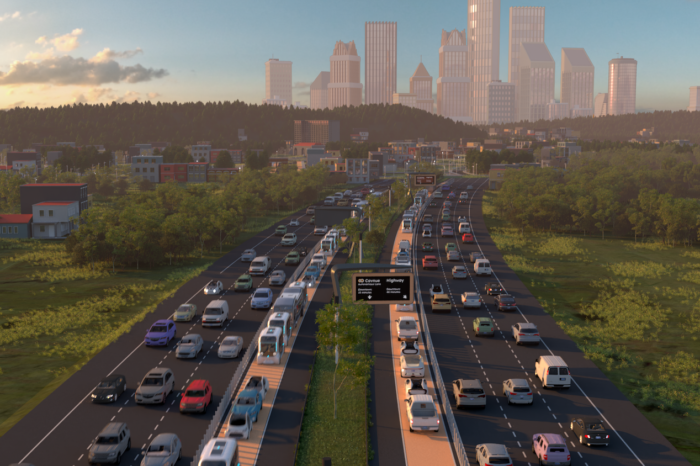