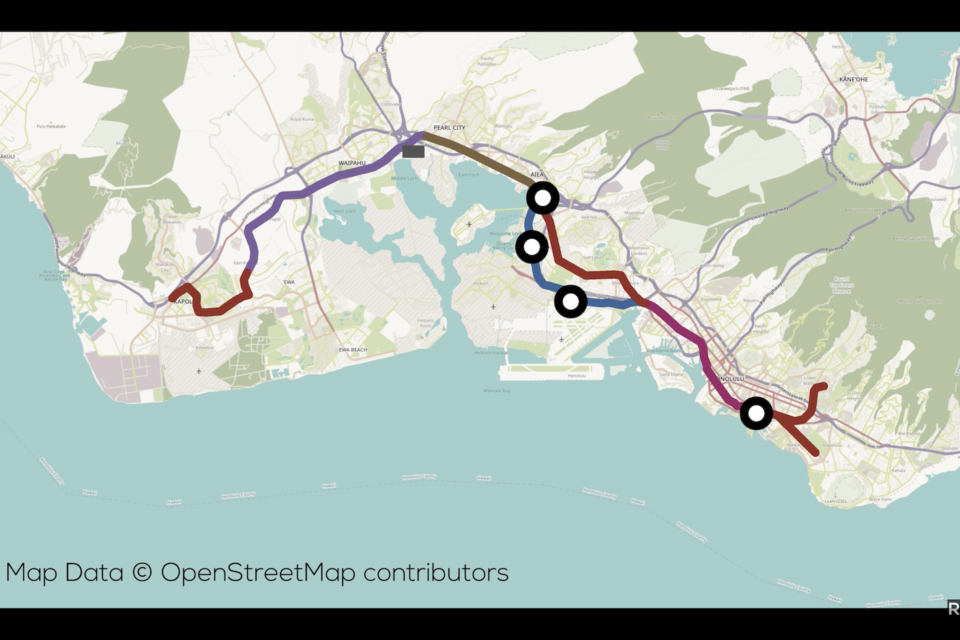 As more and more cities across the globe develop metro systems, a trend has started to emerge, with cities like Sydney, Riyadh, and Copenhagen all opting to use fully automated train operations for their first metro lines.

This trend is finally making its way to the United States with HART, Honolulu Area Rapid Transit, a fully automated east-west metro line under construction in Honolulu. The system will not only be the first automated metro in the United States, but will also be the country’s first system to widely employ platform screen doors and gates for increased safety.

In my latest “Demystified” video, learn more about Hawaii’s largest public works project, as well as the development of automated metro systems across the world. 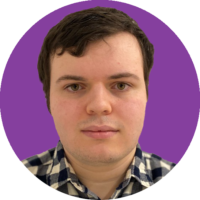 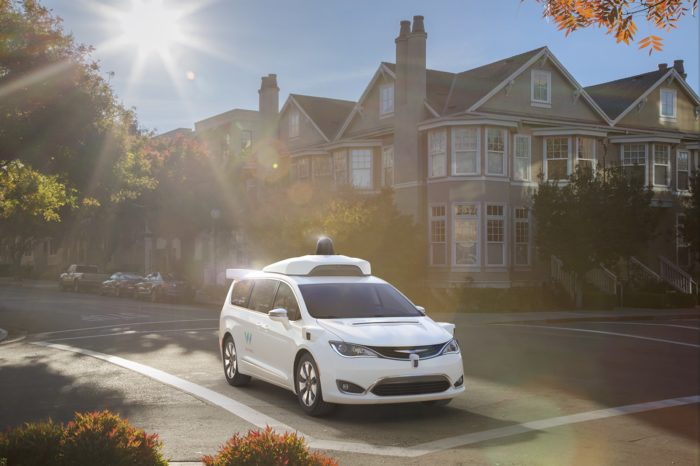