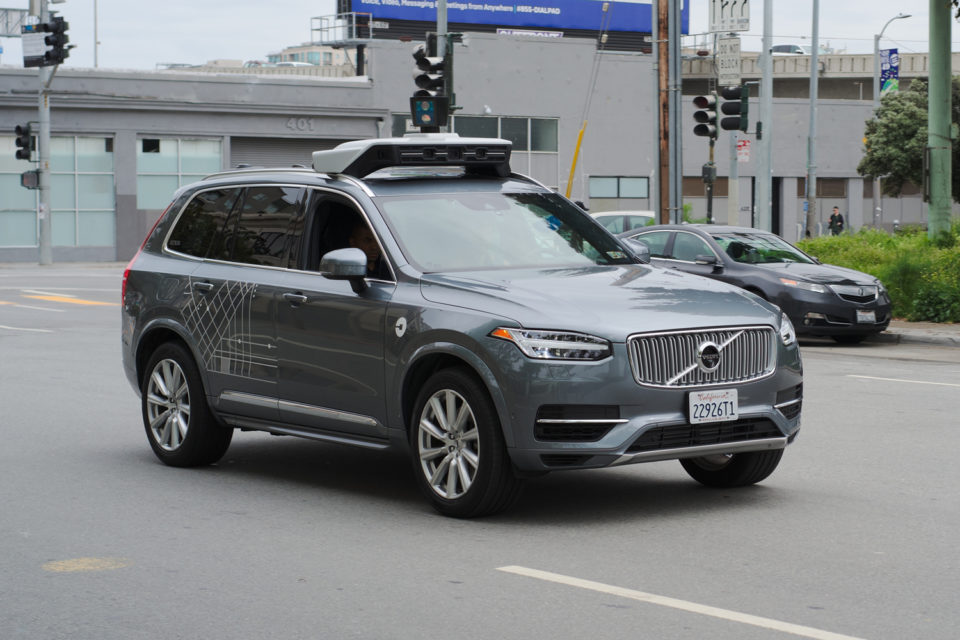 The economic, medical, and social shocks and aftershocks of the global COVID-19 crisis have many pining for life to get “back to normal.” Conversely, cities from London to Paris have announced plans to permanently close large sections of now empty streets to private autos, creating car-free zones with dedicated pedestrian, delivery, and public transportation lanes. This is not back to normal, but back to a future once thought to be dependent on shared Mobility as a Service (MaaS) models that would replace private cars as the primary means of transportation.

Meanwhile, we have to ponder a new future for public transportation as well, decimated by the crisis as billions of people shelter in place, and facing uncertain prospects with the public unlikely to embrace the tight confines that traditional mass transit requires. Public transportation will undergo some kind of transformation as cities come back to life.

That said, let’s look at the situation as if the glass is half full. The opportunity to reimagine city centers around people instead of around private vehicles has been the stuff of dreams now made possible in the wake of a nightmare. Pollution and traffic-free streets are now a blank canvas on which planners can design without being tied to legacy models. Let’s look at some examples.

Electric autonomous vehicles could serve as ideal modes of transport for car-free zones for people that can’t or don’t want to walk or ride, and for deliveries. The vehicles have already been proven effective in low-density neighborhoods, such as planned communities. Commuter services can be orchestrated to synch with transit hubs, use pre-booking to control capacity for social distancing and to go to sanitation stations when needed.

Because social distancing regulations are likely to change as future outbreaks occur, capacity limits can be managed at the backend, and travelers will see availability on their booking apps. Deliveries can be similarly orchestrated to automatically “pool” packages for the most efficient delivery. Some have suggested the same vehicles can be used for people during commutes and delivery during off-peak hours, further reducing the number of cars needed and contributing to quieter streets and cleaner air.

The ridehailing industry, also crushed by the pandemic, can rethink its business model regarding where private autos will be allowed. Instead of flooding cities with vehicles, which will no longer be possible, ridehailing can re-emerge as what it promised to be in the first place—a complement to public transport, but with a business model of utilization rather than saturation. The original ridehailing companies owned no assets and only paid drivers when a passenger was on-board. So, they sent millions of drivers to the same crowded cities, competing for riders and increasing congestion.

Empty vehicles cost ridehailing companies nothing, but cost the drivers and cities plenty. We can rethink ridehailing as a kind of “taxi 2.0,” with private companies or public agencies owning or leasing fleets, sanitizing vehicles, and paying professional, background-checked drivers a living wage. Fleet orchestration technology can be used to dynamically match supply and demand to maximize revenue per mile driven. When shared rides are allowed, pooling can be enabled with pre-booking apps that can be modified to control passenger counts for social distancing. This model could serve as an alternative to public buses until demand and health-risks warrant, and/or to reach “transit deserts” where demand is not sufficient to justify a traditional large bus service.

Think Outside the (traditional) Bus

Just to acknowledge a “glass half empty” post-lockdown mobility scenario, multiple studies suggest demand for public transport will not materialize after lockdowns are lifted and jobs return, and that people return to their cars with a vengeance. To combat this, it will be more important than ever to make buses a more convenient, safer, and cleaner (for the environment and humans) alternative. While cities imagine car-free centers, they should also invest in dedicated bus lanes where clean, quiet electric buses zoom past cars stuck in traffic.

Major changes in bus transport may also include:

All of these scenarios require and benefit from new levels of fleet orchestration enabled by intelligent, automated dispatching, ride-matching, and routing. This is, even more, the case with social distancing requirements, likely forcing pre-booking features across modes of transport. Fleet size, vehicle locations, routing, and pooling can all be carefully designed based on demand data, which will become increasingly accurate and reliable as all modes of transport shift to app-based booking. Efficiently matching supply and demand has been a dream of transportation planners that now appears tantalizingly possible.

So, let’s not go back to normal. Here’s to a glass-half-full future for urban mobility. Cheers. 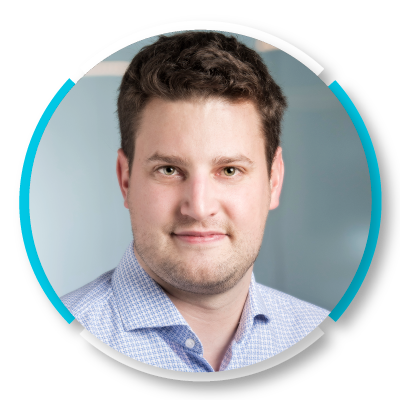 Raphael is a cofounder of Bestmile and as CEO he is the executive leader of the company’s business and technical teams. He is a pioneer in the world of autonomous mobility, having led a project with Swiss Federal Institute of Technology (EPFL) in Lausanne with cofounder Anne Mellano to test and operate some of the first autonomous vehicle projects in Europe, after which organizers of autonomous mobility projects from throughout the world requested their expertise in defining and managing autonomous mobility trials. He is active in many global industry organizations including the World Economic Forum’s Tech Pioneers. 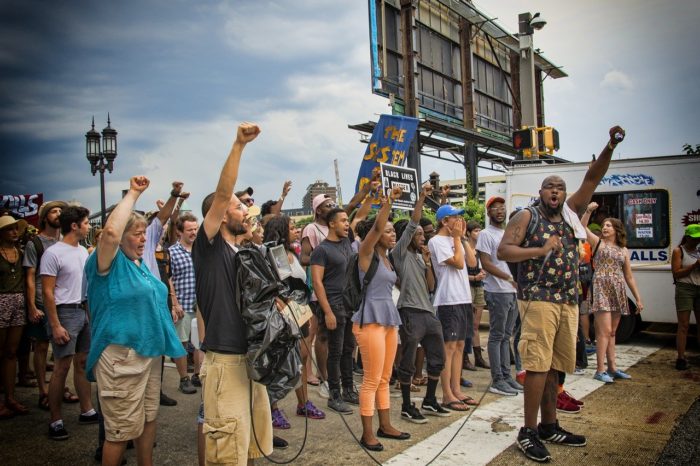 Urbanism Advocates Sound Off in Response to Systemic Racial Injustice