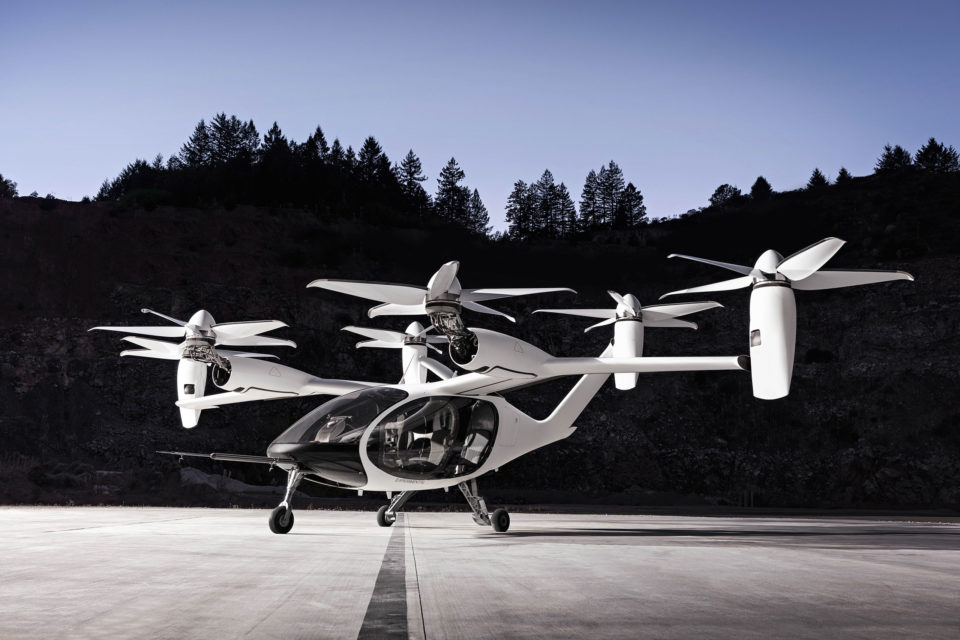 Happy Martin Luther King Day! And to our non-American friends, happy Monday… For those of you at the office and with mobility on the mind, let’s take a look at some of the big news from the past week. Big news out of Germany: DB is investing heavily in updating its rail network, while Berliners are protesting Tesla’s newest Gigafactory project. Stateside, GM is poised to revive the formerly gas-guzzling Hummer… as an EV. On the micromobility front, Alex Mitchell at the Los Angeles Cleantech Incubator explores “why your next truck is a bike.” All that and more goodness below.

Wunderbar! Germany and Deutsche Bahn have agreed to an unprecedented €86B investment in the domestic rail network. Projects include renewing 2,000 km of tracks and modernizing 2,000+ bridges, some of which date back to Kaiser Wilhelm’s era.

Better late than never: Looking to clean up its image in the Subcontinent, Uber is rolling out a slew of new safety features in India: audio recording, ride spot checks and code authentication. With local rival Ola offering similar features, this looks like a win-win for drivers and passengers.

Texan transit troubles: Fast-growing Austin has a contentious history with transit – local voters have shot down rail building ballot measures twice in the past twenty years. Will this year’s $3-10 billion “Project Connect” prove that the third time’s the charm for the City of the Violet Crown?

Green irony: to construct its Gigafactory near Berlin, Tesla is going to have to cut down thousands of trees. Unhappy locals are protesting at the site, even though Tesla says it plans to plant three times as many trees as it removes.

Oxymoronic auto: GM plans to revive the environmentally-unfriendly Hummer in 2022… but only as an EV. After swapping out the 10 mpg diesel engine, is the kind of person who’d buy a Hummer the same person who’d go electric? Who exactly is this vehicle for?

Freight Britain: Transport for London is teaming up with companies across the freight industry to launch London FreightLab. The aim is to foster new ideas in freight regarding safety, clean fuel, and efficiency. Should be quite the challenge, given London’s status as a particularly traffic-choked city.

Bolstered buses: Across the US, bus ridership has been free falling, and LA is no exception: down 21% in five years. Now Los Angeles Metro is looking to reverse the trend; its NextGen plan would double the number of Angelenos who live near high quality, frequent and car-competitive bus routes.

Nerfed acceleration: Are EVs too much fun to drive? Mazda seems to think so, as its first electric car, the MX-30, will have its torque artificially limited. Meant to simulate driving a gas-powered car, let’s hope this move helps a few nervous drivers transition away from ICEs.

UAM takes off: After a $394 million investment from Toyota AI Ventures, Joby Aviation is now the best-funded eVOTL startup around, having raised an impressive $720 million war chest. Viable urban aerial mobility is rapidly-approaching, and with Joby’s sleek-looking, pilot-operated air taxi overhead, the future is looking good.

Two drivers are better than one: As LIDAR becomes more affordable, we’re starting to see plans for the tech to enter human-operated vehicles. Paired with a human driver, this is sure to make things safer for passengers AND pedestrians.

Second mover advantage: Alibaba backed Hello Global surpasses 300 million users and overtakes its Chinese rivals to become the largest bike-sharing service, thanks in part to a focus on smaller cities.

City of Bikes: With virtually no biking culture only a few years ago, Paris is now seeing staggering bike adoption, creating a blueprint for other cities. The rapidly growing infrastructure, primarily a large network of protected bike lanes, was enabled thanks to bold leadership from Mayor Anne Hidalgo.

The saga continues: With a history of global press coverage and no shortage of customers, the maker of the ultra-efficient solar electric ELF, Organic Transit, looks for buyers to continue its mission of convenient and sustainable personal mobility.

Alex Mitchell, suggesting that your next truck will be a bike.

Forbes, breaking down what it costs to run an EV and its environmental impact across five US cities.

The Wall Street Journal, sharing how some cities are waiving bus fares to reverse ridership declines.

TechRadar, on how we can overcome the barriers to self-driving.

Alex Nesic, making the case for e-scooters as public transit. 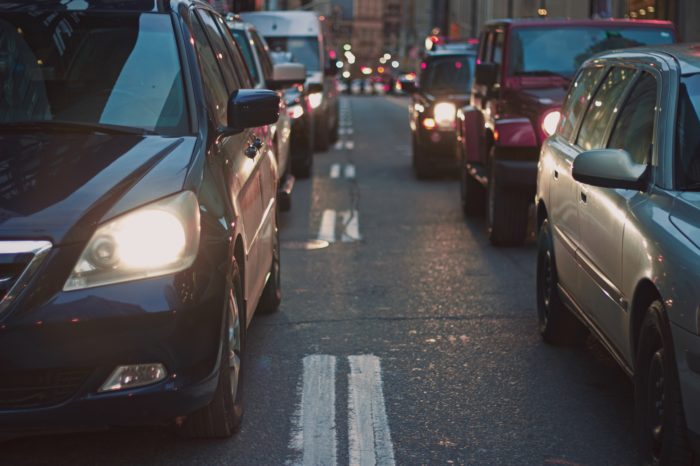 Congestion at the Curb: An Analysis of Ride-Hailing at LAX and Recommendations to Optimize the TNC System at Airports