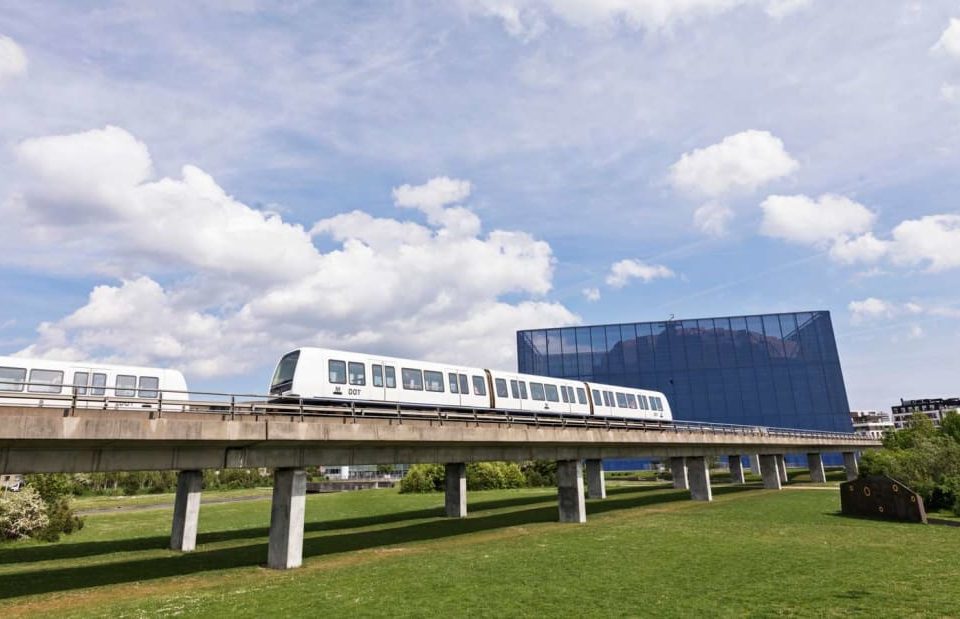 Copenhagen is famous in urbanist circles as a city with high quality, efficient transportation. While often regarded as the most bike-friendly city in the world, Copenhagen’s Metro system is also an impressive accomplishment for the relatively diminutive city; it’s fully automated, driverless, and features a remarkable 98% on-time arrival rate.

Green transport is only getting better in the Danish capital, thanks to the recent opening of the City Circle Line, also known as the M3, a new 9.6 mile heavy-rail loop. With 17 new stations added to increase accessibility in underserved neighborhoods. As the system is fully automated, Copenhagen Metro will be running the new trains 24/7.

The whole project cost approximately $3.23 billion, adding up to the largest construction project to take place in Copenhagen in the last 400 years. But with approximately 240,000 of the city center’s 630,000+ citizens commuting via Metro, it was money well spent. Now that the M3 is operational, 85% of homes, offices, and schools in the inner city area and adjacent neighborhoods are less than a ten-minute walk from a Metro station. What’s truly impressive is there are no timetables for the Metro—the system is designed so Danes can simply go to the nearest station and a train will arrive every two to four minutes. 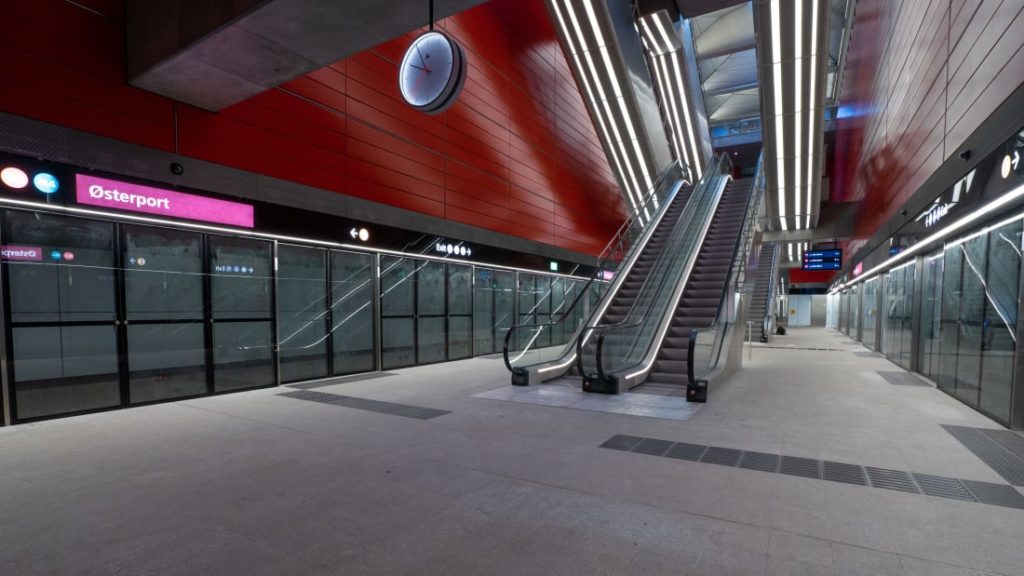 The new stations were designed with an eye towards efficiency as well as elegance, a combination of both form and function. Each stop features two elevators instead of just one, and even the incline of the stairs was reduced, making it an easier climb. The stations were designed so that they integrated with their surroundings as well, with green hues dominating the interior of one station which exits into a city park. It’s little thoughts like these that make Copenhagen’s Metro a real thing of beauty. Public plazas were even constructed around the new station entrances, with 150 benches and 800 trees added to the city. The city hopes this will encourage more commerce and housing near the stations.

As is often the case with mega-projects, construction impacts weren’t always easy on city residents. Building the new line took eight years, at times snarling traffic and generally adding to the noise pollution of an already dense city. The City Circle Line had to bore tunnels around the already existing Metro lines, while avoiding closing any stations and steering clear of some of the city’s oldest houses. With some of those homes built in the 17th and 18th centuries, their wooden foundations could have been compromised if groundwater wasn’t controlled as the 16-foot-wide tunnels were dug. 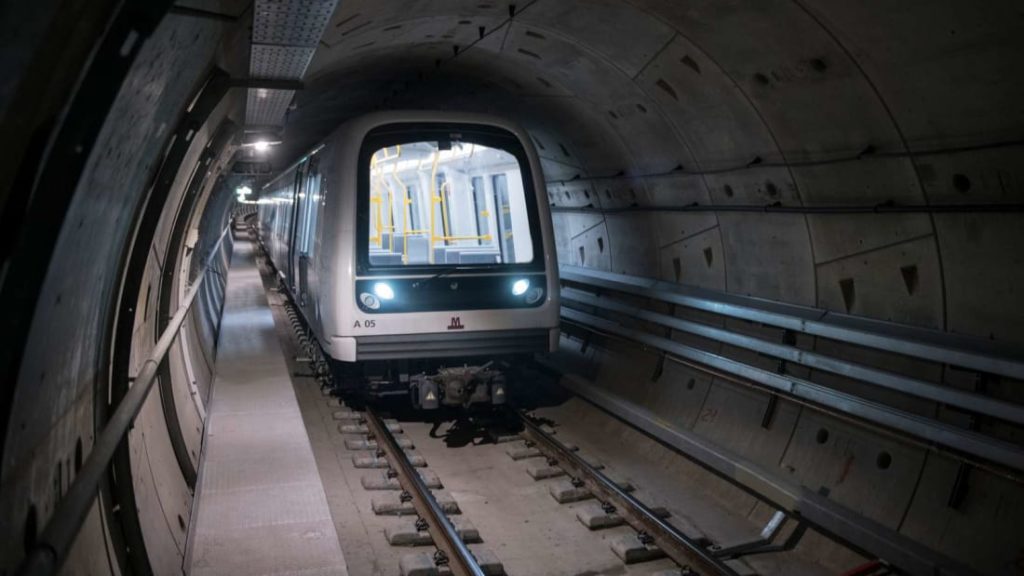 Fortunately for Danish commuters, construction recently concluded and the M3 is now up and running. Authorities have even integrated it with the city’s favorite mode of transportation, biking. Commuters can bring their bikes onto the trains during non-rush hours, and every station has a cellar for bike storage.

This sort of smart planning lines up nicely with Copenhagen’s incredibly ambitious green agenda. The city aims to become completely carbon neutral by 2025, decades ahead of many other peer cities. With this new line in place, Copenhagen has a good shot at achieving those lofty but fast-approaching goals. 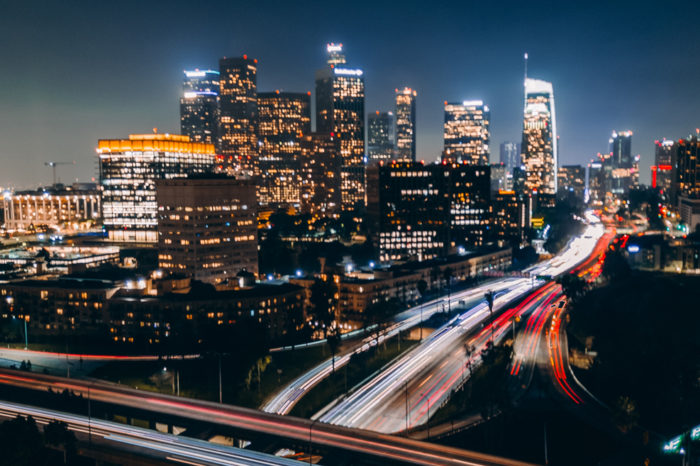